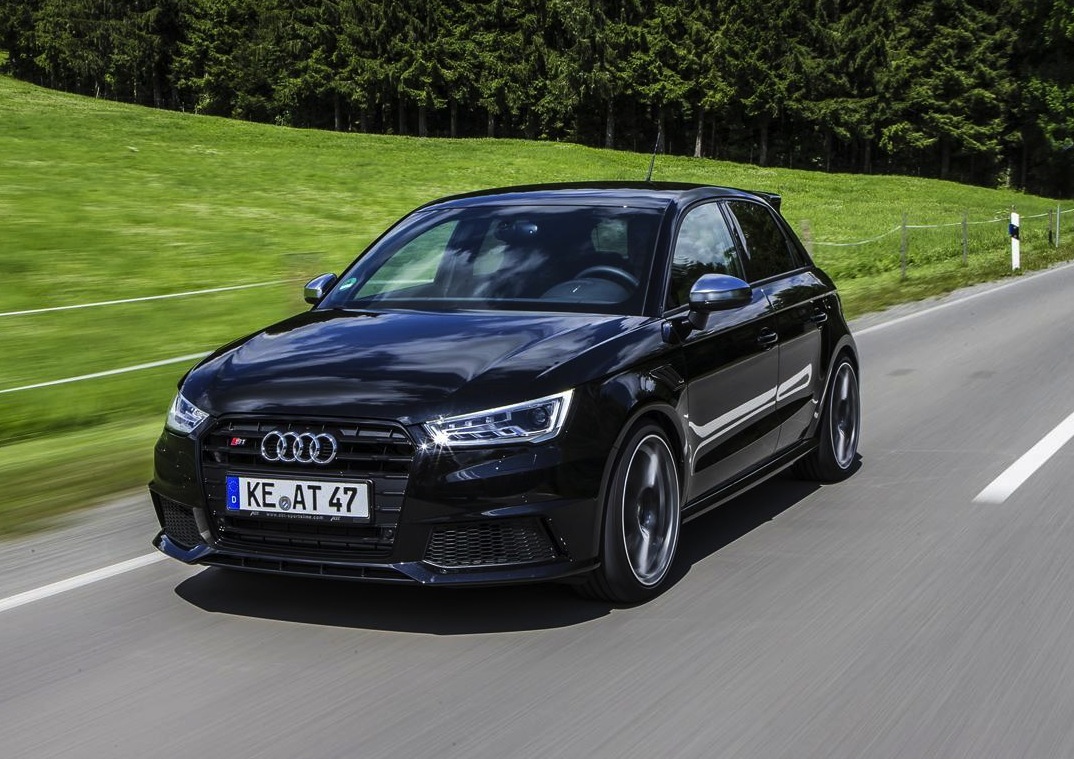 After a bit more performance from your Audi S1 Sportback? ABT Sportsline, the German Audi tuning specialist, has come up with a neat little package that might be right down your alley. 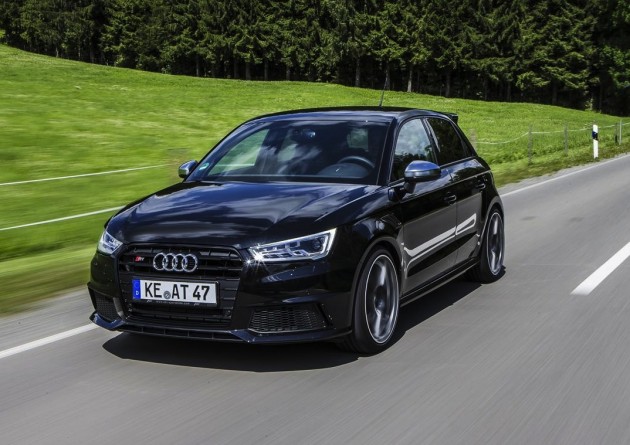 The Audi S1 was launched overseas earlier this year. It’s the performance variant of the Audi A1, coming equipped with various ‘S’-themed components from factory, including a 2.0-litre TFSI turbo engine producing 170kW.

ABT has developed a tune that takes engine power up to a much more serious 228kW and 440Nm. Considering the standard car is able to dust off 0-100km/h in 5.8 seconds, this amount of power should see that time tumble below 5.0 seconds. 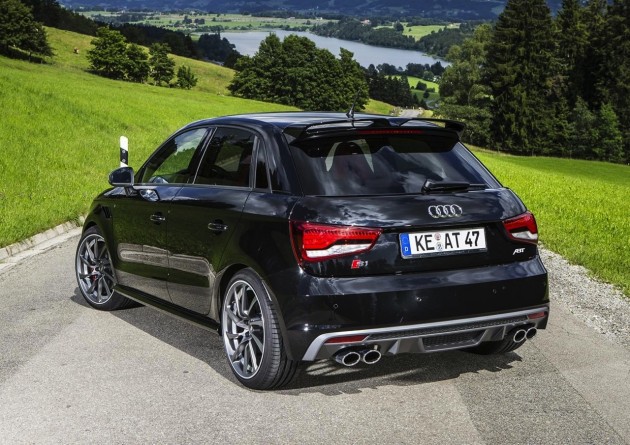 Aside from the performance kit, which consists of a POWER New Generation engine computer tune, ABT also offers a range of cosmetic and handling enhancements, including bespoke springs that lower the ride height by 30mm.

There’s also some 18-inch DR-Design or Z5-Design alloy wheels, wrapped in 225/50 tyres, as well as some fender inserts to give it a more muscular look.

The complete kit is also available for the S1 three-door variant, which uses the same fundamentals.

Prices for the Audi S1 in Australia are yet to be announced. It will arrive during the third quarter of 2014.