Porsche has reported its annual sales figures for 2012, and it looks like the company had its best-ever year last year.  Vehicle sales were up 22 per cent compared with 2011, with 143,096 vehicles sold during the year. 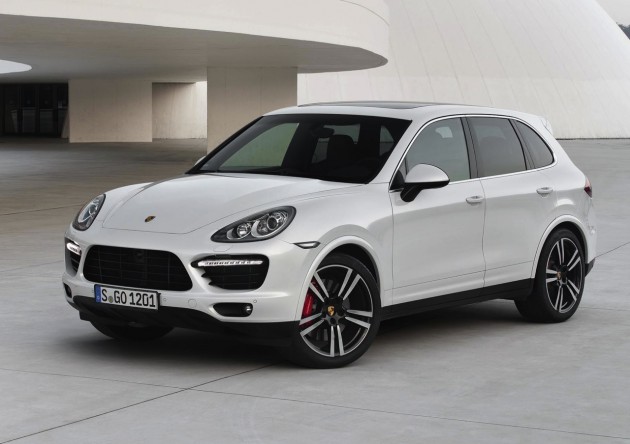 As a result, the company turnover was up by 27 per cent to 13.9 billion euros (approximately AU$17.3 billion). Employment figures were also up to cater for the increased market demands, with up to 17,502 Porsche workers doing their bit by the end of the year.

Matthias Muller, chairman of the executive board, recently spoke about the success during the annual press conference of Porsche AG in Stuttgart, Germany, last Friday. He said,

“2012 was the most successful year in the history of our company. The success that Porsche enjoys in the marketplace can be attributed very largely to our attractive product portfolio. We further enhanced this last year with the addition of several new, fascinating sports car models.”

Around the world, the company’s most popular market was North America where 39,192 units were sold, followed by China with 33,590 units. Germany reported 16,090 sales.

See below for all the stats in regards to what vehicle was the company’s most popular.