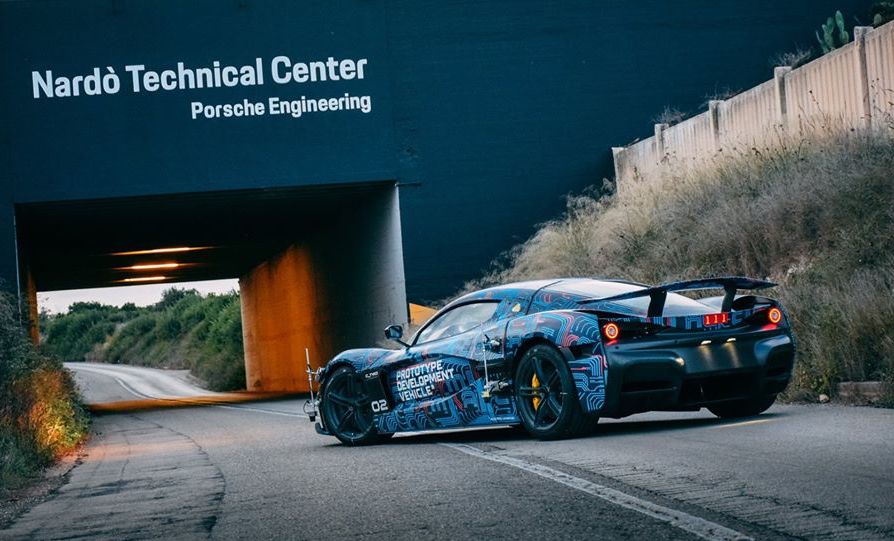 Rimac is getting ready to introduce its second super-fast electric car, with the C_Two. However, before it hits the market it is fine-tuning the setup with vigorous prototype testing. 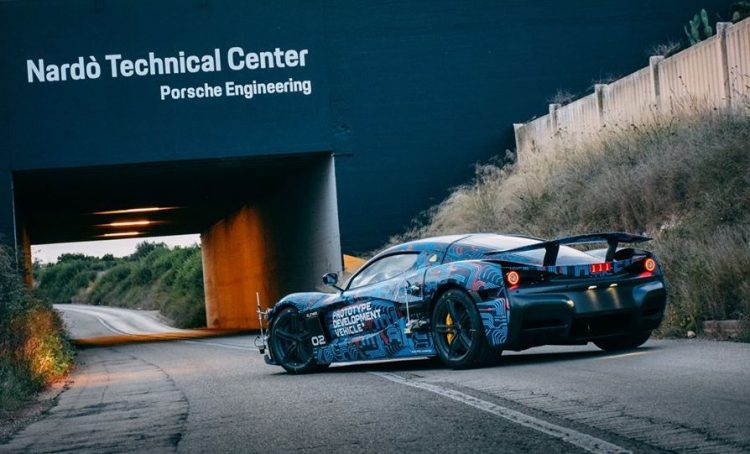 The Croatian company sent out some photos onto its Facebook page showing a prototype undergoing tests at the Nardo Technical Center owned by Porsche. As you might remember, Porsche recently purchased a 10 per cent stake in Rimac, which would have no doubt opened some pathways to exchange development and technology. On the Facebook post Rimac said:

“Over the past month, our in-house test drivers and engineers have worked to evaluate and refine the C_Two’s driving dynamics, steering feel, suspension set-up and tyres. The C_Two is seen here at Nardò Technical Centre in Southern Italy, one of the most important proving grounds in the world.” 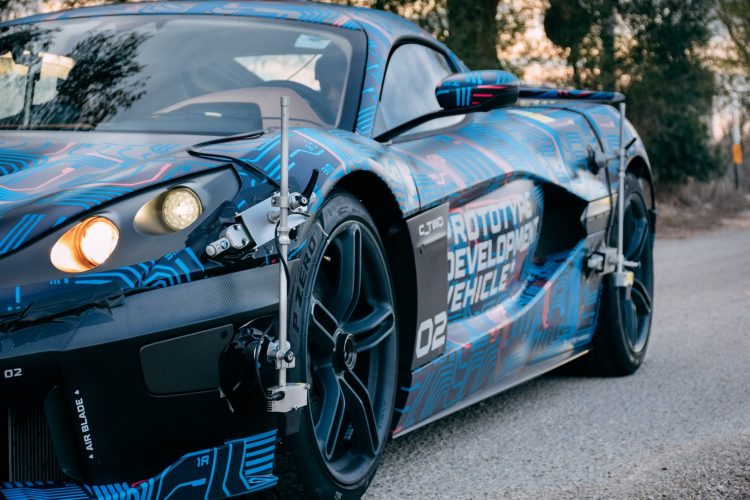 Rimac adds that testing will continue at Nardo and other areas around the world, before the production car debuts next year. It also says customer deliveries are scheduled to start at the end of next year.

This will be an epic supercar, just like the Concept One. In pre-production concept form the C_Two features a 720V electric system with a 120kWh lithium manganese nickel battery. Power is then sent to four electric motors, with an overall output of 1408kW and 2300Nm.

Final figures for the production version might be slightly different, but we’re sure it’ll blow pretty much all of the competition out of the water. The full-charge range is also a respectable 650km (NEDC).