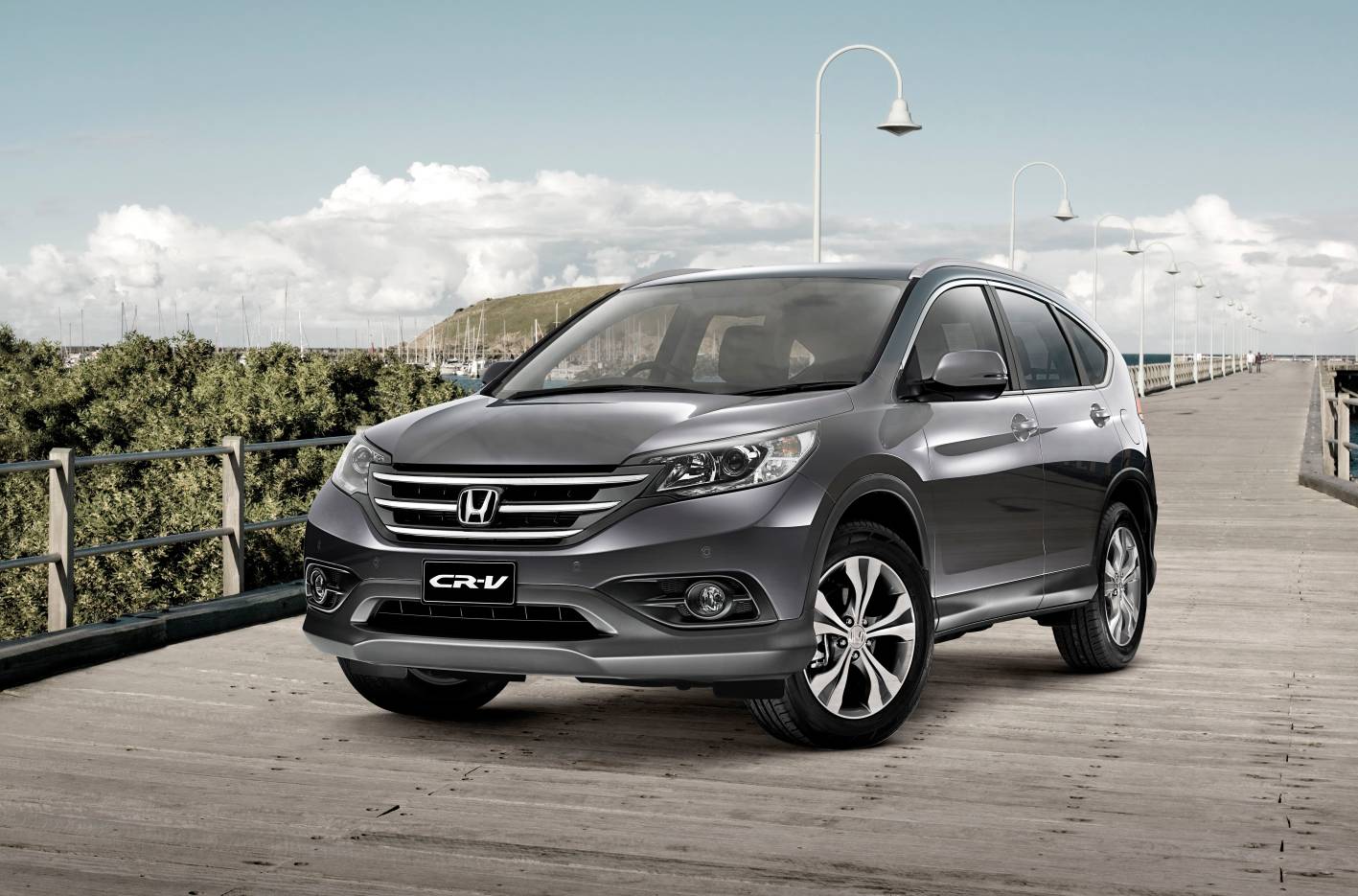 Honda Australia has announced a new special edition version of its best-selling model. Introducing the CR-V Plus, bringing added value through a host of extra features. 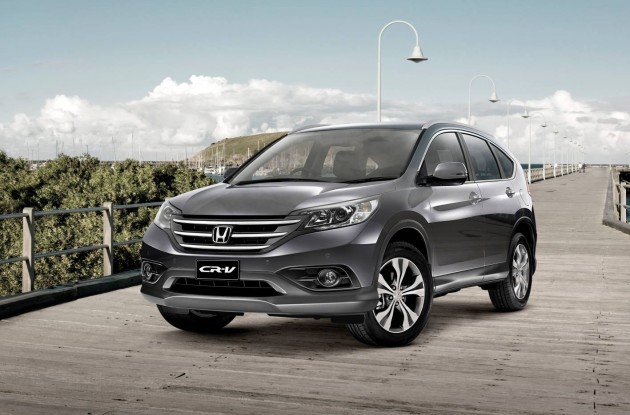 The new model is designed to spice up the range. It’s based on the VTi variant grade and is available in front-wheel drive and four-wheel drive form.

So far this year Honda Australia has sold 5037 CR-Vs, which makes it the company’s best-selling model. It’s also the fourth best-selling SUV in its class.

For more details on the CR-V, click here for our review.