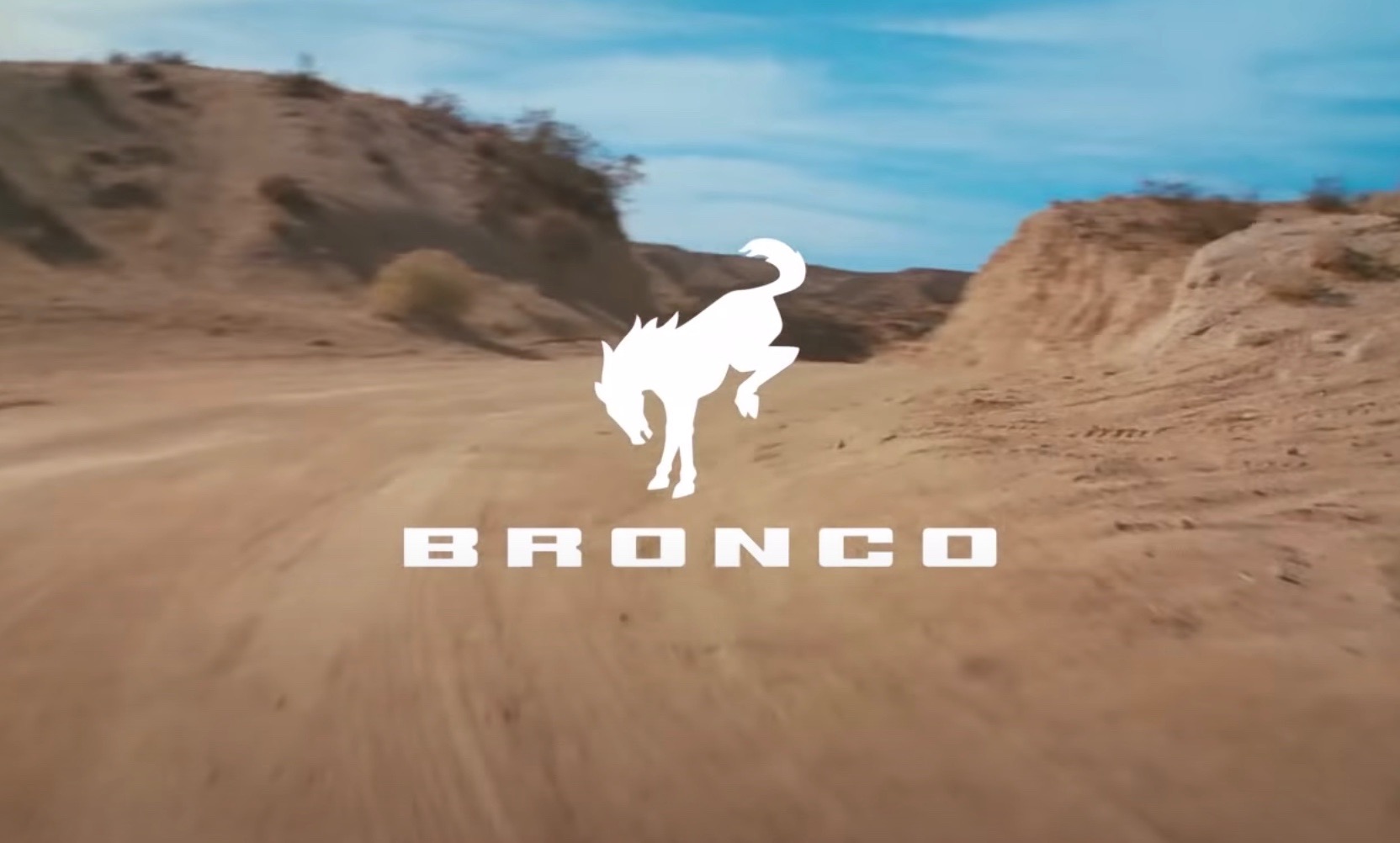 Ford has sent out another teaser video of the upcoming 2021 Bronco, this time giving us a taste of the engine sound ahead of its official debut scheduled for July 18. 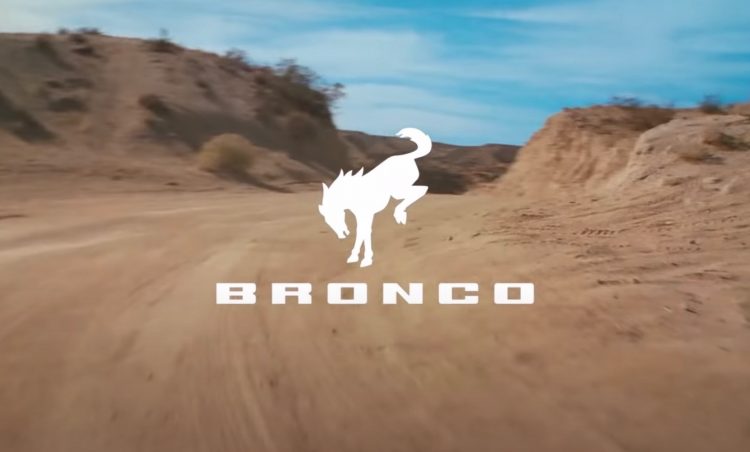 We already know plenty about the revived model, including that it will feature independent front suspension and a live axle rear end, and that it’ll be offered with a huge array of genuine accessories and options so owners can modify the bejesus out of their rigs while remaining this side of warranty.

Ford has also confirmed, via a previous teaser video, that both short and long wheelbase body styles will be available. The previous teaser confirmed an interesting ‘front dig’ system as well, which essentially allows drivers to lock the back wheels and slide around very tight and technical off road tracks while drive is still being sent to the front axle.

So, what’s new in this latest teaser? Up until this point the powertrain options have not been very clear. Plenty of rumours and reports have circulated but nothing official has been announced. The biggest bet is on Ford’s 2.7-litre EcoBoost twin-turbo petrol V6. Some other V6 engines are also being discussed on the grapevine.

Well, in the teaser video we get a good earful of the engine sound. And, to us, it definitely seems like a V6. We think it sounds like a small-capacity six too, so we’d be guessing it is the 2.7 as opposed to one of Ford’s 3.3- or 3.5-litre units. The 2.7 is expected to produce around 242kW, like it does in other applications.

As you probably already realise the 2021 Ford Bronco will enter the market as a proper off-road SUV and not merely a jumped-up station wagon. This means it’ll compete with things like the Jeep Wrangler, Toyota LandCruiser 70 Series (where available), and the Suzuki Jiimny to some level.

A full debut will take place on July 18, with sales in the US slated to commence some time next year – although the coronavirus pandemic is likely to cause some delays. As far as we know there are no current plans for the Bronco to be sold in Australia, however, if Ford decides to build it in right-hand driver for other markets there could be some hope. Fingers crossed.