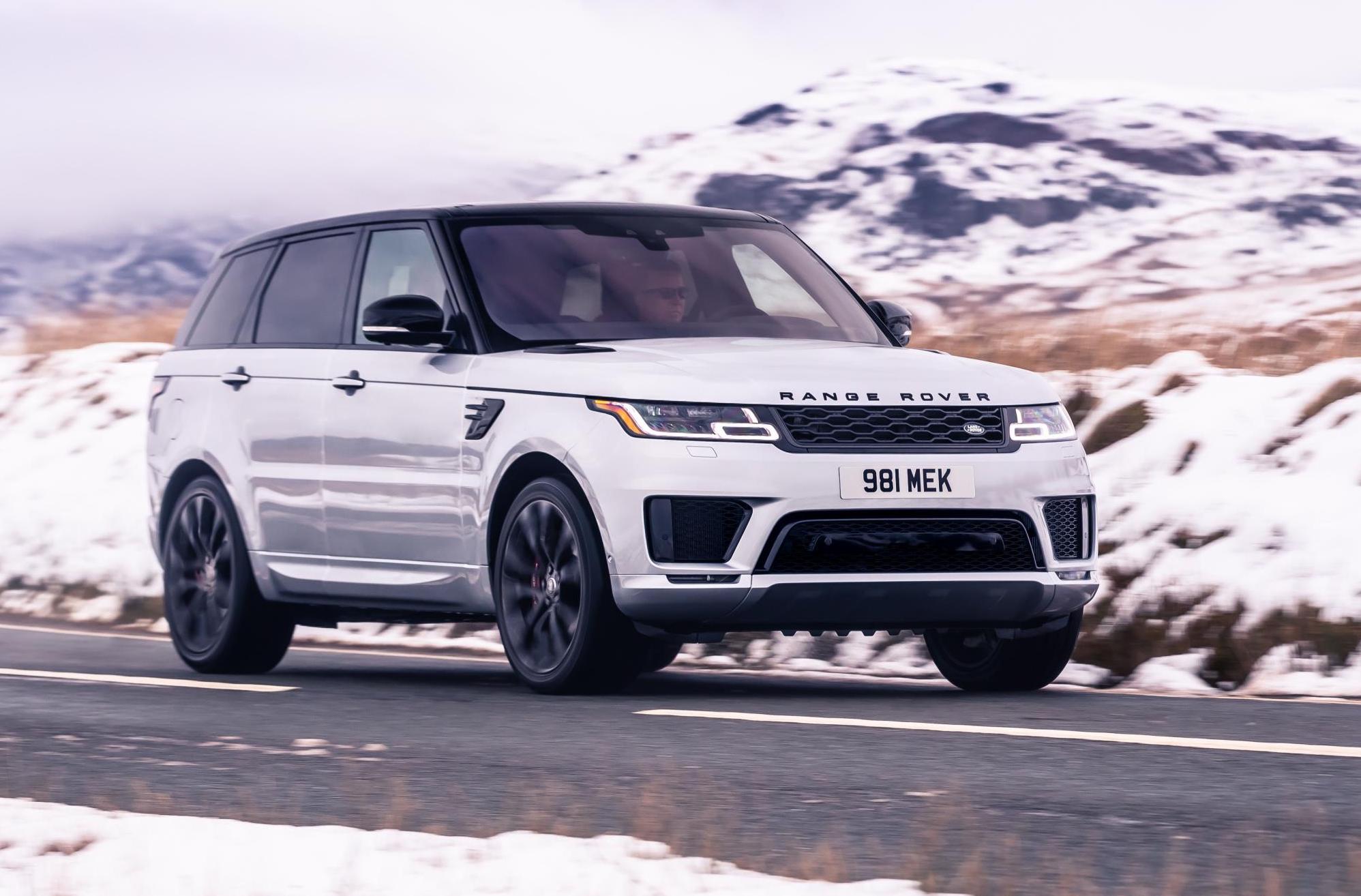 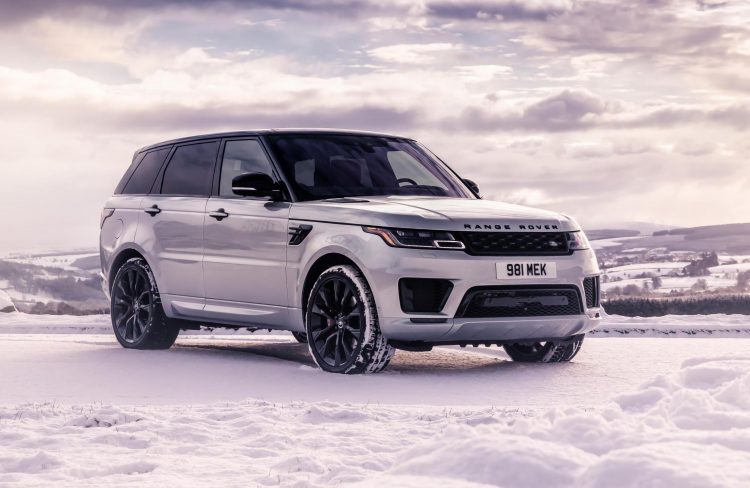 Based on the Range Rover Sport, obviously, the bonnet hides the all-new 3.0-litre twin-charged inline-six engine (turbo and electric supercharger). It produces an impressive 294kW and 550Nm, which, in the big Sport, provides 0-100km/h acceleration in just 6.2 seconds.

Thanks to a range of clever technologies, including the electric supercharger which is able to spool up in just 0.5 seconds, along with a 48V mild hybrid electric system, the Range Rover Sport HST is stamped with a combined cycle fuel consumption of 9.3L/100km. 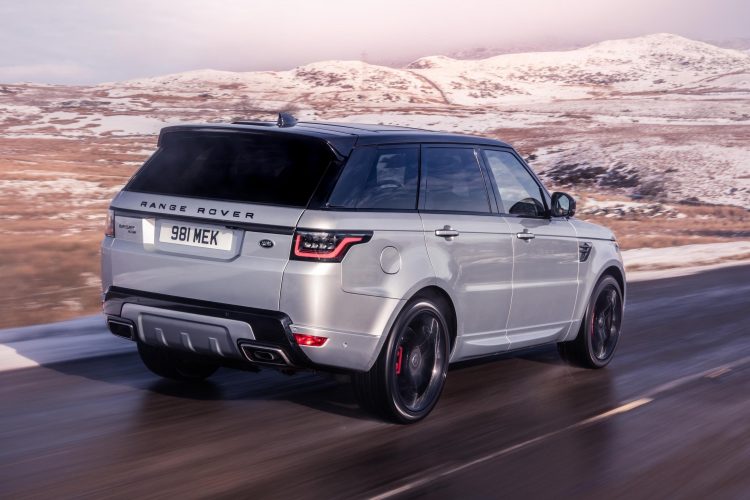 The mild hybrid system includes stop-start functionality, and incorporates regenerative braking capability to store power in the 48V battery. This power can then be used for various purposes, including when pulling away from a standstill. Speaking about the new powertrain, Nick Rogers, executive director of product engineering at Jaguar Land Rover, said:

Aside from the brand-new engine, the Range Rover Sport HST also comes with some sporty highlights, such as carbon fibre trimming for the bonnet, front grille, side vents, and tailgate. There’s also unique badges and unique interior combinations. 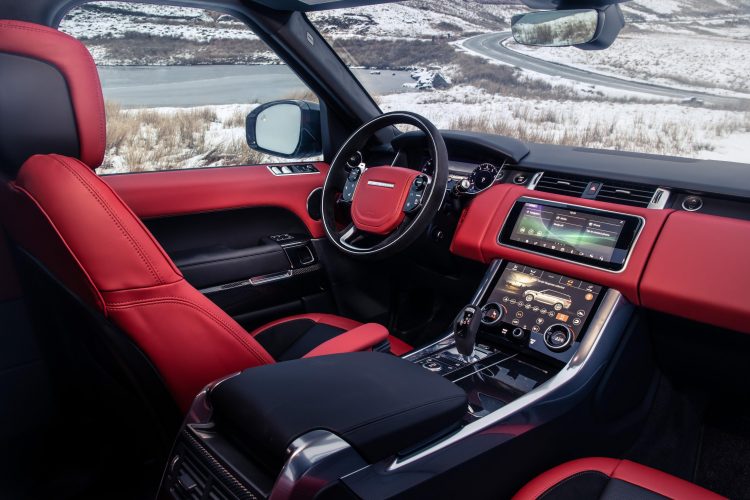 The special edition is available to order now in the UK, where it’s priced from £81,250 OTR. There are no plans for it to be introduced in Australia at this stage, although the new engine will eventually arrive here in around 12 months.