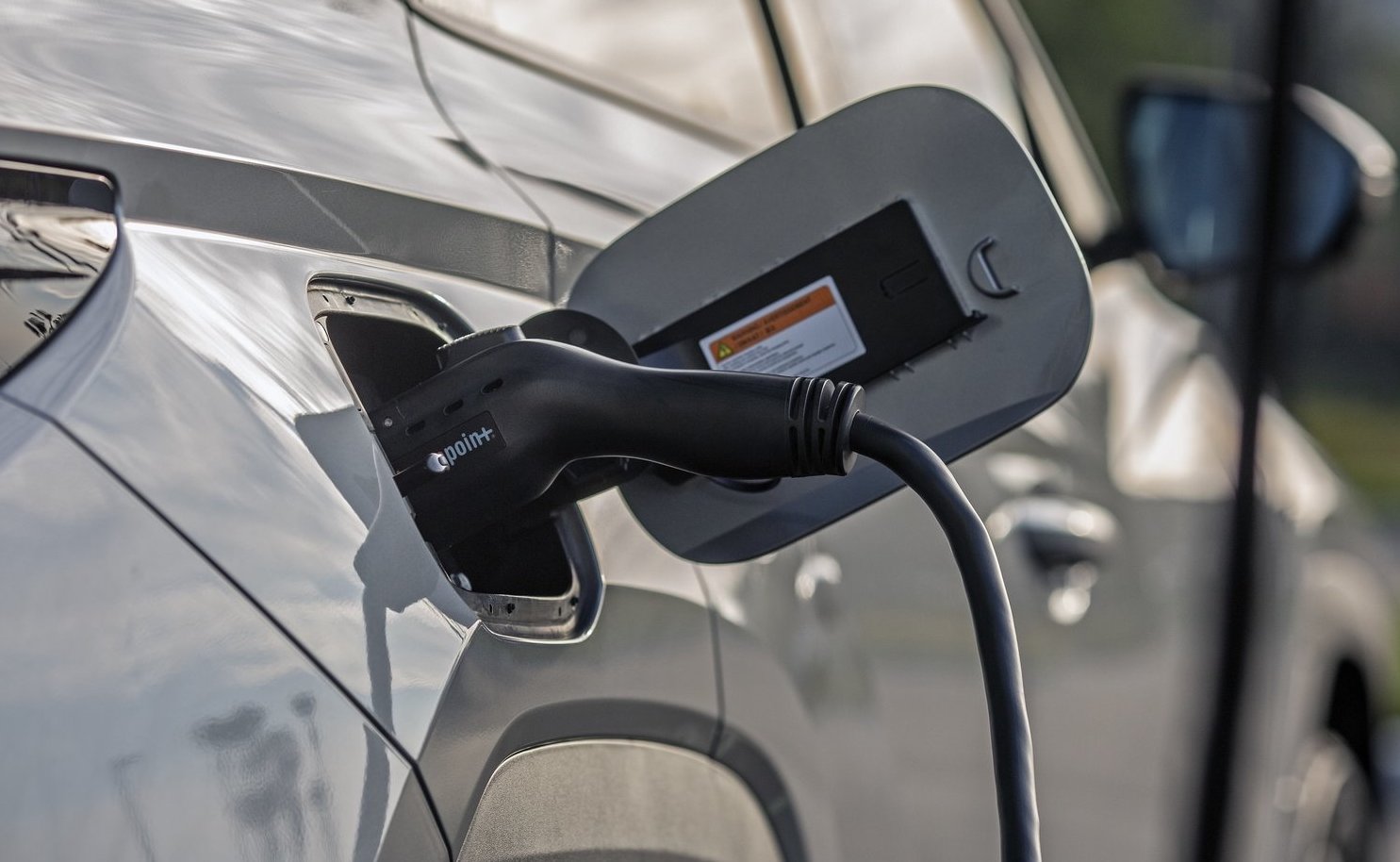 The Federal Chamber of Automotive Industries (FCAI) is praising the Victorian government for its ‘balanced’ approach supporting electric vehicle owners, amid wide scale criticism of Australia’s lack of incentives for the purchase of a new EV. 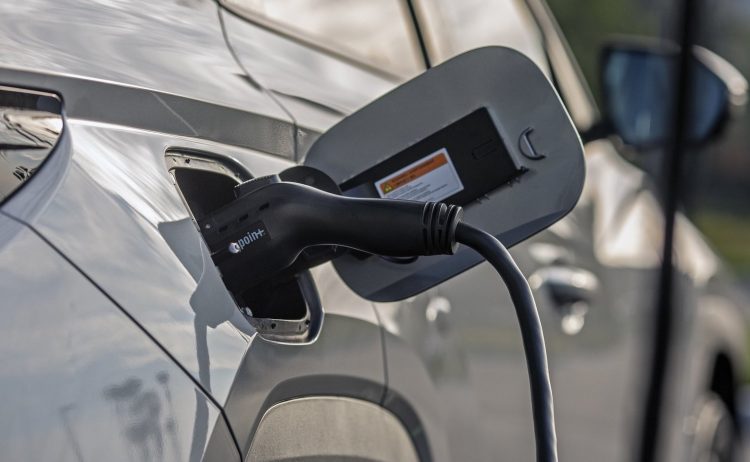 Recently, the Victorian government outlined a $100 million plan to kick-start electric vehicle ownership in the state, providing buyers with up to $3000 toward their purchase of an EV, under a $69,000 vehicle price threshold.

The Andrews government announced that 20,000 subsidy packages in total will be made available to Victorian car-buyers, with the first 4000 already available.

The FCAI’s chief executive, Tony Weber, said that the organisation welcomes the Victorian government’s approach, which outlines a number of incentives for the purchase of a new electric vehicle, as well as the development of more infrastructure to support electric and hydrogen-powered vehicles.

“We have worked closely with the Victorian government to find a holistic approach to increasing the uptake of electric vehicles through specific investments and climate targets. Consistency is the critical element for Australian customers. If other states introduce their own programs, they must align. Otherwise, the result will be another disjointed and chaotic system like the introduction of different rail gauges across the country.”

As it stands, a number of high-profile individuals in the motoring world have taken aim at the federal government’s lack of support for the electric vehicle market. The Australian Industry Group, a large business lobby, called on state governments to ditch any taxes on EVs so customers are incentivised to purchase an electric car.

For context, California’s Clean Vehicle Rebate Project offers up to $7000 towards the purchase of an electric car. Australian buyers, on the other hand, may be eligible for reduced stamp duty – depending on their state – but are not offered cash incentives for the purchase of an EV.