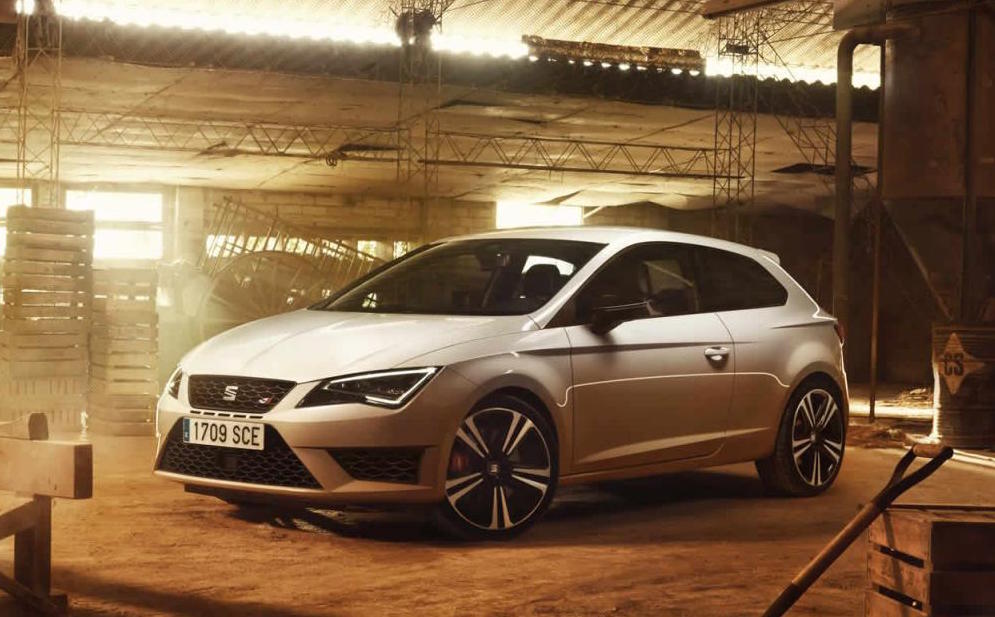 Volkswagen’s Spanish brand, SEAT, has unveiled an updated version of the once record-breaking Leon Cupra 280. It gets more power and a more refined exhaust note. 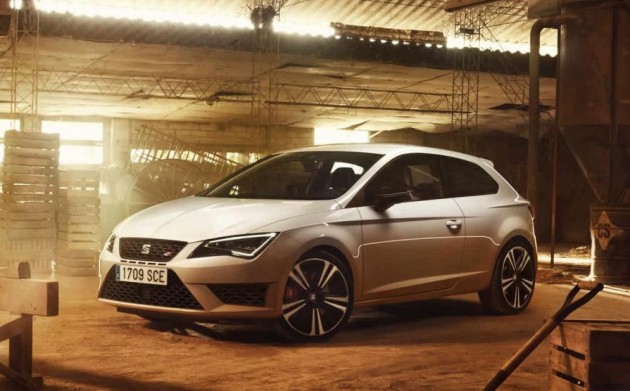 The Leon Cupra 280 was once the quickest front-wheel drive production car around the notorious Nurburgring in Germany. It’s based on the Mk7 Volkswagen Golf, and comes with a 2.0-litre turbo four-cylinder engine, similar to the one seen in the potent Golf R.

For the SEAT, the power is channelled through the front wheels unlike the Golf R which is all-wheel drive, so you can imagine the excitement a driver experiences behind the wheel. And now excitement is turned up to another level.

Power no longer peaks at 206kW. For the 2016 model, power is pushed to 213kW, while the 350Nm torque figure remains unchanged. It doesn’t seem like much of a jump but remember this hot hatch already has favourable credentials.

Part of the increase is thanks to a retuned exhaust system which SEAT says gives the car a more refined tone. It also features a revised engine computer setting to manage the increased output.

Out on the tarmac 0-100km/h can be done and dusted in 5.8 seconds with the six-speed manual, and just 5.7 seconds with the optional dual-clutch ‘DSG’ auto. These times are unchanged from the predecessor.

Will the new model break another record at Nurburgring? Not likely as the current record is held by the Honda Civic Type R which posted a time of 7:50.63, which easily beats the previous Cupra time of 7:58.4.