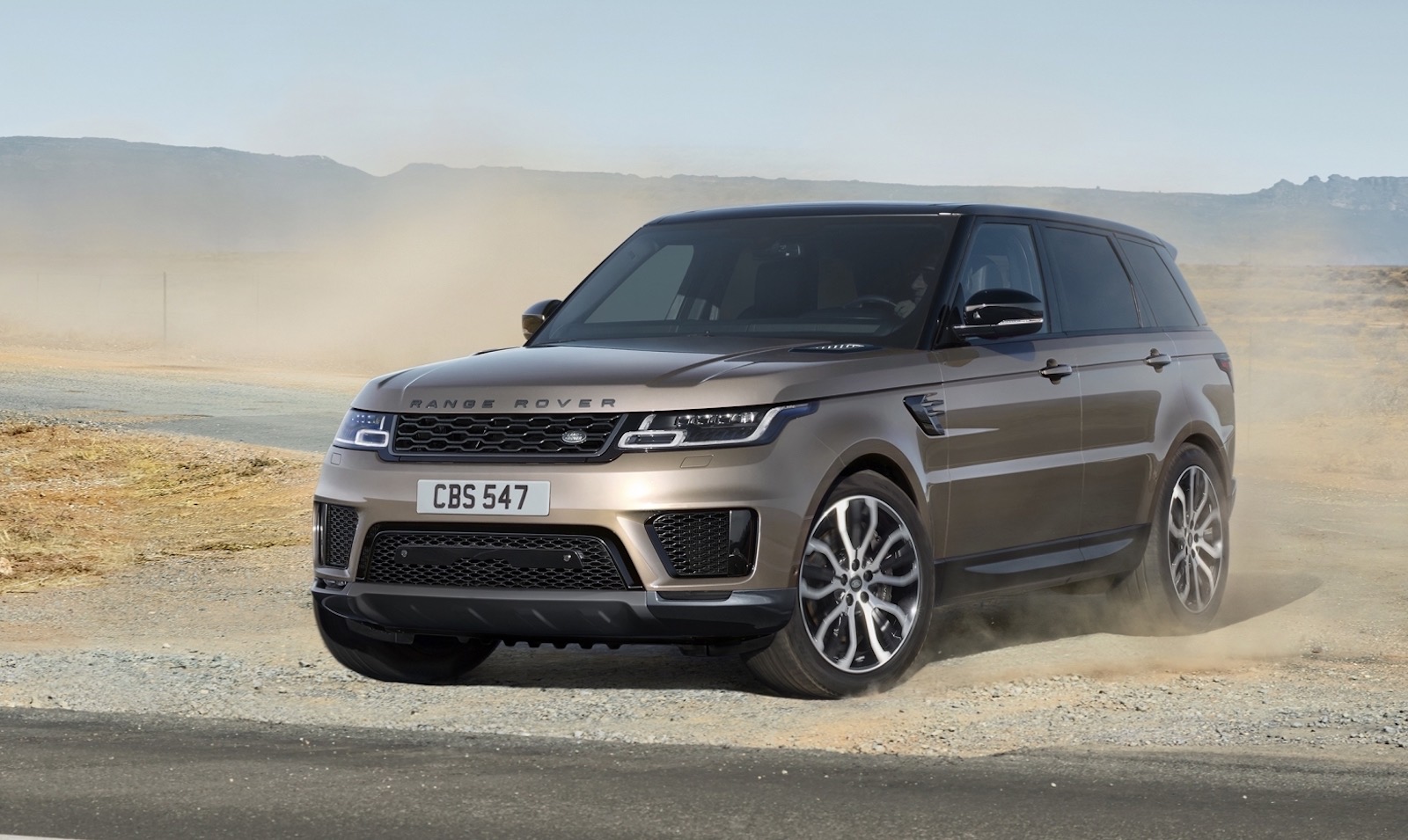 Jaguar Land Rover’s beaut new ‘P400’ 3.0-litre turbo-petrol inline-six engine is now available for the Range Rover Sport in Australia. This is part of the MY2022 rollout, joining the Velar and big Range Rover which have since welcomed this engine as well. 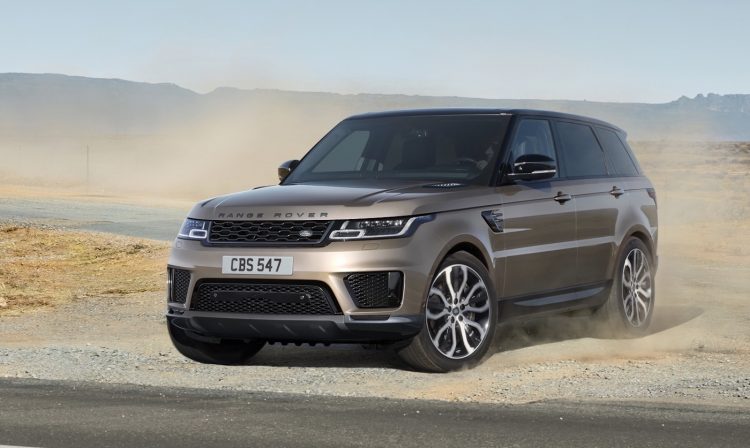 Land Rover says it has seen strong trends towards petrol variants in recent times, which means the new P400 should go down very nicely with local consumers. The engine is part of JLR’s latest Ingenium family, featuring a twin-scroll turbocharger, an electronic supercharger, and mild-hybrid support with a 48V battery. 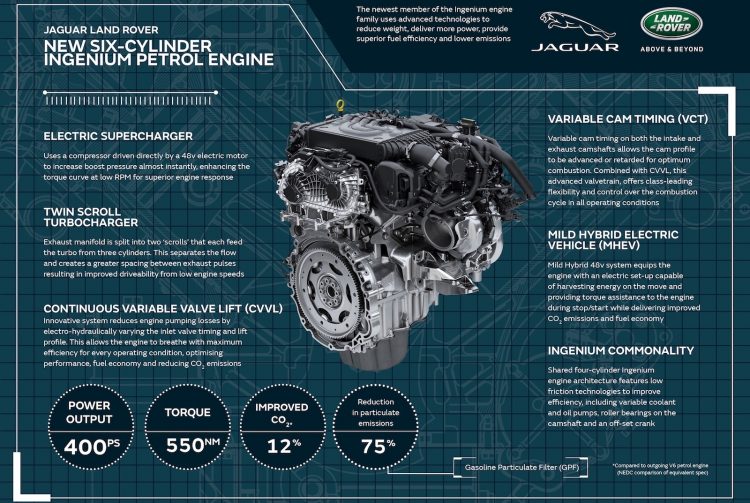 When pushed, the P400 produces up to 294kW and 550Nm. This translates to a very impressive claimed 0-100km/h time of just 5.9 seconds. Thanks to the mild-hybrid system the powertrain also boasts a respectable fuel consumption average of 8.7L/100km. Range Rover says customers are now getting V8-like performance with six-cylinder efficiency. Nick Rogers, executive director of product engineering at Jaguar Land Rover, said:

The P400 is being offered in SE and HSE trim levels in Australia, however, other engine options are available in different trims to help spread market appeal further. Prices for the P400 start from the following (excluding on-roads), with first deliveries scheduled to commence in July this year. 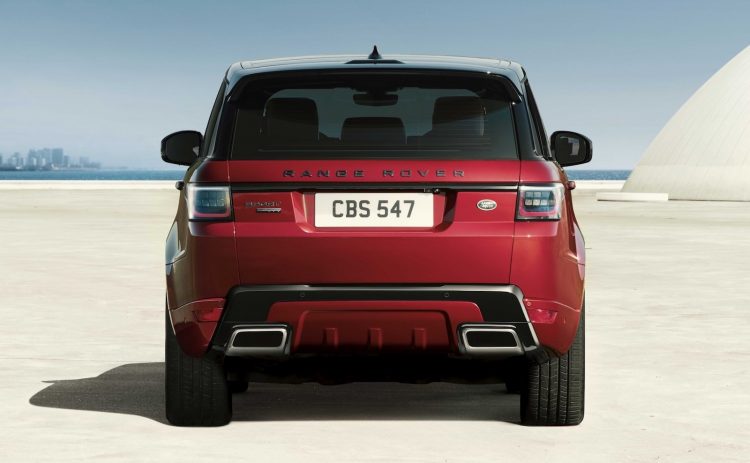