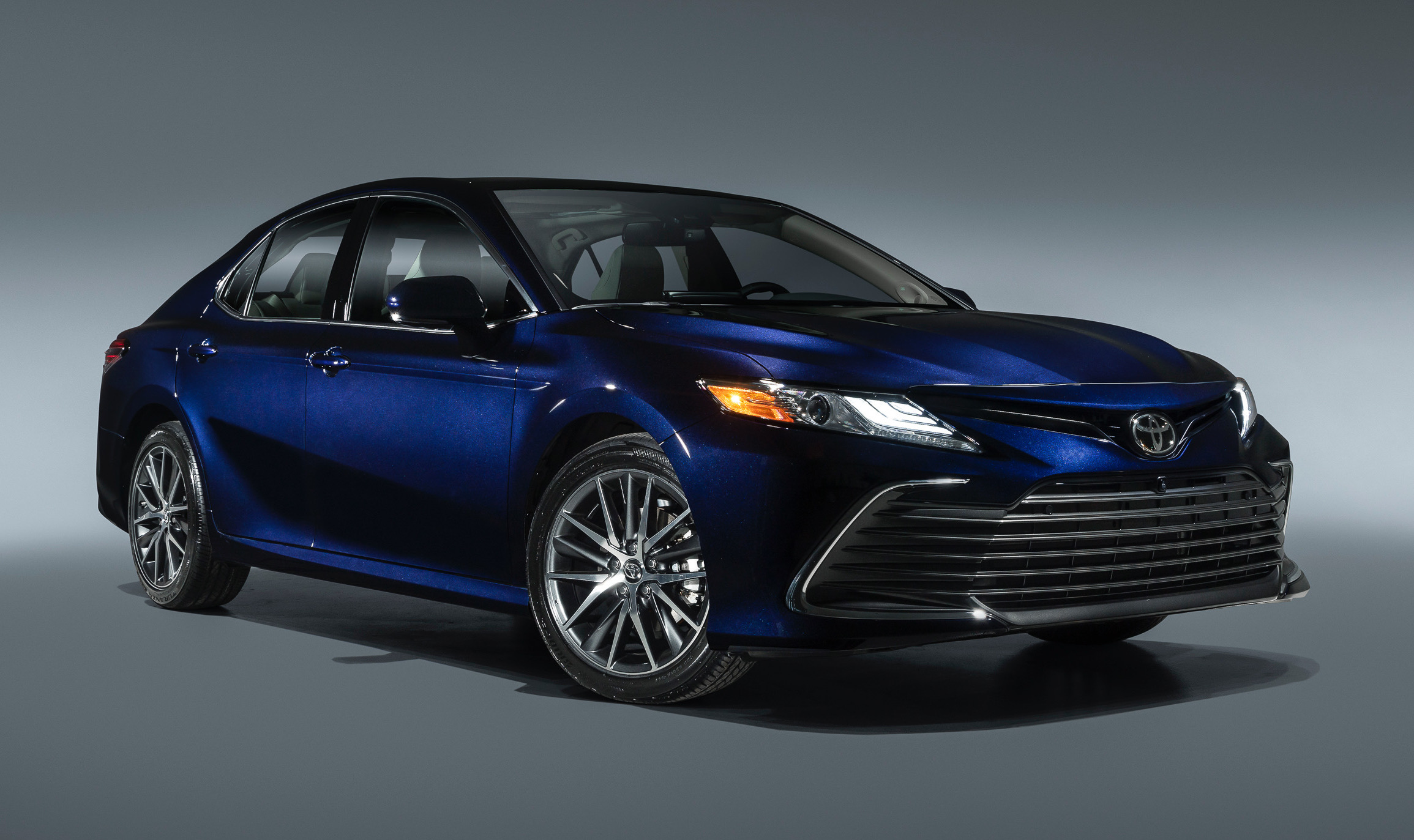 It was probably expected by many but now we have confirmation that Toyota’s latest Dynamic Force 2.5L petrol engine will be available for the soon-to-launch 2021 Camry.

Details of the engine have been published on the Australian Design Rules database. Specifically, the Road Vehicle Descriptor database (listing found here). It shows an entry for the Camry, published on December 22 and embargoed until February 1, outlining two different powertrain options.

Both consist of a 2487cc four-cylinder petrol, with one falling under the P classification for motive power, and the other under BIC (hybrid). Both feature the same capacity, which makes sense as the current hybrid already uses Toyota’s new Dynamic Force 2.5 unit at 2487cc capacity (160kW combined).

For the petrol model the ADR mentions a power output of 152kW at 6600rpm. This is exactly the same as the RAV4 Edge, which also uses the same 2487cc unit. It features a high compression ratio of 13:1, compared with 10.4:1 in the current Camry 2494cc motor which produces 133kW.

Interestingly, there’s also mention of an eight-speed auto, replacing the current six-speed auto in the 2.5 petrol Camry. Again, the eight-speed is also found in the RAV4 Edge. These measures are set to lower fuel consumption and emissions averages by quite a margin.

Just as a guide, the RAV4 Edge, which is all-wheel drive and heavier than the Camry, is rated at 7.5L/100km and has an emissions rating of 172g/km. Meanwhile the current/outgoing Camry 2.5 petrol is rated at 7.8L/100km and emits 181g/km. Accounting for the fact the RAV4 is heavier and has higher powertrain load due to all-wheel drive, the 2021 Camry update should bring in some decent improvements in this area. 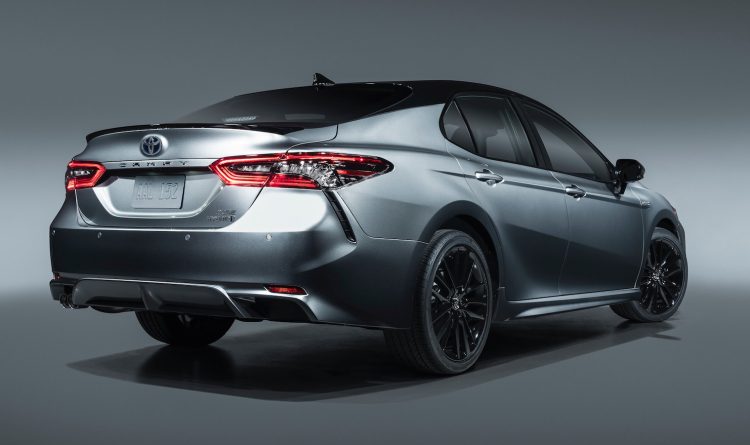 There is no mention of the V6 option, which means it’ll likely be dropped for the 2021 range. As usual with recent Toyota models, there probably hasn’t been high demand for the V6 option, just like with the V6 HiLux and Prado in recent years.

Other changes are set to include a new 9.0-inch touch-screen media interface for some models, as well as minor styling revisions. It looks like there will be three main variant levels, although the database entry could be excluding minor variations, such as Ascent and Ascent Sport. But for example, there are three different alloy wheel sizes mentioned in the listing.

Toyota Australia is planning to launch the 2021 Camry during the first half of this year. Final specs and variant details expected to be announced very soon.