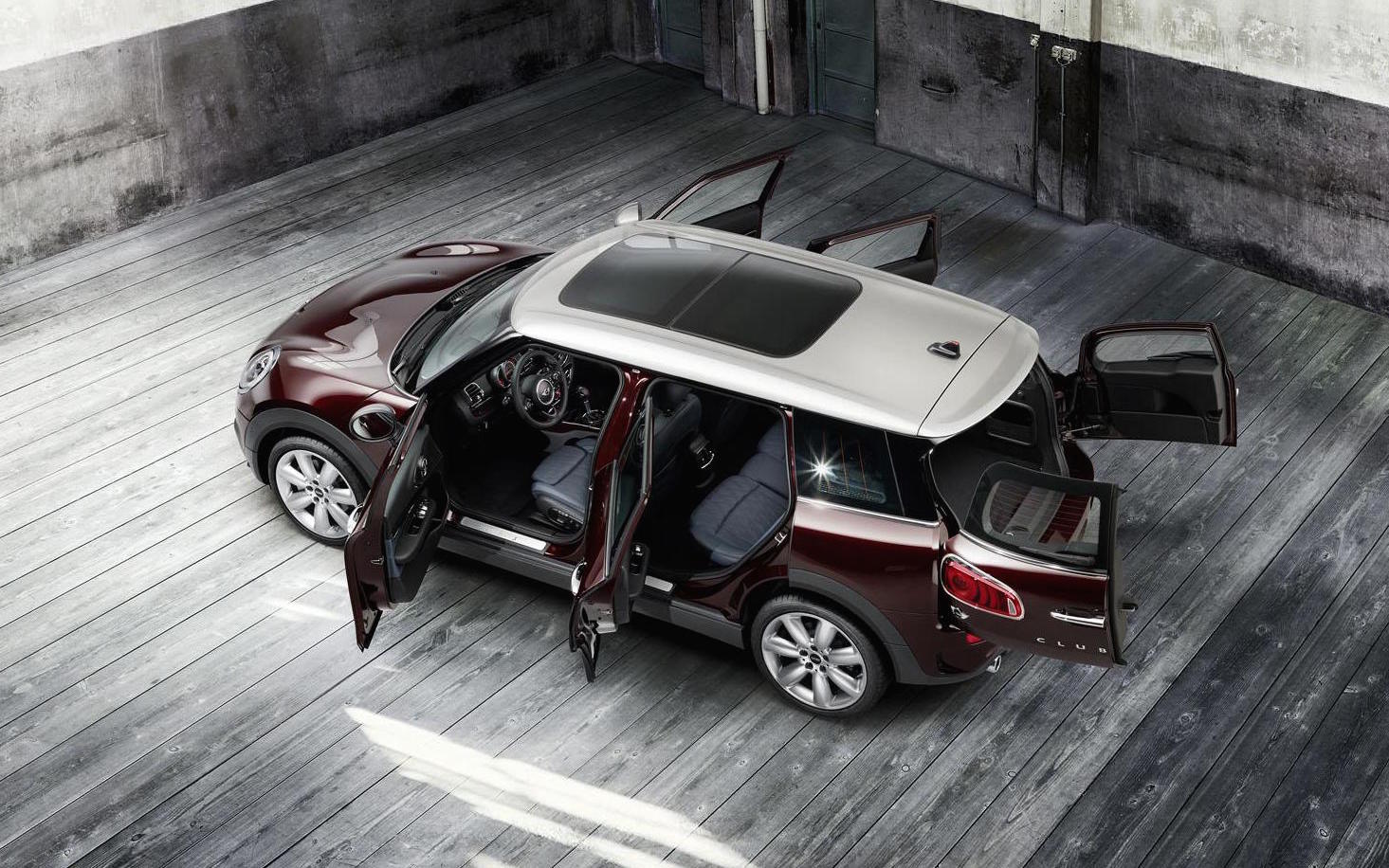 The next-gen, 2016 MINI Clubman, due in Australia late this year, is set to go for a more premium look and feel and will go up against larger vehicles like the Golf and even the Audi A3, MINI America president has said. 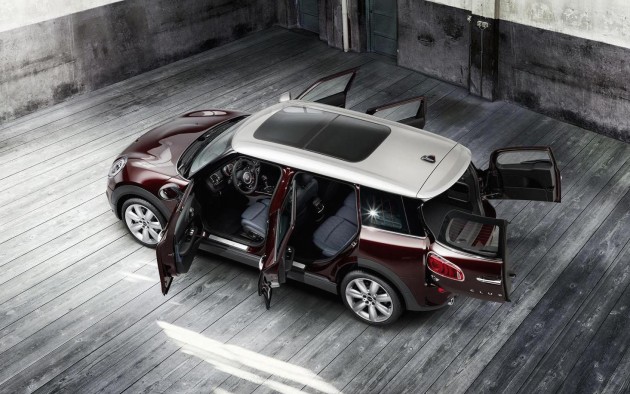 Speaking with Automotive News in the US, vice president of MINI of the Americas David Duncan highlighted the fact the new Clubman is larger, with an increase in length of 27mm. This will push the Clubman into the small car class (compact class in the US) for the first time. Duncan said,

“It marks a turning point. I do see us being cross-shopped across a luxury brand, in that we are actually a good value.”

In the back, cargo space has grown to 360 litres. With the rear seats folded, which are regarded as full-size seats capable of accommodating adults, the cargo space expands to 1250L.

A number of previous criticisms are being addressed for the new model too, including moving the window controls to the doors, moving the speedo from the centre to the driver’s position, and relocating the front seat recliner controls from the front of the seat to the side.

Duncan says the new Clubman, revealed earlier this year, will go even further when it hits the market, featuring an exclusive interior with more premium appointments and options. We can expect various trim colour packages, as well as comprehensive in-car connectivity and media functionality through the on-board touch-screen system.

As for the engines, MINI Australia is yet to confirm the finer details. However, internationally, it will come with BMW’s new 1.5-litre turbo-petrol three-cylinder producing 100kW and 220Nm. The Cooper S features a 2.0-litre turbo developing 141kW and 280Nm, with 0-100km/h coming up in 7.1 seconds (auto).

The Clubman is one of four main models to make up the modern showroom, with a jumped up Countryman crossover planned for later in 2016. Reports predict the new crossover to be even larger again.