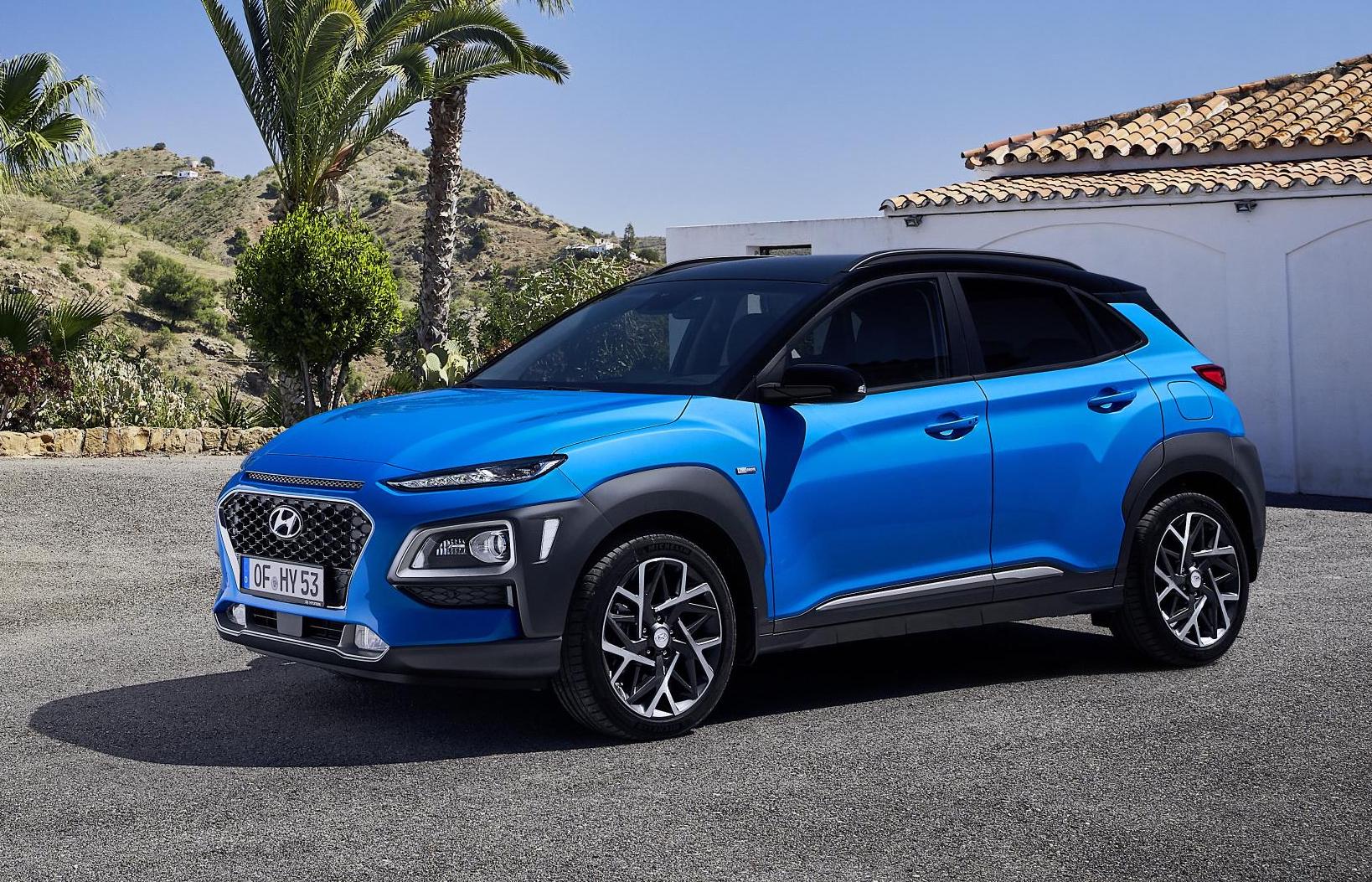 Hyundai has revealed the first-ever Kona Hybrid, coming in soon after the Kona Electric was introduced late last year. It’s being announced for the European market. 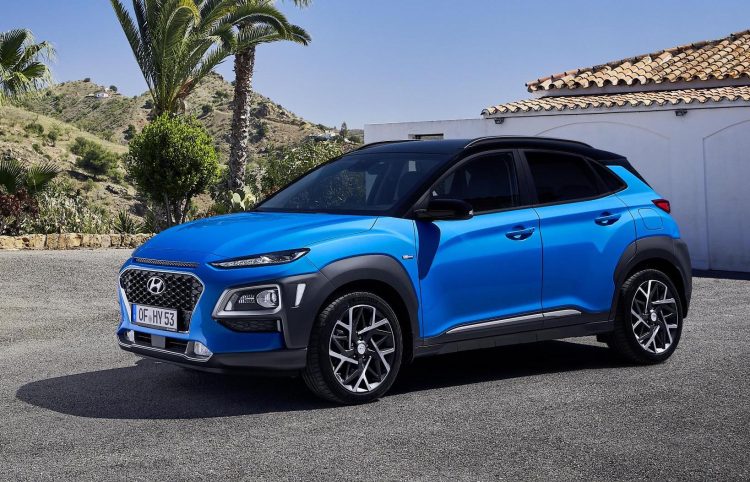 The small SUV market segment is known as the fastest-growing segment of all in various parts of the world. And Hyundai is onto it, now offering a wide range of options for buyers in this class. With both electric and petrol power, the Kona Hybrid promises excellent fuel economy but without the range anxiety you might experience with the Kona Electric.

Under the skin is the same hybrid powertrain as featured in the IONIQ Hybrid. There’s a 1.6-litre ‘Kappa’ four-cylinder GDI petrol engine, which produces 77kW and 147Nm on its own. This is paired with an electric motor system that produces 32kW and 170Nm. Combined, the system develops 103.6kW and 265Nm.

All power is sent through a six-speed dual-clutch automatic transmission and into a front-wheel drive system. Accelerating across 0-100km/h takes a claimed 11.2 seconds. Thanks to the 1.56kWh lithium-ion battery, the official combined cycle fuel consumption rating is just 3.9L/100km on the standard 16-inch wheels, or 4.3L/100km on the new-look 18-inch wheels. 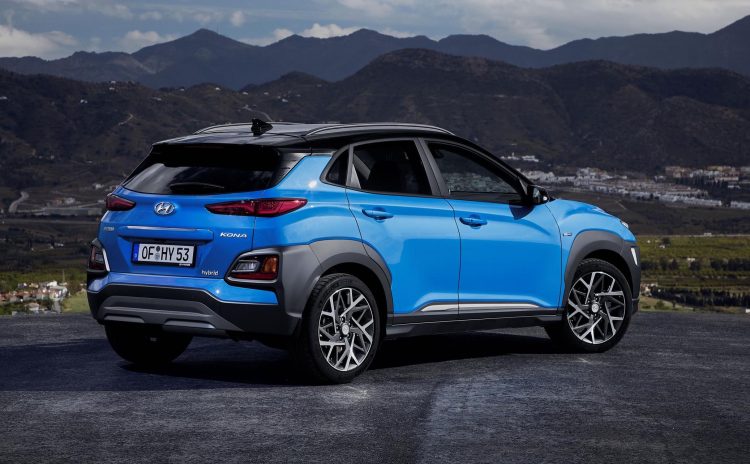 Inside, buyers can option for a new 10.25-inch split touch-screen media interface, featuring cloud-based voice recognition, as well as Android Auto and Apple CarPlay. The standard 7.0-inch screen also features the smartphone connectivity programs, however, it misses out on a new Eco-Driving Assist System (ECO-DAS) featured with the bigger screen that aims to help with fuel economy. 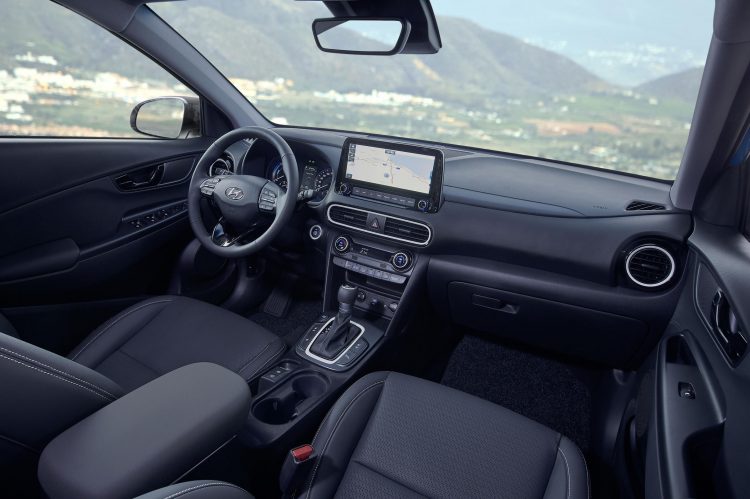 Coinciding with the new variant’s arrival are some minor updates for the interior, exclusive to the hybrid. White accents are applied to the climate vents and gear shifter housing, with gloss black for the door handles, steering wheel spoke, and grey for the headliner. The lower-spec models feature black cloth seats with white stitching, while the upper models use black leather and white stitching.

“Hyundai already offers the widest range of powertrains, and with the launch of the all-new Kona Hybrid we are offering our European customers even more choice when it comes to eco-friendly SUV models,” says Andreas-Christoph Hofmann, vice president marketing and product at Hyundai Motor Europe.

The new model will go on sale in August. At this stage it looks like the Kona Hybrid will be launched in Europe only, at least initially. Other markets may follow later down the track.