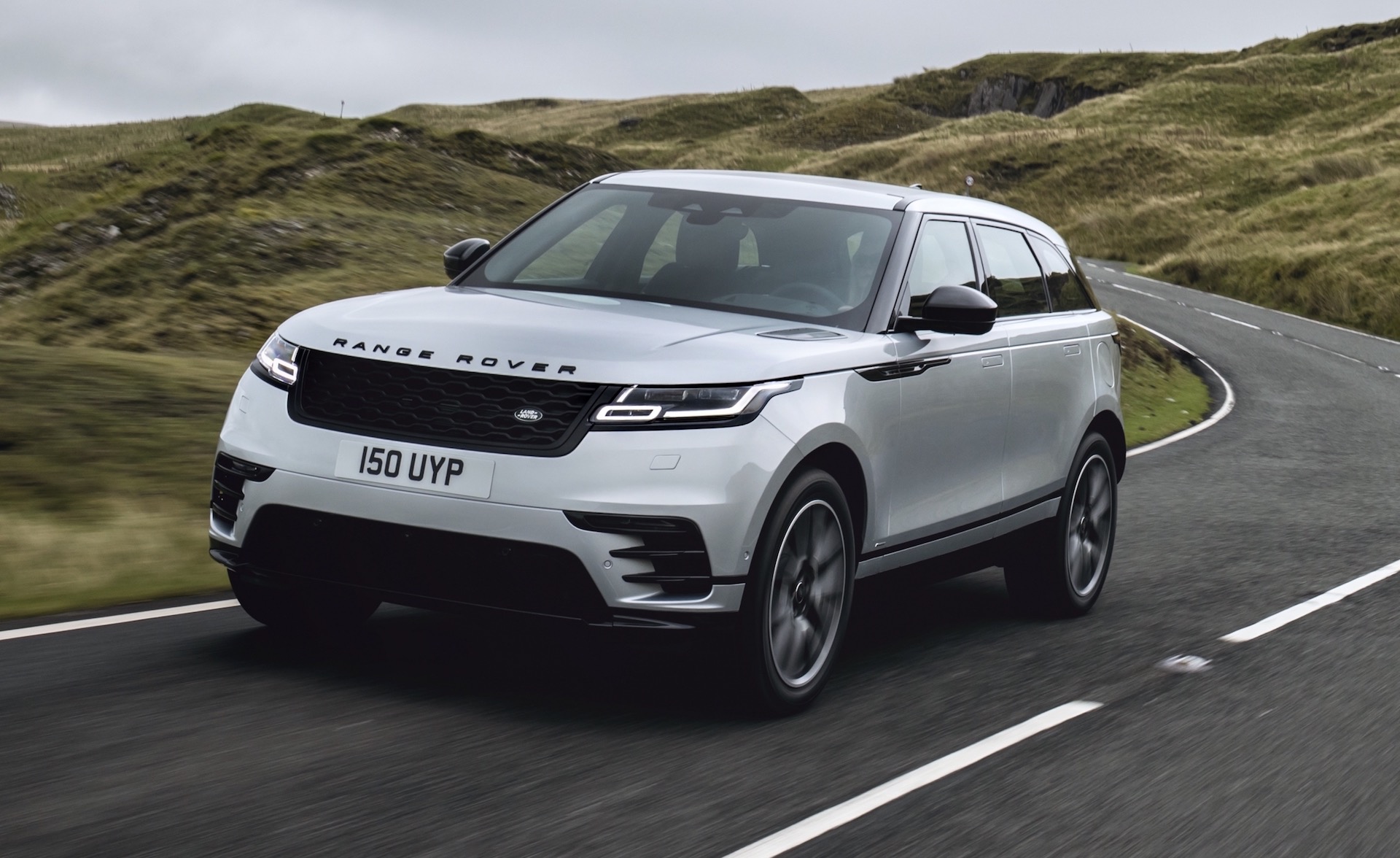 Just like other recent Jaguar Land Rover updates, the Velar is coming in for a range of upgrades for the introduction of the MY2021. And headlining the changes is the welcome addition of the company’s beaut new inline-six turbo engine. 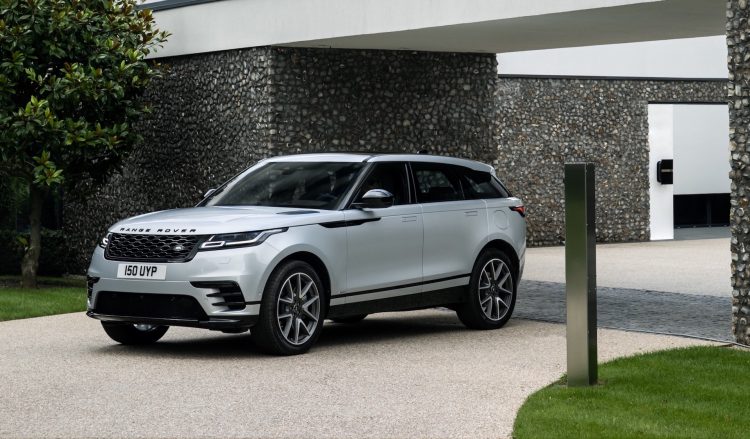 Based on the same aluminium-intensive platform as the Jaguar F-PACE, the Velar receives a similar range of updates as the MY2021 F-PACE. For example, the MY21 lineup has been streamlined so that only the R-Dynamic variant exists for Australia. Although, it is available in S, SE, and HSE trim level.

Like the F-PACE, just three engine options are being presented, including two petrol and one diesel. The range starts with the P250, consisting of a 2.0-litre turbo-petrol four-cylinder that produces 184kW and 365Nm. Land Rover says this engine offers an average fuel consumption of 9.4L/100km, as well as a 0-100km/h sprint time of 7.5 seconds. 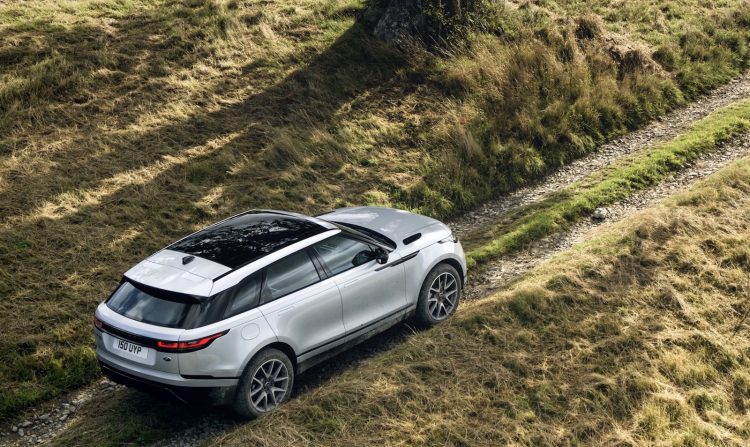 Moving up to the only diesel, the D200, it comes with a 2.0-litre turbo-diesel four-cylinder that produces 150kW. It’s a next-generation unit that features 48V mild-hybrid technology that helps to optimise performance and of course economy. As such, the new Velar D200 offers an average consumption of 6.3L/100km. This essentially replaces the outgoing Velar D300 V6 diesel, although not spec-for-spec.

At the top of the range is the new P400. This showcases JLR’s awesome new 3.0-litre turbo inline-six petrol engine, featuring an exhaust-driven turbo and an electric compressor. It, like the D200, uses 48V mild-hybrid technology as well. Outputs are rated at an impressive 294kW and 550Nm, which is enough to see 0-100km/h done and dusted in a claimed 5.5 seconds.

As for the new technologies being introduced, Land Rover is announcing Active Road Noise Cancellation for the first time on the Velar. This technology is aimed at reducing cabin disturbances brought about by road noise, helping to provide a more relaxing drive. There’s also a more advanced cabin filtration system for cleaner breathing, and updated digital screens inside running Pivi Pro. 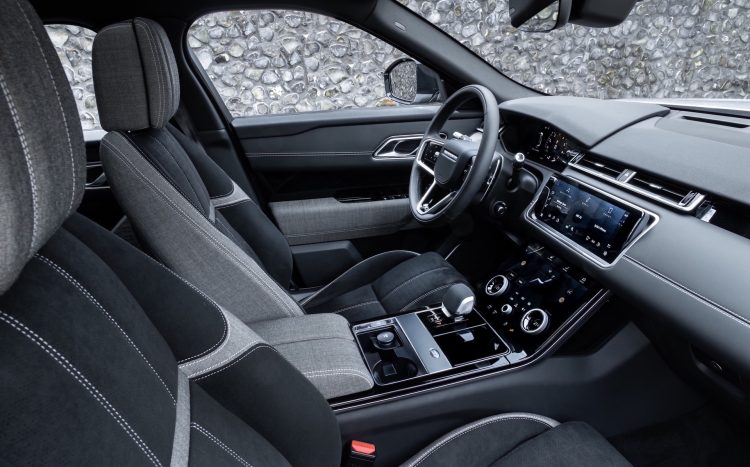 Buyers can option for a second-gen Activity Key, which is essentially a water-proof wrist band that can be used instead of the traditional key to lock/unlock the vehicle. It now includes a digital display and clock.

Land Rover Australia says the new Velar is on sale now from the following prices (excludes on-road costs), with the first local deliveries scheduled to begin in March next year.