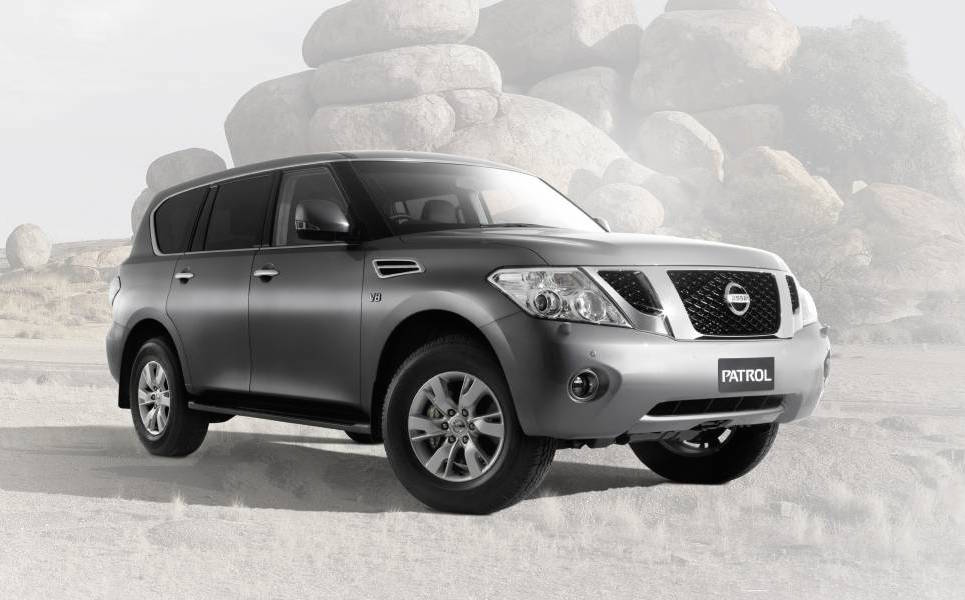 Nissan Australia has announced prices for the 2015 version of the mighty Patrol V8 4×4, with big savings across the board. 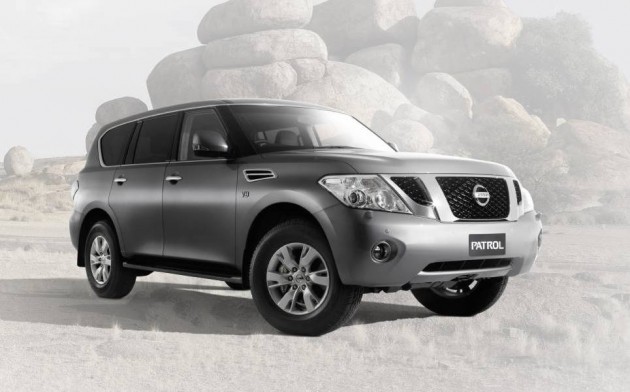 The lineup has been cut down to just two variants, including the Ti and the Ti-L, with no more ST-L entry version. Standard features across the lineup include an off-road monitor with displays for the steering angle, type slip and pressure, and a compass.

Matched to the engine is a seven-speed automatic transmission feeding grunt into an all-mode four-wheel drive system with selectable 4×4 modes. Fuel economy is rated at 14.5L/100km on the official combined cycle.

Also for the MY15 update is a moved gear shifter, now placed on the right-hand side of the console, while exterior colour revisions see the previous Alpine White replaced with Ivory Pearl. Precision Grey has also been replaced with Gun Metallic.

Nissan Patrol sales have been steady this year, with 803 sold so far (through May). Compared with the same five-mount period in 2014, when 789 examples were sold, sales are up 1.8 per cent.