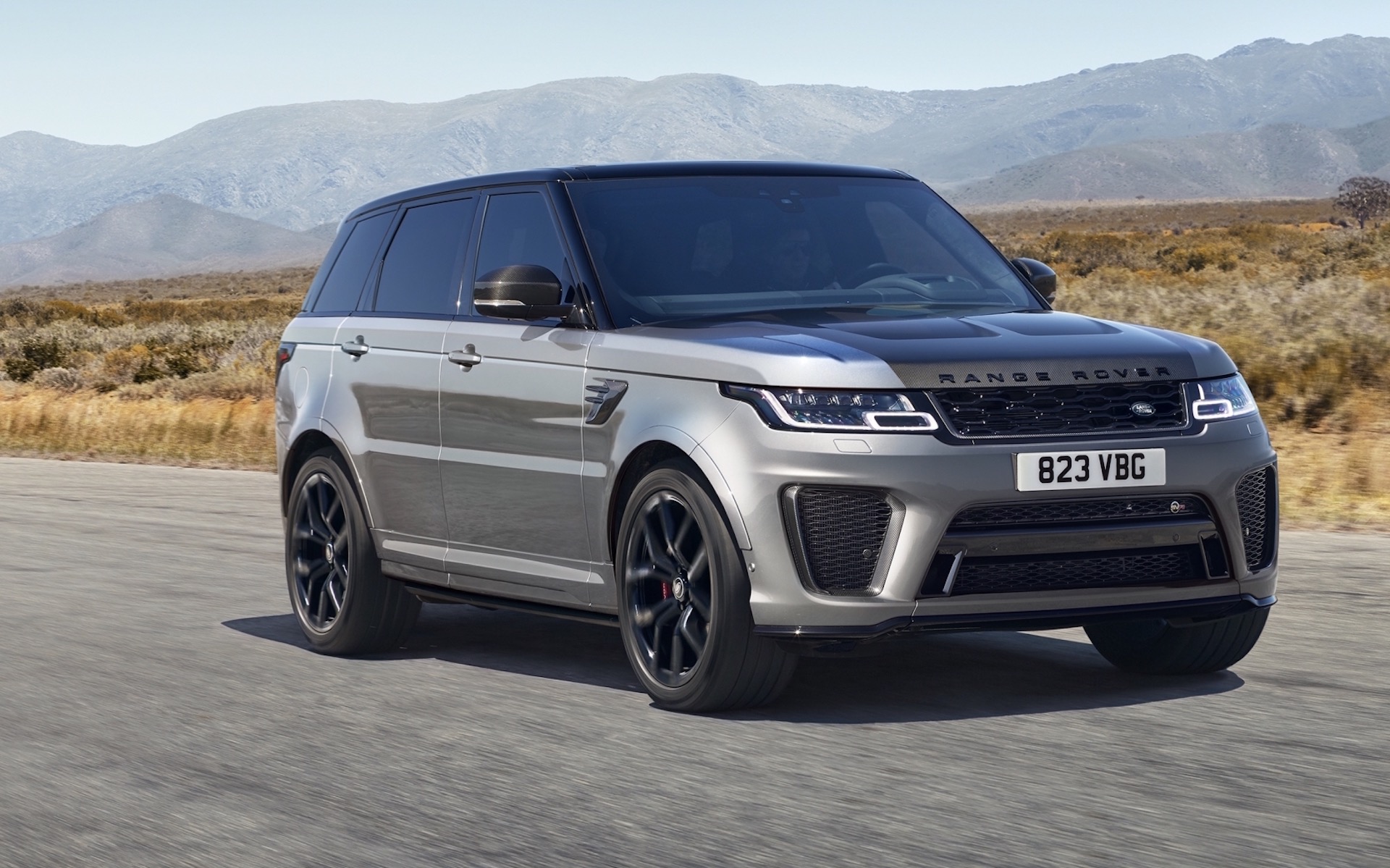 Coinciding with the unveiling of the 2021 Range Rover this week, Land Rover has also introduced an MY2021 update for its Range Rover Sport lineup. The updated includes a new range-topping SVR Carbon Edition. 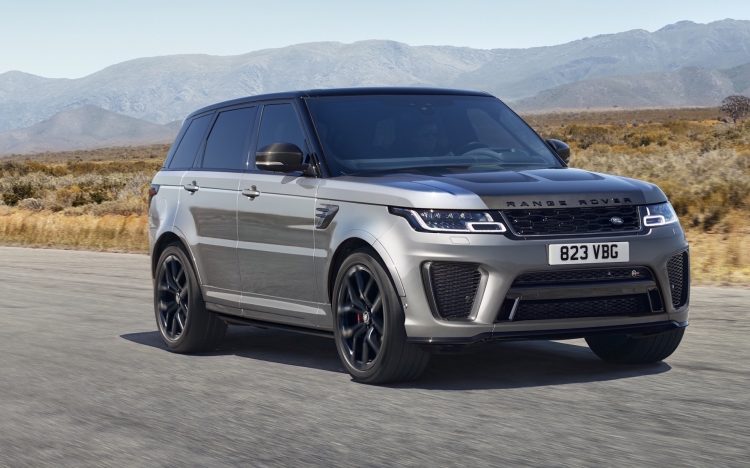 Only mild changes have been made to the exterior, with a new SV Premium Palette paint colour range being launched to boost potential exclusivity. Satin finishes and eight new colours are being introduced, including Tourmaline Brown, Amethyst Grey-Purple and Petrolix Blue.

Inside, passengers are greeted with Land Rover’s latest Touch Pro Duo system with dual touch-screens as standard. Both Android Auto and Apple CarPlay are now included across the board, with 4G Wi-Fi connections for up to eight devices. The MY21 cabin also uses a PM2.5 filtration system, and passengers can hit the ‘Purify’ button to remove fine dust and allergens from the cabin.

Like the big daddy Range Rover in 2021 form, the Sport gets a range of new inline-six petrol and diesel engine options. Perhaps the biggest news is the 3.0-litre turbo-diesel inline-six, replacing the TDV6 options. It is being presented in D250, D300, D350 form. All feature mild hybrid tech, with outputs spanning 183kW/600Nm, 221kW/650Nm, and 258kW/700Nm, respectively. The latter version replaces the outgoing TDV8. 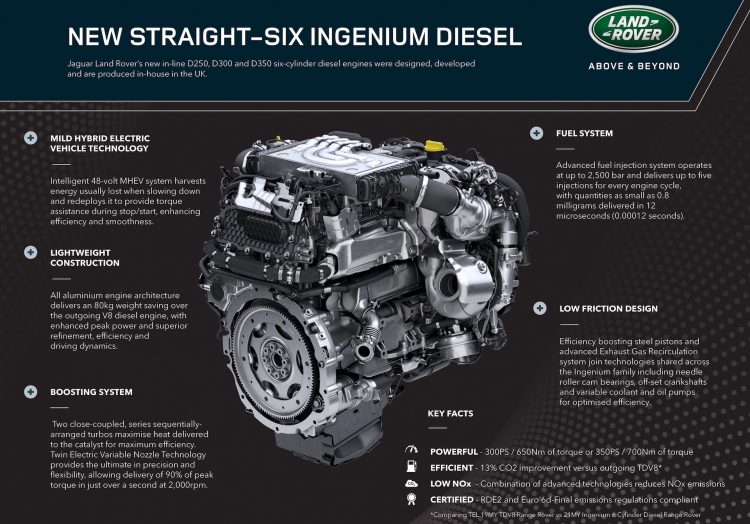 The P300 continues to open the petrol lineup, featuring a 2.0-litre turbo four-cylinder that generates 221kW and 400Nm. Going for the P400e sees that engine paired with an electric motor plug-in hybrid system for a combined output of 297kW and 640Nm. And then at the top are the P525 and P575 V8 models.

These feature a 5.0-litre supercharged V8 that pumps out 386kW and 625Nm in the case of the regular P525. However, going for the flagship SVR variant, the outputs stretch to a whopping 423kW and 700Nm. The SVR offers a claimed 0-100km/h time of just 4.5 seconds, while the top speed is 283km/h. It remains the fastest and most powerful Range Rover Sport ever. 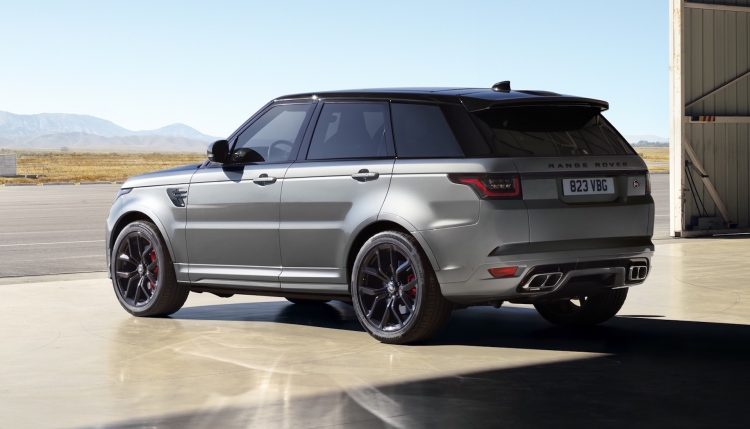 Speaking of the SVR, there’s a new Carbon Edition which pairs the already-handsome styling of the SUV with some attractive go-fast bits and pieces. There’s an exposed carbon fibre insert in the bonnet with unique vents, carbon highlights around the front end and for the grille surround, carbon side mirrors, and carbon trim for the tailgate at the back. Special performance seats are showcased inside, saving 30kg, with bespoke aluminium pedals and other trimmings enhancing the overall package.

The 2021 Range Rover Sport will go on sale later this year. Australian prices and variant lineup details will be announced closer to launch.