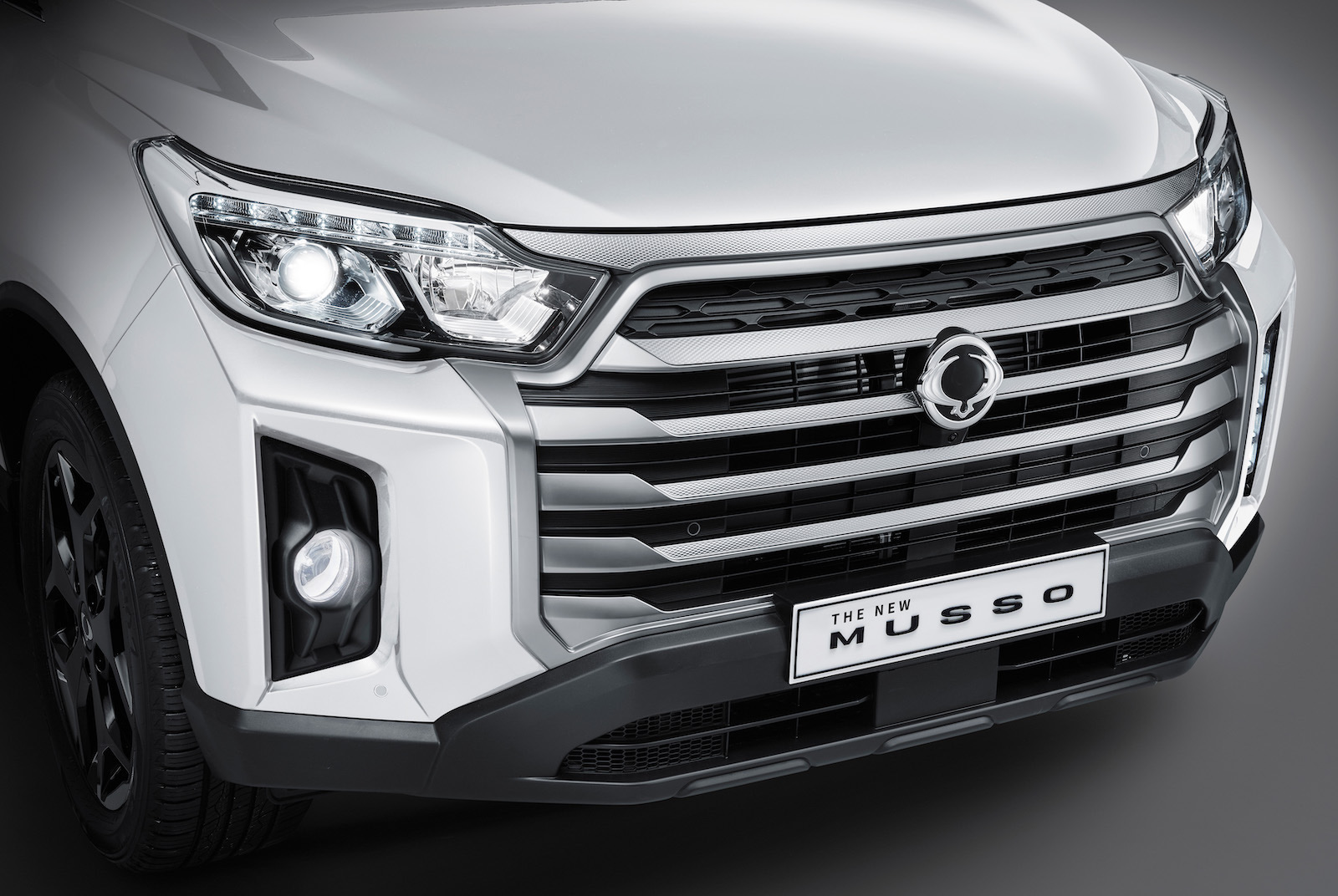 SsangYoung Motors, a Korean manufacturer that has seen its fair share of debt in recent years, is reportedly in talks about a potential sale to an electric vehicle startup company that is just six years old. 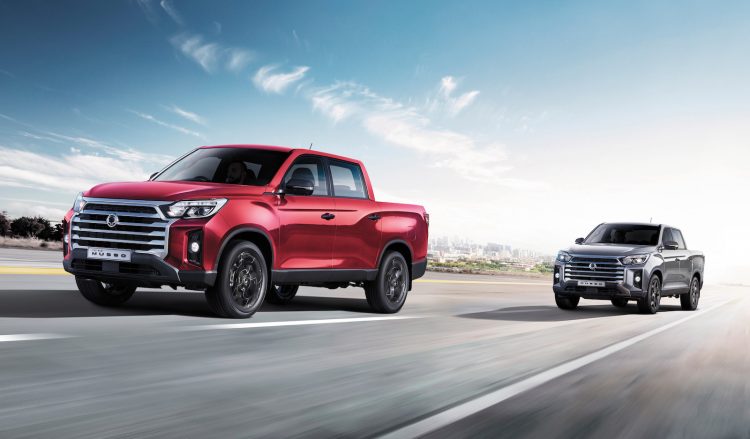 According to a Nikkei Asia report, SsangYong Motors is looking to clear its debts and is in search for a new owner, which may come in the form of a consortium led by Edison Motors and a Korean investment fund.

Initial figures surrounding the deal put a potential sale at around $260 million, with a large scale production facility one of the most important parts of the deal for the emerging EV maker.

Edison Motors was founded in 2015, and has created a range of commercial vehicles and buses primarily for the domestic market, but is looking to expand its manufacturing base and even enter the world of typical passenger vehicles.

Edison’s expansion plans would be helped massively by the fact that SsangYong Motors has a factory and production line in Pyeongtaek under its management.

As it stands, SsangYong Motors is currently in a period of receivership, which means a Korean court will have to formally approve the deal before any significant debts can be resolved; the final agreement is expected to be finalised by the end of November. 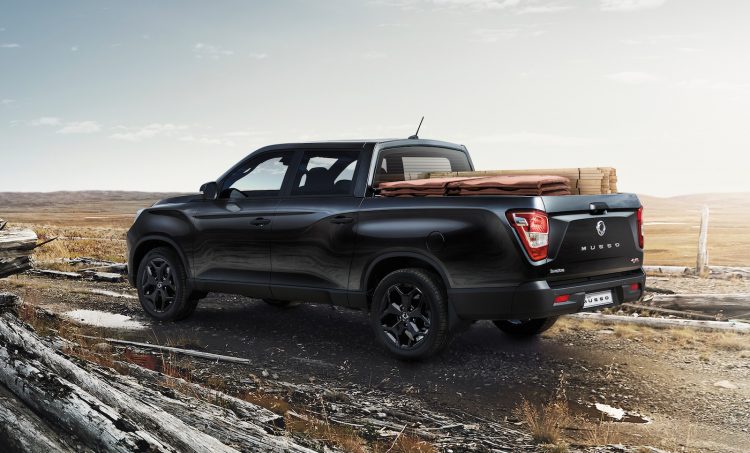 The tragic tale of SsangYong’s financial turmoil stretches back to 1997 when the Asian financial crisis forced the company to be broken up from the SsangYong Group, and was acquired in 2004 by SAIC Motors, and again by Mahindra & Mahindra.

Five years later, the company was forced into a court receivership, with less than stellar production and sales figures following. Last year, for example, SsangYong’s production output dropped by 20 per cent to just 106,000 units in total.