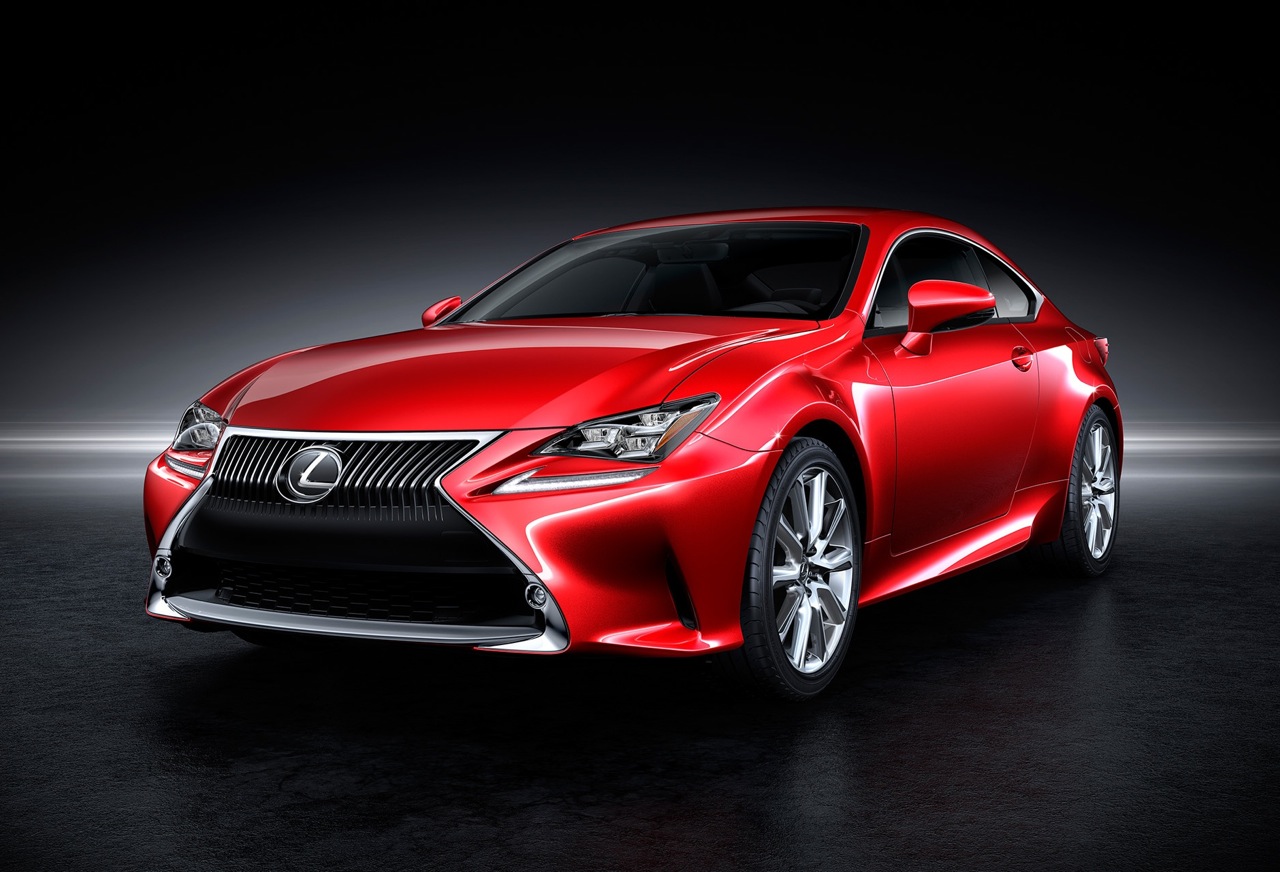 Lexus has revealed plans to unveil the new Lexus RC coupe at the upcoming Tokyo Motor Show later this month. The striking two-door is inspired by the LF-LC concept car, and is set to go on sale in 2014. 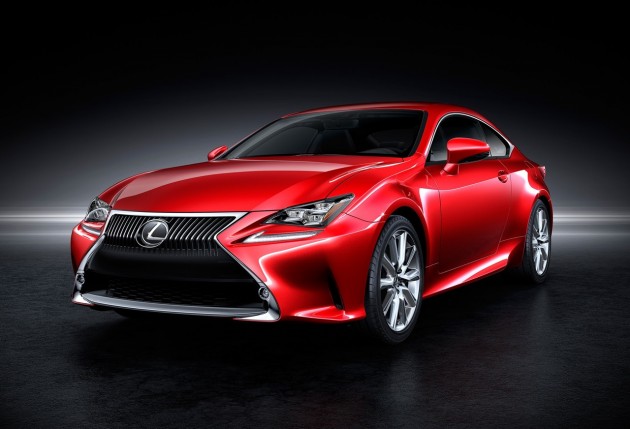 As previously suspected, Lexus will use the RC to dive into the sports coupe market segment to compete with the likes of the Audi A5, BMW 4 Series, and Mercedes C-Class coupe. This will be the first time the company will compete in this segment.

Lexus says the RC was designed with the catchphrase ‘sexy’ in mind. With a striking front end, curvaceous hips and rear haunches, and a neatly executed rear end, it is rather racy. There’s also an aggressive use of the company’s latest spindle grille layout giving it a very prominent face.

As for the under-bonnet performance, Lexus will introduce high-performance V6 petrol and hybrid motivation for the RC in the form of an RC 350 and RC 300h. The 350 is likely to come with the company’s 3.5-litre V6 producing around 233kW, while the 300h will use a 2.5-litre petrol and electric hybrid system.

Of course, there’s also the possibility of an ‘RC F‘ in the future, featuring a V8 from the IS F sedan. Spy photographers have caught such prototypes undergoing testing on the Nurburgring.

More details including engine specifications and market entry dates are expected to be announced at the car’s debut in Tokyo. The show starts on November 20.