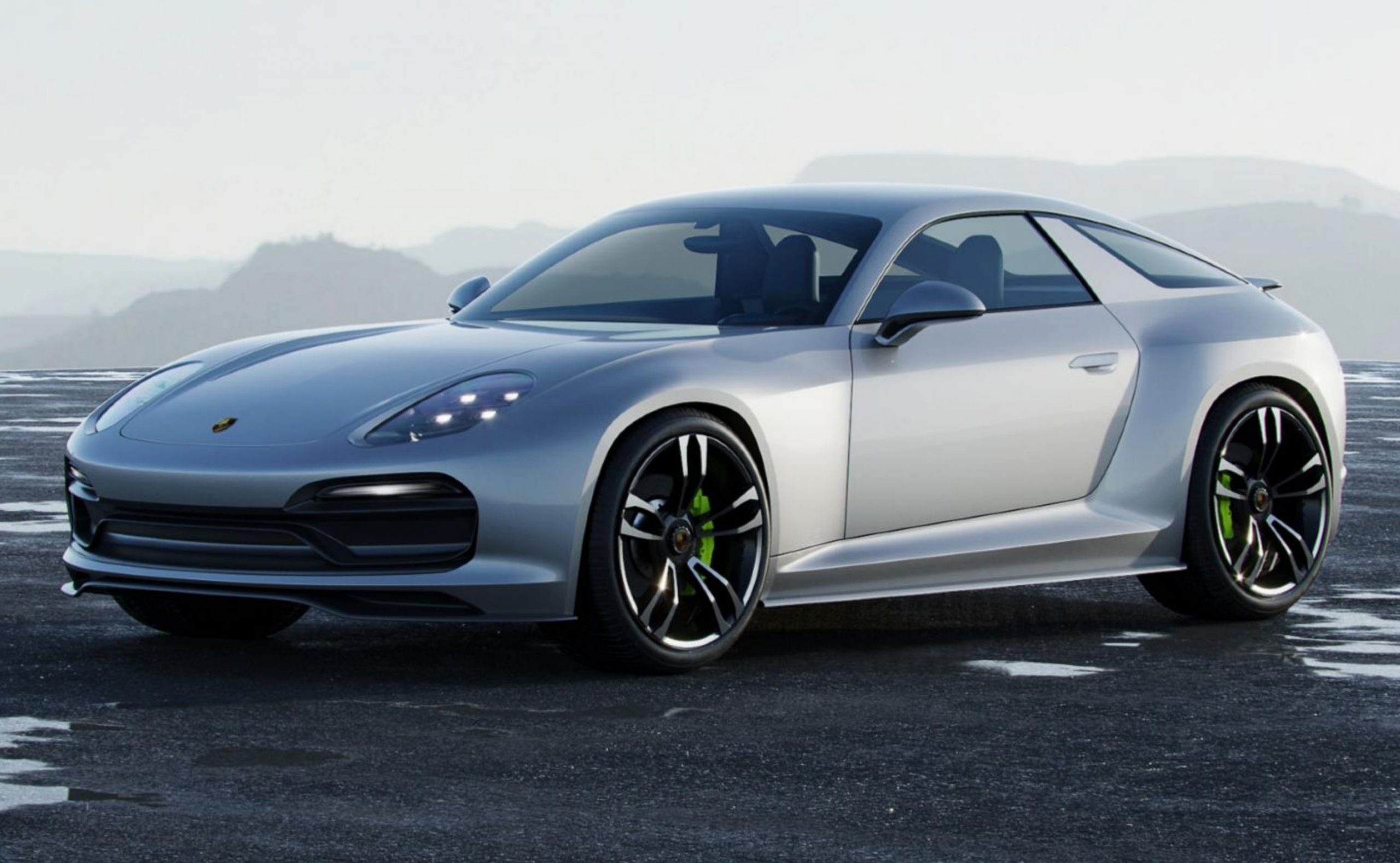 Remember the Porsche 928, built between 1977-1995? A digital artist has envisioned what a new version could look like, producing these tantalising renderings. 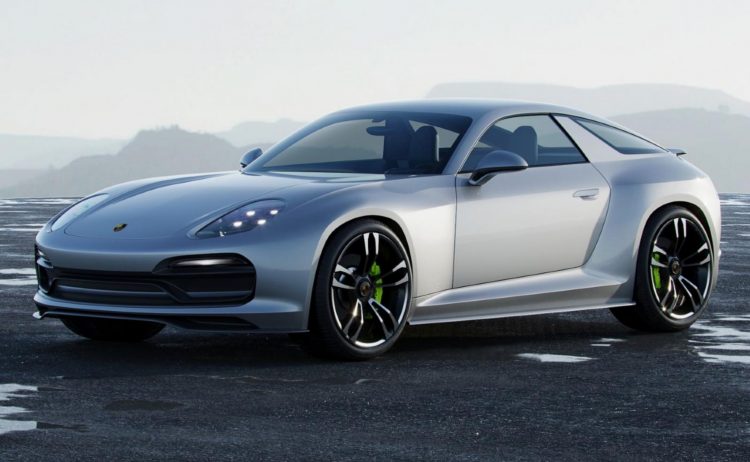 The Porsche 928 is perhaps famous for being introduced to try and kill off the 911. However, the sports car also packed some very innovative features and set a number of firsts for the Stuttgart-born brand.

In the wake of the 1970s oil crisis and amid drooping 911 sales, Porsche executives were keen to introduce a more refined, slightly larger, and more luxurious model that could essentially replace the 911. And so it came up with the 928.

Unlike the 911, the 928 had a conventional front-mounted engine. And it wasn’t a flat-six or four. Instead, Porsche arguably over-engineered an all-new 4.5-litre naturally aspirated V8 – the first V8 Porsche. The 928 was also the first clean-sheet model, as in, it wasn’t based on or inspired by a previous model; 911 stemmed from the 356, which stemmed from VW Beetle. 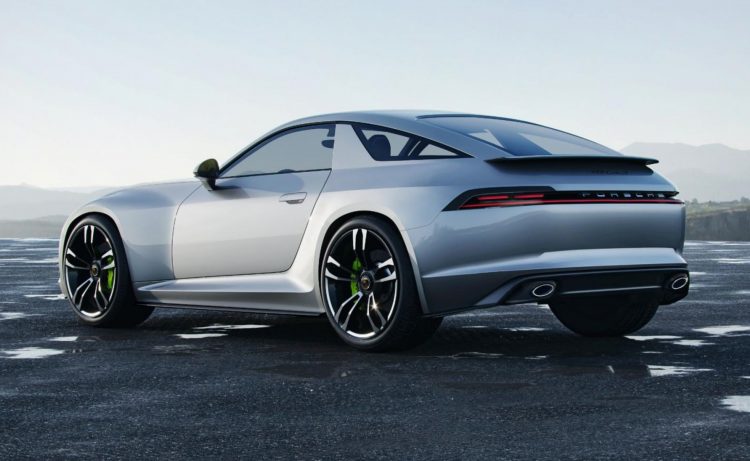 In other words, it was a significant model and could have been quite a popular one. However, a combination of high starting prices and the relentless appeal of the smaller and more agile 911 meant it was eventually phased out in 1993, with the final 928 GTS variant.

Nowadays, Porsche offers a range of vehicles and not just the 911. That includes two SUVs with the Macan and Cayenne (three if you include the new Taycan Cross Turismo), the Panamera and Taycan sedans, the 718 Cayman small coupe and Boxster convertible, a hypercar every so often, and of course the 911. Is there room for a new 928? 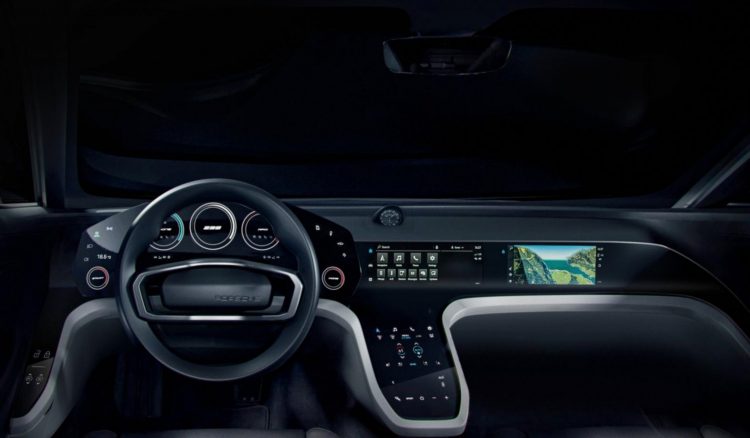 There were rumours floating around quite a few years ago that suggested Porsche was considering a new grand touring coupe, coming in as something like a short-wheelbase version of the Panamera. But the rumour soon fizzed out.

Here, Brazilian designer Guilherme Knop has created some very nice digital depictions on what he thinks a modern version should look like. The designer has taken the original 928 as inspiration but infused a perfect blend of modernity and current Porsche themes. Even the horizontal-spoked steering wheel is an excellent blend of tradition and contemporary.

Check out the side profile shot against the original. The neatly pumped wheel arches, the midway crease line, and the slanted B-pillar are all brilliantly done in our opinion. He’s also given the new model a lower profile glasshouse area, with smaller windows for that sleeker look.

At the front it’s disappointing that pop-up headlights are not featured, but the lower intake area, which extends the full width, seems exactly in line with Porsche’s current theme. And then around at the back is a full-width taillight structure, like other current showroom models, with the trademark lip spoiler on the hatch lid.

Of course this is all just an imaginative piece that will not go into production. But if Porsche were to introduce a new 928, we’d love for it to look something like this. What do you think?