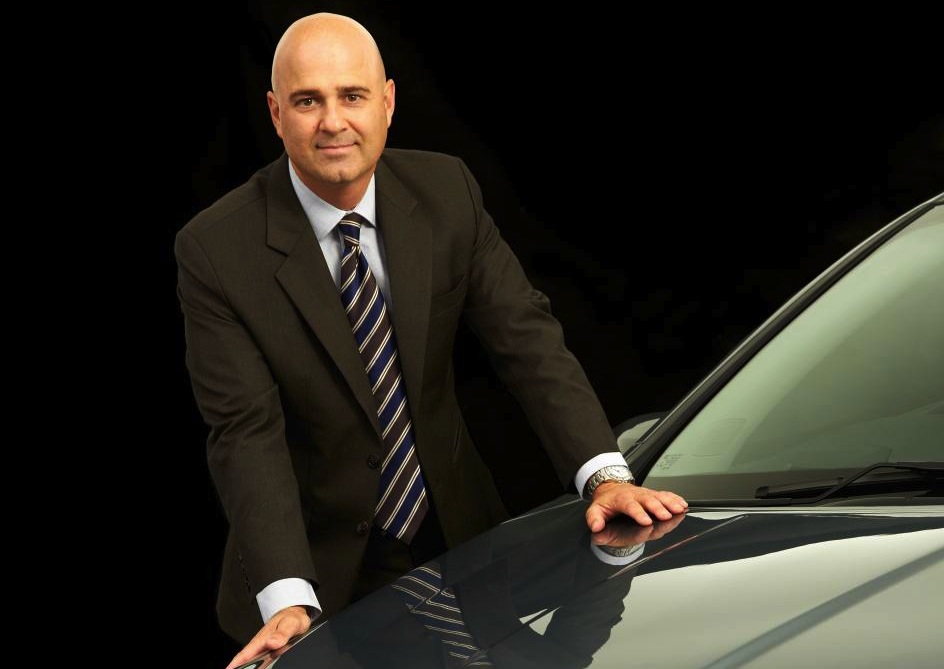 Although a lot of blame is being put on the Federal Government and its lack of financial assistance to the local auto industry, Holden chairman and managing director Mike Devereux says the decision to close down local manufacturing at the end of 2017 was a General Motors decision. 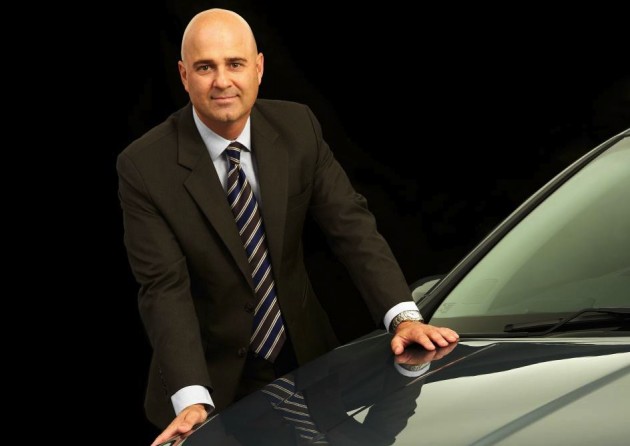 Speaking in a press conference in South Australia today, Devereux said production of vehicles, namely the Holden Commodore and Holden Cruze, will end by the fourth quarter of 2017.

He said the company has looked “at every possible option” to make it work, however, due to a relatively high cost of production in this country and due to the low volume output on a global scale the decision to close is the only financially viable option.

The announcement was made first to employees this morning. Devereux was flown in to advise the manufacturing sectors of the news after receiving the information from GM leaders late yesterday afternoon. Up to 2900 jobs will be cut from from the industry.

Holden will remain as a recognisable name in Australia. It will become the official importer of GM vehicles, with Holden dealerships and parts distribution centres continuing on.

As for the future of GM products in Australia? Devereux said the company does not talk about future product plans, however, he said Australians will continue to be able to buy “world-class” GM products, with a great product portfolio on the way.

Of course, this opens up a treasure chest of possibilities, with GM potentially introducing a range of interesting vehicles in Australia in the future. The Chevrolet Camaro certainly springs to mind as one possibility. Ford announced earlier this year that it will be introducing the Ford Mustang in 2015, despite local manufacturing closing in 2016. The Camaro would provide local GM fans with a worthy rival.

A range of other GM-owned products could also make their way to local shores, from various GM brands such as Buick, Chevrolet, Cadillac and Opel/Vauxhall.

More details on future products will be announced future down the track. Devereux says the concentration now is on those that are affected by the decision and those that will lose their jobs, and ensuring they receive all the government support available.