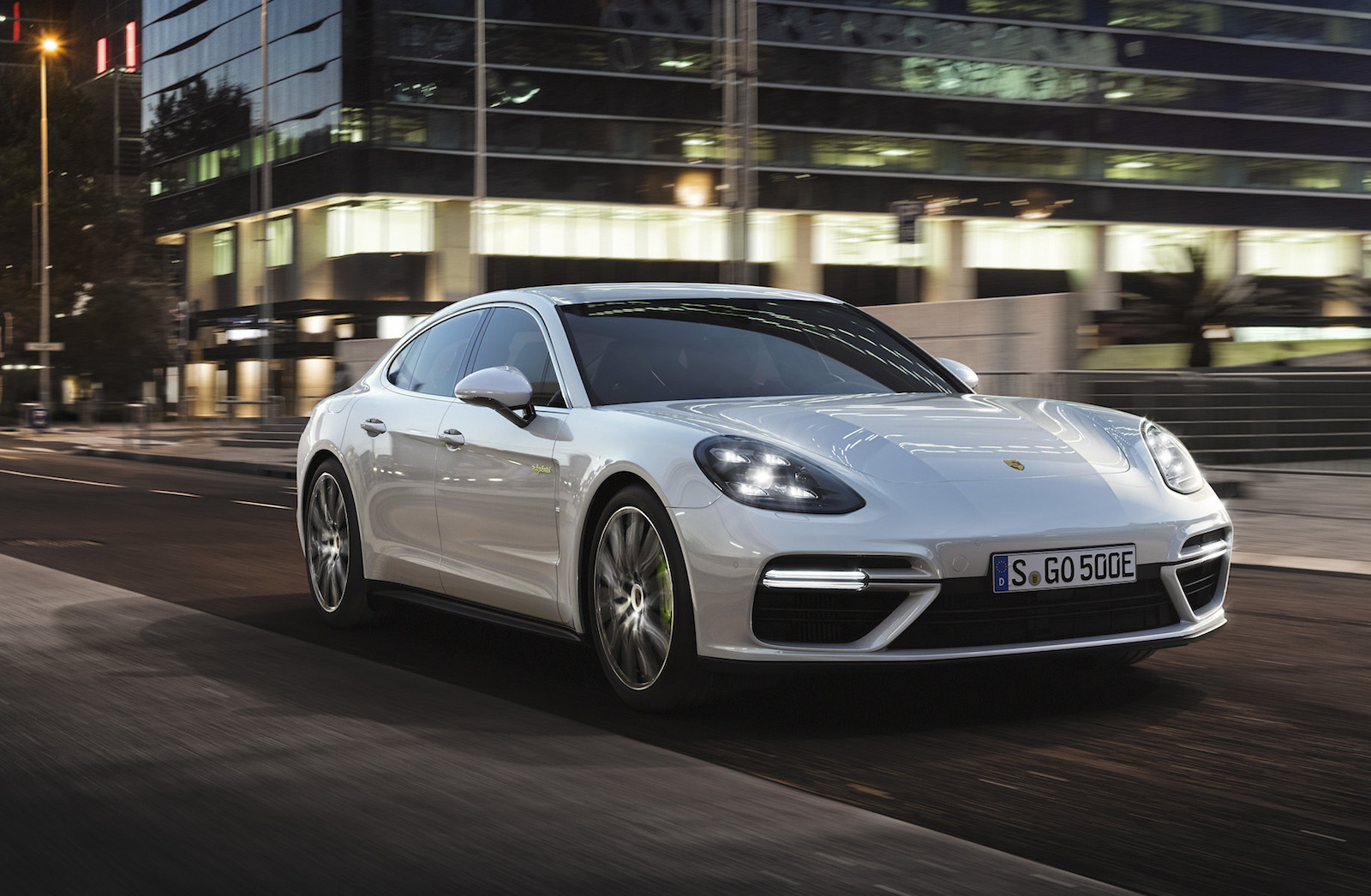 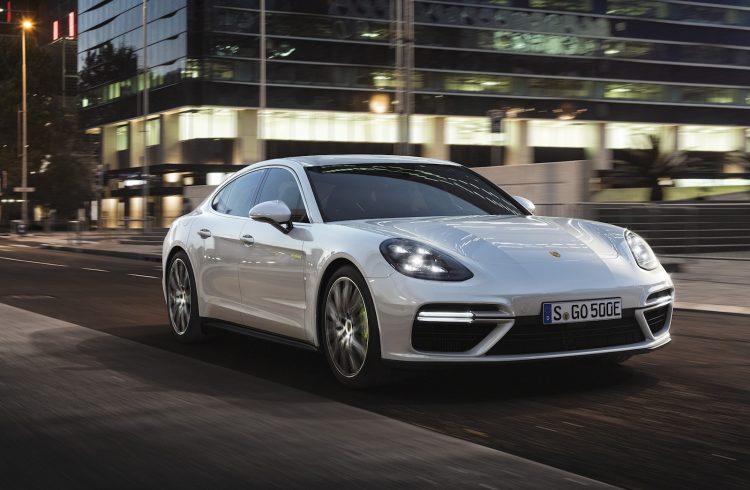 Under the bonnet is a 4.0-litre twin-turbo V8 taken directly from the Panamera Turbo. It produces 404kW. Matched to that is an electric motor system which adds 100kW for a combined output of 500kW and 850Nm.

As you can probably assume, this makes it the most powerful Panamera production car ever made. It’s able to scoot off to a 0-100km/h sprint in just 3.4 seconds, while offering a top speed of 310km/h.

The electric side of things consists of a 14.1kWh lithium-ion battery that can provide electric-only driving for a range of about 50km. The battery can be recharged within six hours, or 2.4 hours using a higher amp 7.2kW system, available as an option.

Fuel economy is, as you would expect, astonishing for a car with this much performance. Through the NEDC combined cycle test the model returns a rate of just 2.9L/100km.

The new variant is on sale in Australia now priced from $460,100 (excluding on-roads), with deliveries kicking off in the third quarter of 2017.