A Member of BMW enthusiast forum Bimmerpost has taken a bone stock 2012 BMW M5 and ran it down the quarter mile in a blistering time of 11.78 seconds at 192km/h (119mph). 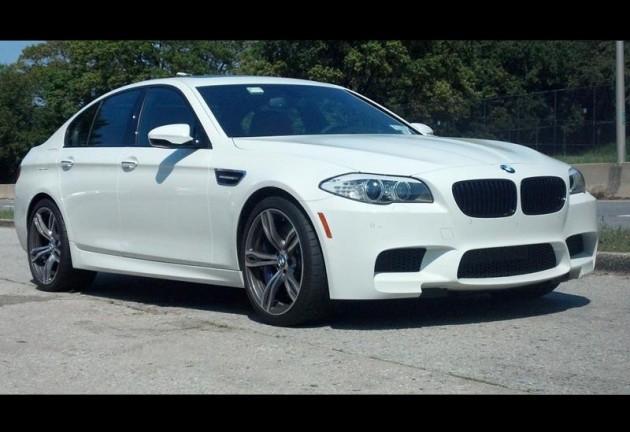 We’ve previously heard reports of the new M5 running the quarter in high-11 seconds, 11.8 and 11.9, but now it seems it is officially an 11-second car. And well into the 11-second region too.

The owner initially ran a time of 11.92 seconds also at 192km/h. After getting used to the car’s launch control system, he then ran the 11.78. This makes it one of the, if not the quickest stock sedan quarter mile time for a vehicle sold in Australia.

Interestingly, the owner says the car was run with the suspension in ‘Comfort’ setting, which is the least sporty setup out of Comfort, Sport, and Sport Plus. Apparently there is less wheelspin in the softer setting. Everything was set to Sport Plus.

The owner also says there has been no modifications to the car at all, with the standard tyres even at the normal air pressures.

The owner has had the car on the dyno recently where it put down a mighty impressive 393kW at the wheels. It’s no wonder it can achieve such a time out on the drag strip.