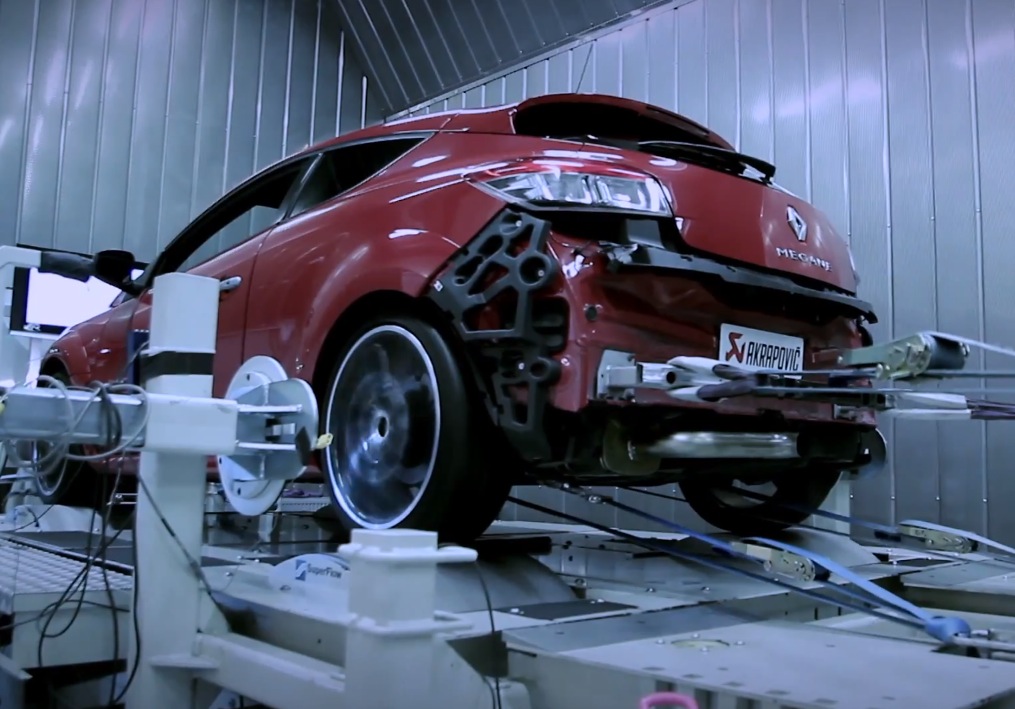 After SEAT stole the crown from Renault earlier this year with the fastest-ever lap around the Nurburgring for a front-wheel drive production car, it was only a matter of time before Renault fought back. And now it is, with a new campaign called #under8, and a new special edition Megane R.S. 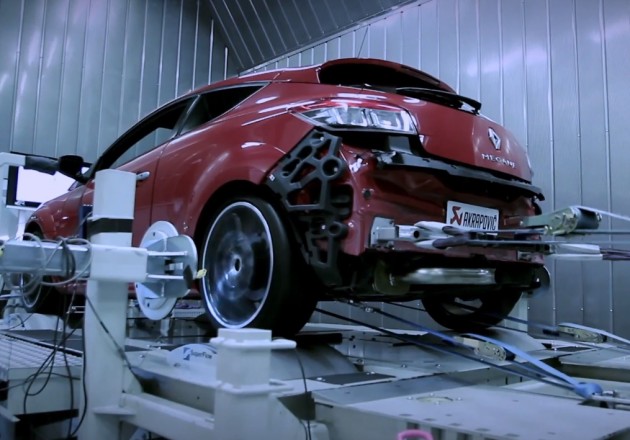 As previewed by the teaser video below, Renault is planning some sort of special edition which will come with an Akrapovic sports exhaust to boost power and save weight. Other goodies could include Ohlins suspension and high-performance Michelin tyres. Rumour has it the car will be called the Megane RS270 R.

While the R.S. 265 is capable of 0-100km/h in 6.0 seconds, the special edition is expected to see that time go down to around 5.6 seconds (the SEAT Cupra 280 does it in 5.7). Of course, it’s also expected to break the lap record at the Nurburgring for a front-wheel drive production car.

The #under8 campaign might not live for very long though, as we all know, Honda is planning to set new benchmarks with the upcoming Civic Type R. The Japanese company has actively said it wants to hold the record at the famous German circuit with the new model.

More details on the Renault will be revealed over the coming weeks, with a full debut taking place on June 16.