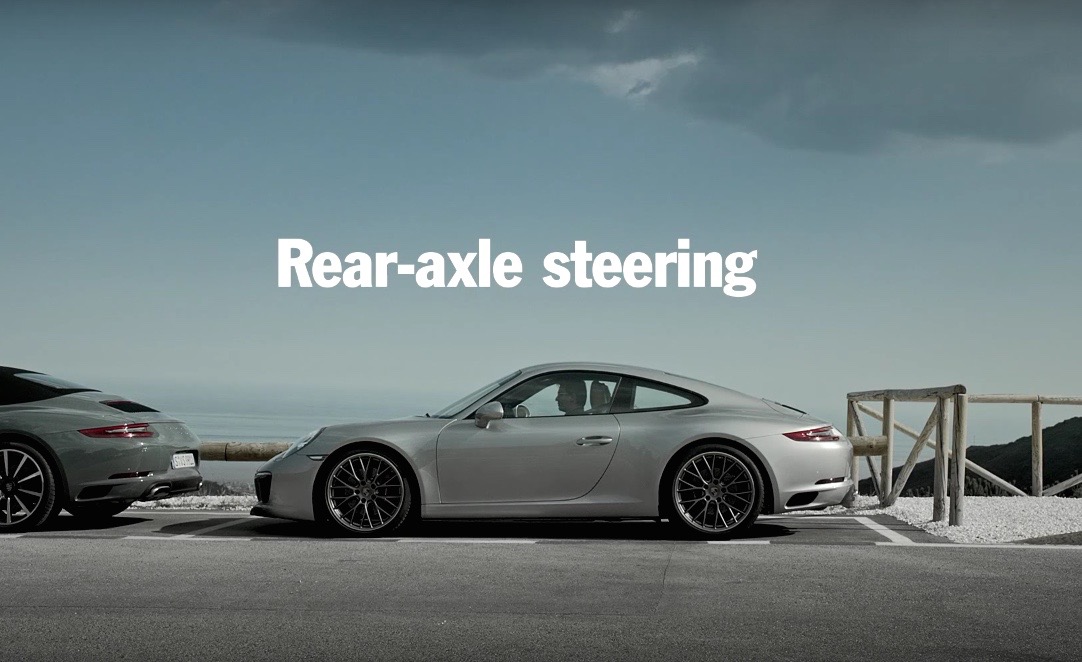 It might seem like a technology from the 1990s but Porsche is quite proud of its much more modern interpretation of ‘rear-wheel steering’.

Rear-axle steering comes standard on the 911 Turbo and 911 GT3 models, and is optional for some more mainstream variants of the 2016 range, such as the Carrera 4S lineup, and for the two-wheel drive Carrera S.

What does the system do exactly? How does it help in everyday driving? And does it improve overall performance and handling? Porsche has released a quick promo video to answer these questions. Check it out below.