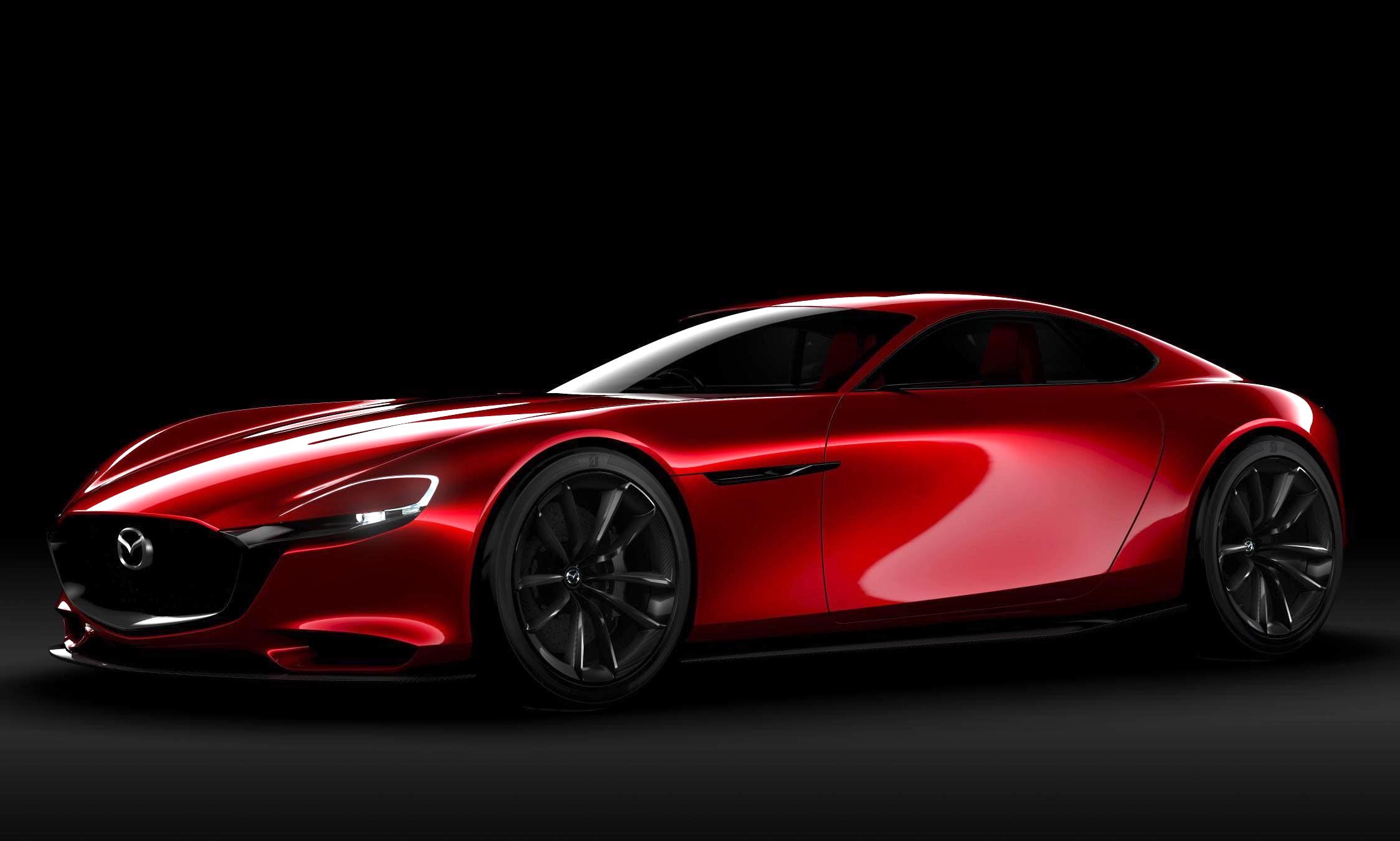 Rumours of a Mazda ‘RX-9’ are circulating around once again. This time we hear the sports car might not feature a rotary engine at all, but instead Mazda’s upcoming Skyactiv-X inline-six. 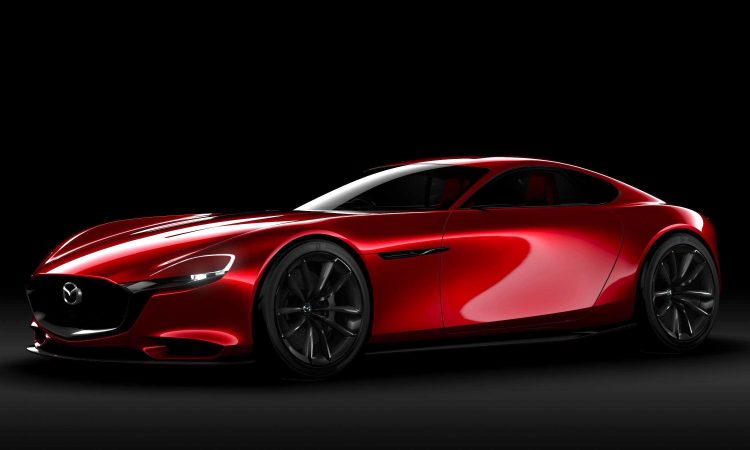 A rumour, that seems to have started from a Jalopnik report and elaborated on by a DrivingEnthusiast report, claims Mazda has begun development of a next-generation sports car to succeed the RX-8. Although the name is yet to be locked in, speculations suggest an ‘RX-9’ nameplate.

The thing that’s odd about this potential badge is that it might not make any sense. Why? Well, there’s plenty of reason to believe the sports car will not feature a rotary engine – the ‘R’ in all RX model names. Instead, it’s understood the sports car will feature Mazda’s upcoming Skyactiv-X inline-six engine. Mazda announced plans for this engine in May last year, with some details revealed in presentation documents. 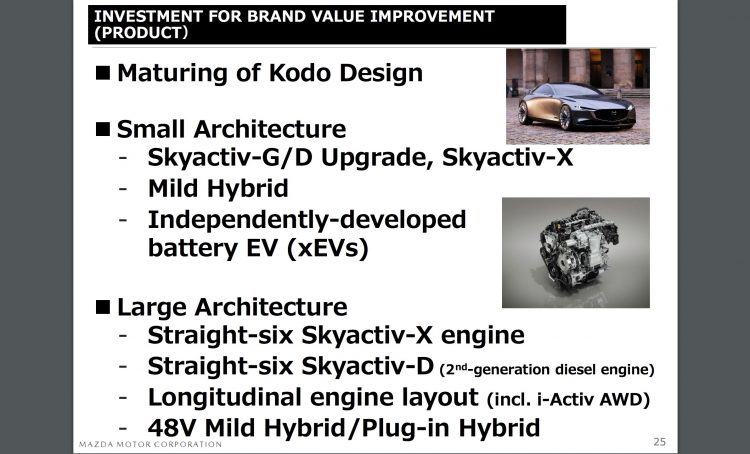 Jalopnik suggests it will also be turbocharged, making around 250-330kW. If that is the case it would go perfectly up against the likes of the new Toyota Supra. The Nissan 370Z will likely end production soon, with rumours of an all-new Z car on the way for 2021-2022. This could be a great time for Mazda to launch some kind of RX-9-like vehicle.

Mazda hasn’t offered a reasonably powerful sports car since the RX-8, which went out of production in 2012. But even it wasn’t really regarded as being all that powerful. It’s naturally aspirated, twin-rotor Wankel engine developed 170kW and 211Nm, which was enough for a claimed 0-100km/h time of 6.2 seconds (manual). But, that’s the same power level as the current Mazda CX-9 seven-seat family SUV.

The sad news for many could, obviously, be the death of the rotary engine. Mazda isn’t likely to be able to engineer a new rotary unit to meet strict emissions laws. Even the RX-8, with, at the time, a brand-new rotary, had extremely high fuel consumption and emissions figures. Especially for the power and performance return it gave.

On the official combined cycle the unit (with the manual transmission) was rated an eye-opening 12.9L/100km, with a combined C02 emissions output of 308 grams per kilometre. For some perspective, the current Lexus RC F, which features a 351kW 5.0-litre naturally aspirated V8, has an official consumption rate of 11.2L/100km and emits 254g/km. And that engine has a much larger combustion capacity and is about the same age, albeit refined since its initial introduction in 2008. 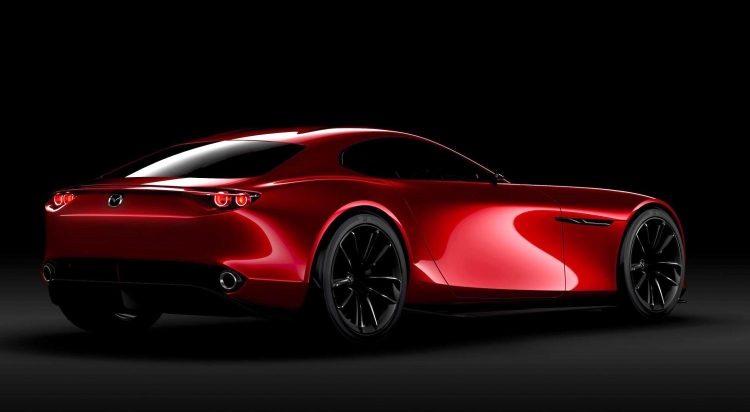 As for the design of the Mazda RX-9, it’ll likely borrow plenty from the RX-Vision concept that debuted in 2015 (pictured). At the front is the latest grille and slimline headlights, as seen on the new Mazda3, with a long, elegant bonnet, and a sexy rear end with RX-trademark twin circular taillights.

We probably shouldn’t get too excited as this has long been a rumour, with Mazda yet to officially announce or confirm any plans. However, there is an inline-six engine in development and that is worth getting excited about. It will go into a rear- or all-wheel drive vehicle of some kind as well. We’ll have to wait and see what vehicle/s it goes into.