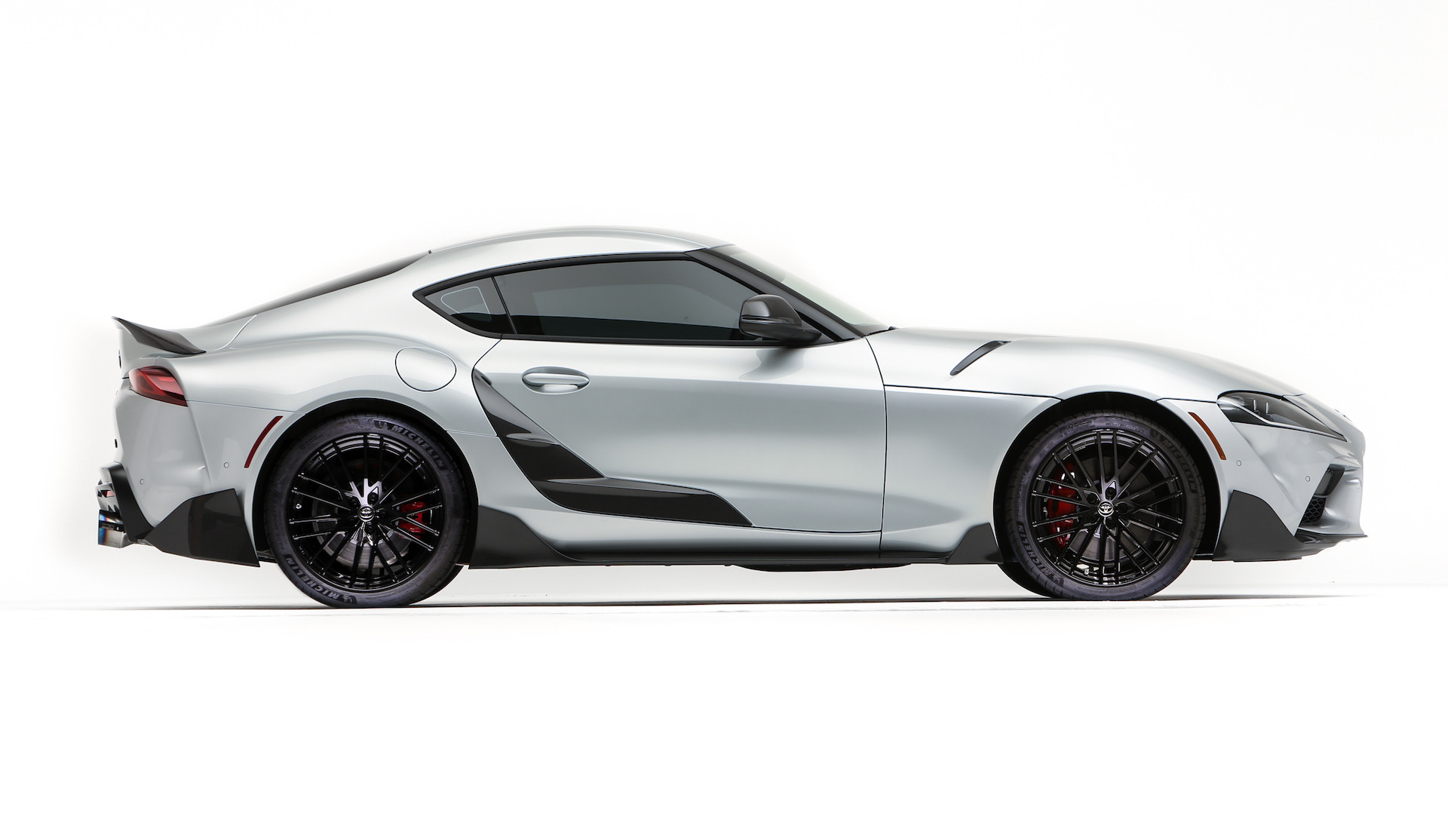 Remember the Toyota GR Supra 3000GT concept that was revealed at SEMA a couple of months ago? Well, something very much like that is set to go into production as soon as late this year, under the name Supra GRMN. 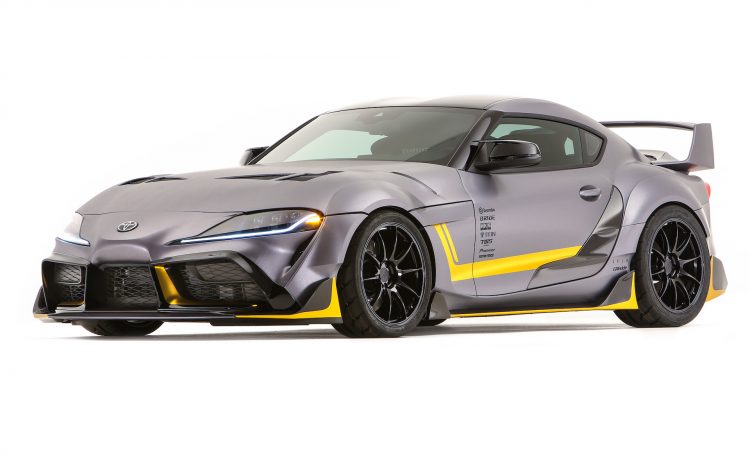 As you might know, Gazoo Racing is Toyota’s official motorsport partner, and Toyota has rolled out a number of vehicles with Gazoo’s influence. The current naming structure is like this: Vehicles labelled ‘GR Sport’ are mainly special edition variants with mostly cosmetic and minor chassis enhancements. Then there are ‘GR’ vehicles, which are stand-alone models like the GR Supra and recently-revealed GR Yaris.

At the top of the family tree are GRMN vehicles. These are highly modified and tuned versions of existing Toyota products. And this is the name set for a higher-performance Supra. It’s understood Toyota’s chief engineer, Tetsuya Tada, wants to introduce a new upgrade for the Supra approximately every year. Since the GR Supra debuted in 2019, this GRMN version could be on the way soon and potentially debut late this year.

According to a recent Best Car Web report, the Supra GRMN will come with a tweaked version of the current BMW-based ‘B58’ 3.0-litre turbo inline six. While the current setup produces 250kW and 500Nm, the report suggests an output turned up to around 294kW.

BMW recently announced an update for its Z4 M40i, which shares the same powertrain and underpinnings with the Supra. It turned up the power from 250kW to 285kW with the update. It would make sense that Toyota would want to go one step further with a special high performance derivative. There’s also the chance the regular GR Supra will be turned up to 285kW soon as well. 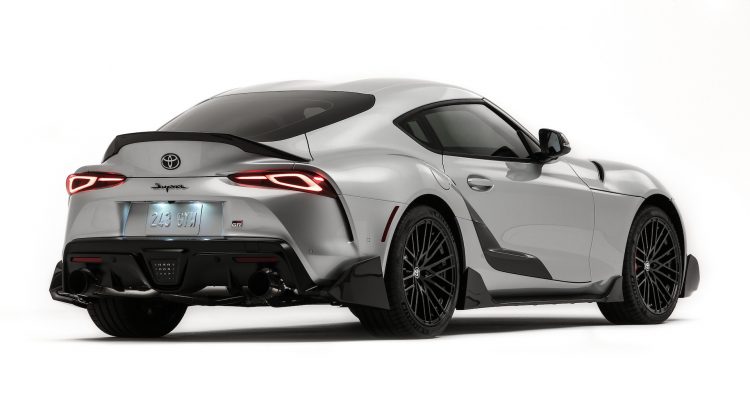 Like the 3000GT concept, the Supra GRMN is expected to showcase a pretty wild aero kit with a big rear wing, lower and more aggressive front splitter, chunky side skirts, and some unique wheels that will probably be a bit wider to accommodate more power and help with handling. Also helping with handling, expect some big changes to the suspension.

The 3000GT concept was an homage to the previous-gen Supra. Specifically, the 1994 TRD3000GT wide-body. That was originally produced to help celebrate the Supra’s success in the Japanese Grand Touring Car championships of the day. 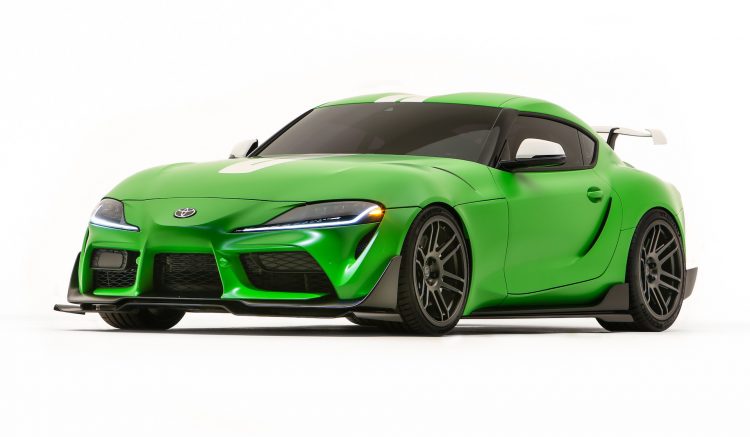 Toyota put together a number of customised Supra concepts for the 2019 SEMA show, and all of which could help inspire the final look of the GRMN version as well. Pictured here in silver and black is a particularly interesting ‘Performance Line’ concept. It was made in-house by the Toyota Customising & Development (TCD) team. There was also the Wasabi concept in green, and the TRD showcase in red. See the gallery below for more.