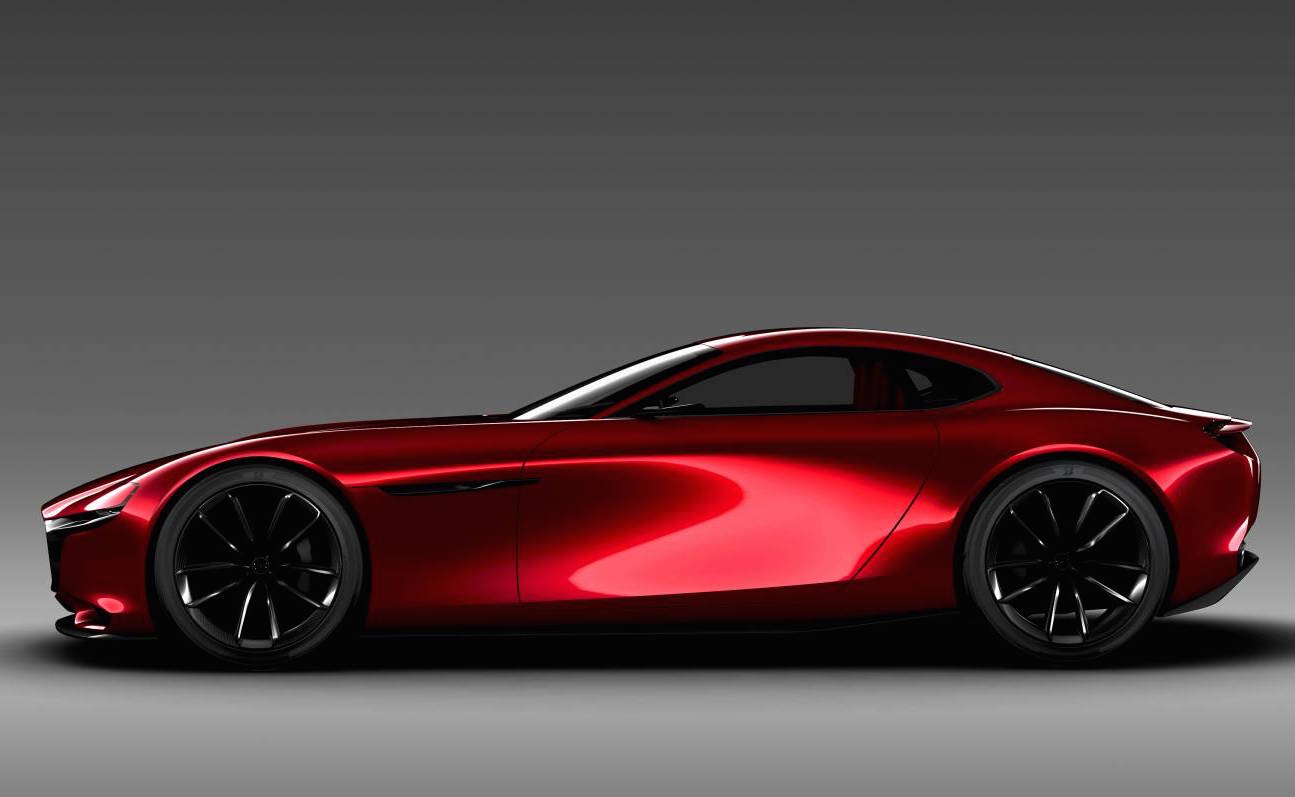 Old-school Mazda rotary fans will be excited about this one. It’s a Mazda RX concept, making its debut at the Tokyo show, seemingly locking in a future RX sports car. 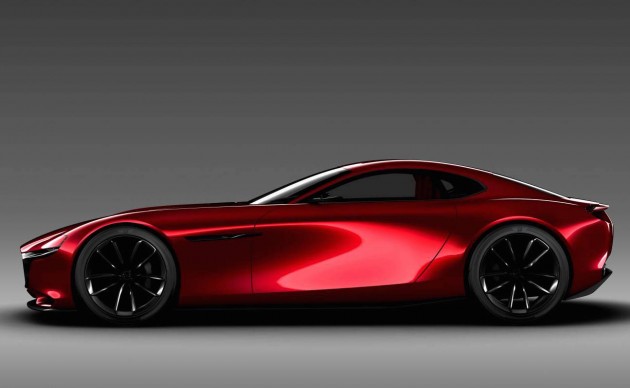 Called the RX-VISION, the concept possesses a unique two-door sports car design, with a front-engine, rear-wheel drive layout underneath just like the classic RX-7s, and various RX coupes of the past.

Under the bonnet the concept features what Mazda calls a SkyActiv-R rotary engine. Specific details on the unit haven’t been mentioned, however, the fact that it has given it a proper name as part of its SkyActiv engineering philosophy gives us a good indication there is at least some attention being attributed to a new rotary motor.

Mazda says the unit expresses the “company’s determination to take on challenges with convention-defying aspirations and the latest technology”. While this doesn’t necessarily lock in a future RX, Mazda CEO Masamichi Kogai said;

“Under the hood is our next-generation rotary engine, the SKYACTIV-R. This name expresses our intention to make breakthroughs in the rotary engine’s dynamic and environmental performance with the same high aspirations that made SKYACTIV technology possible. There are still many issues to overcome, but we will continue our development efforts in the spirit of ‘never stop challenging’.”

As for the design, well, it’s a stunning concoction of modern Mazda themes and textbook sportscar styling. There’s a long bonnet and set-back cabin area, smooth panels that blend almost seamlessly with each other, and a slim rear end that harks back to the latest RX-7 in some area. What do you think? Should Mazda put it into production? 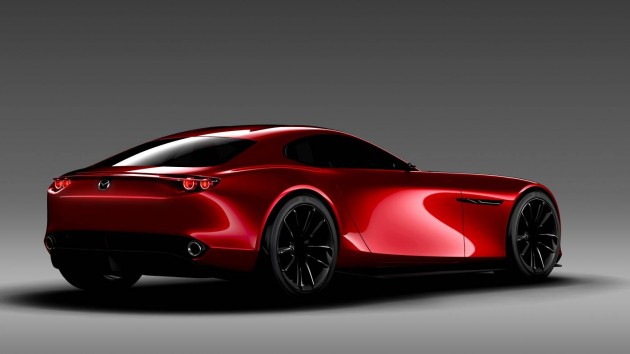