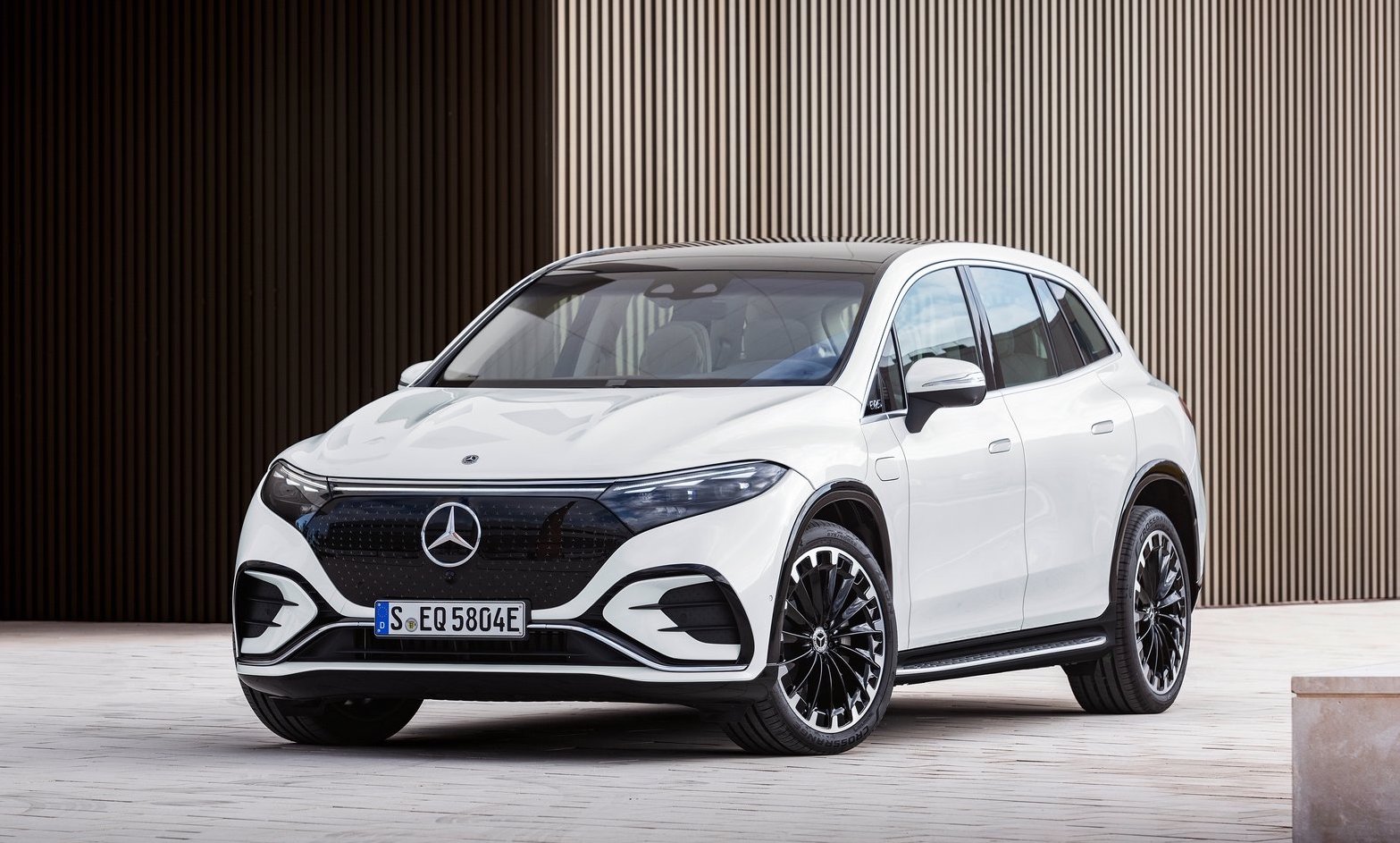 Mercedes-Benz has lifted the lid on the sixth member of its all-electric EQ family, with the unveiling of the EQS SUV which is set to hit dealerships by the middle of 2023 here in Australia. 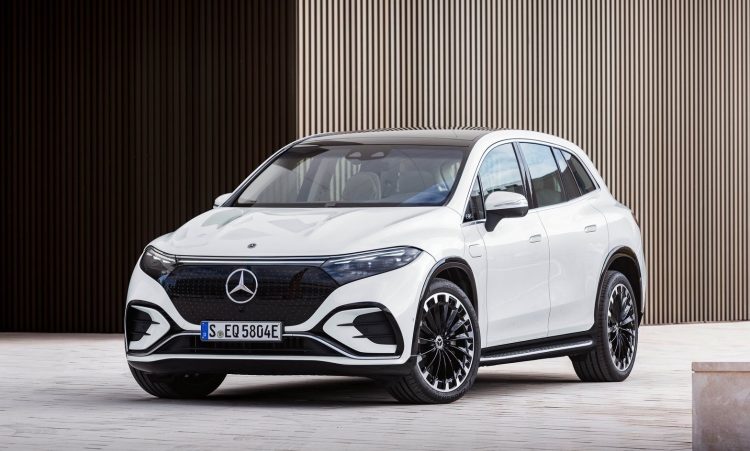 Mercedes has so far confirmed the EQS will be offered in a three-variant lineup around the globe, however, this could be whittled down for the Australian market. Let’s break them down anyway.

Kicking off the range, the EQS 450+ is powered by an electric motor developing 265kW of power and 568Nm of torque, with power sent to the rear wheels. Mercedes says this variant offers a driving range between 536km and 660km on the WLTP cycle.

Next, the EQS 450 4MATIC receives an all-wheel drive platform and a torque boost that brings output to 265kW and 800Nm, with a driving range of between 507-613km. 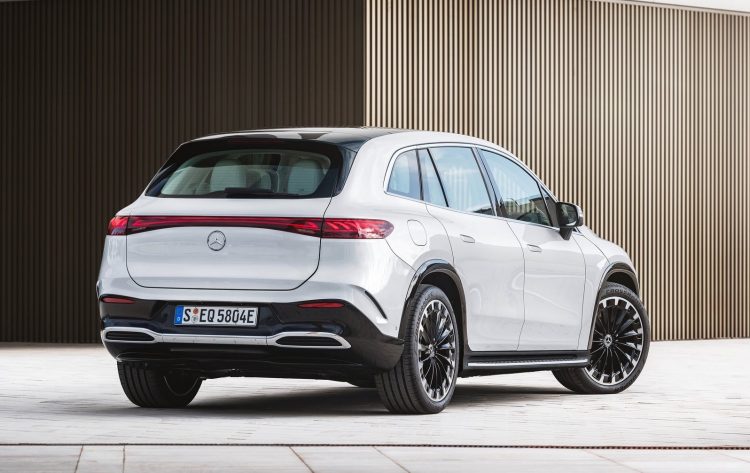 Finally, the range-topping EQS 580 4MATIC receives a dual-motor powertrain that kicks up 400kW of power and 858Nm of torque, offering the same 507-613km range figure as the EQS 450.

All EQS SUV variants receive a high-capacity 107kWh lithium-ion battery pack that can be DC fast-charged at up to 200kW that charges the pack from 10 to 80 per cent in a claimed 31 minutes.

Charging the EQS at home using the standard 11kW AC charger takes around 10. hours, while the optional 22kW AC charger drops this figure to five-hours.

The EQS SUV comes riding on Mercedes’s EVA battery-electric vehicle (BEV) platform that underpins the current EQS sedan and the EQE sedan, and measures in at 5125mm long, 1959mm wide and 1718 tall, offering a wheelbase of 3210mm.

Air suspension and rear-wheel steering will be available, the latter of which can be upgraded to reduce the EQE’s turning circle to that of a Mercedes A-Class. 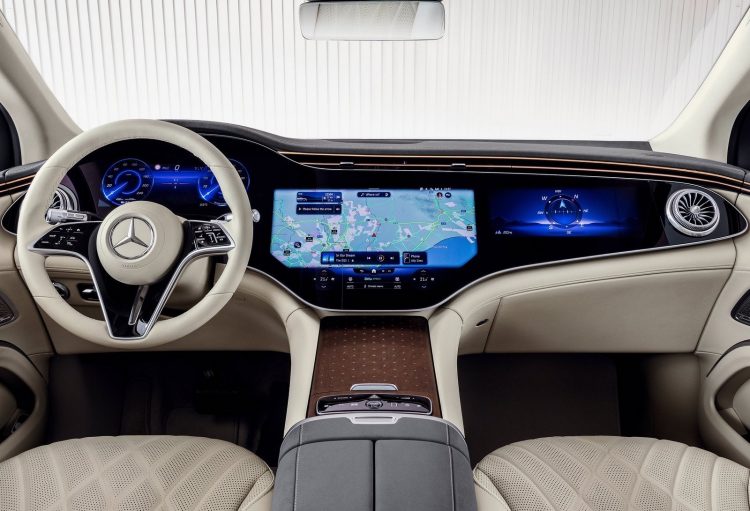 Inside, there’s a sleek, futuristic cockpit with a heap of interior space thanks to the EVA platform, with a 12.3-inch driver’s display paired with a 12.8-inch infotainment system as standard. The optional MBUX Hyperscreen pairs the 12.3-inch driver’s display with a massive 17.7-inch unit to make a seamless screen that stretches from one side of the cockpit to the other.

In terms of practicality, the five-seat configuration offers boot space of up to 880L, while the seven-seat EQS has a boot rated at 195L. Both variants receive a sliding and recline second-row bench seat that folds in a 40:20:40 split layout.

As per usual with new BEVs, there’s a heap of active safety technologies included with the EQS SUV, with Mercedes claiming level 3 autonomous driving that can take control in car parks and while on the road at speeds less than 60km/h.

Mercedes has also confirmed that a flagship luxurious EQS SUV variant is in the product pipeline, outlining a 2024 release for the Maybach variant.

We’ll be sure to give you a more detailed breakdown of the specs and features available in the EQS SUV when Mercedes confirms which variants we’ll see here in Australia, and the price list ahead of its mid-2023 launch.