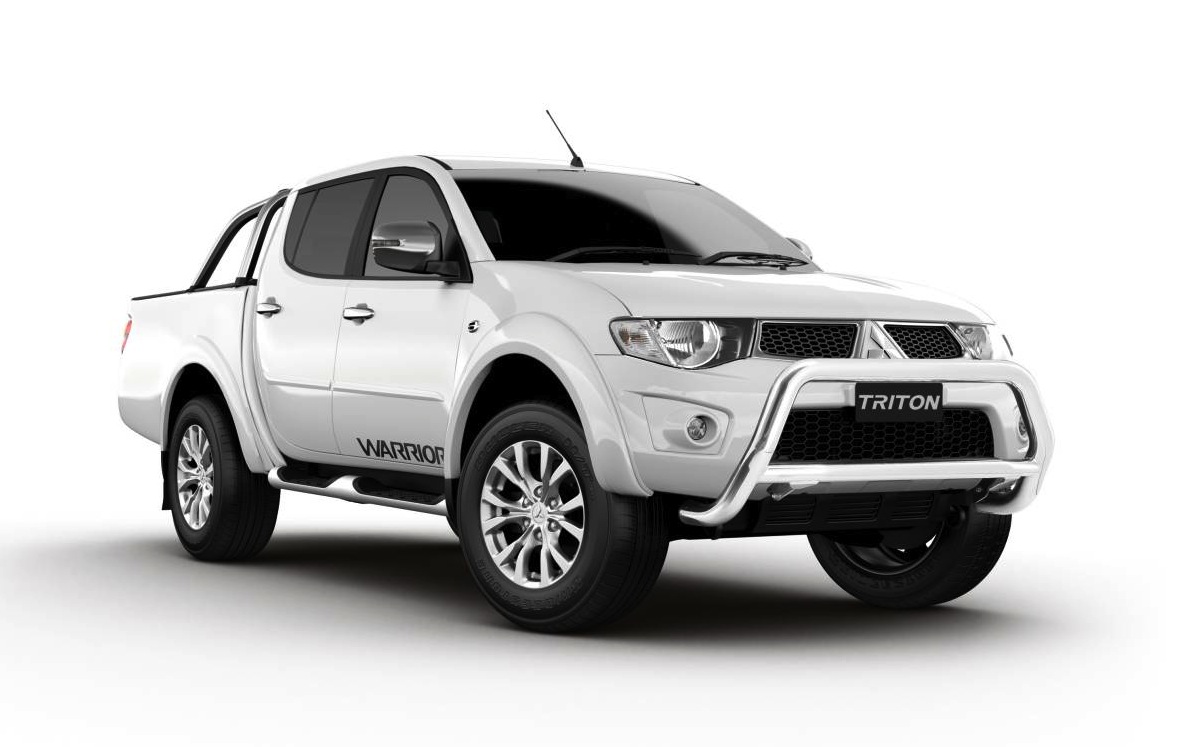 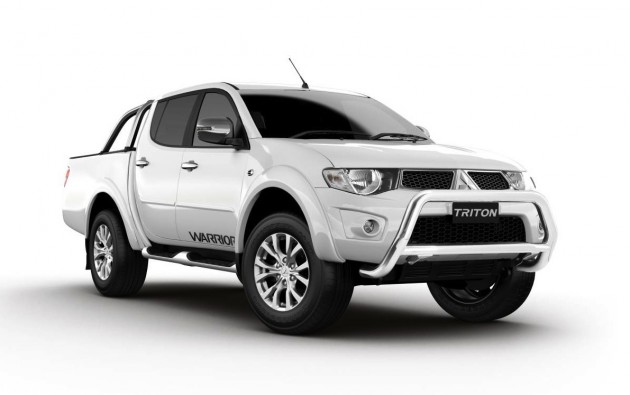 Technology and equipment levels have been boosted for the GLX-R variant, with a standard eight-speaker audio system added in with an MPSS power amplifier. Mitsubishi’s Multi-Communication System touch-screen sits in the dash, while the driver gets a six-way power adjustable seat.

On the outside, there’s a set of unique 17-inch alloy wheels, an alloy nudge bar from Mitsubishi’s genuine accessories range, a flush-fit soft tonneau cover, and a set special Warrior decals for the front doors. Exterior colour options are restricted to Charcoal, Cool Silver, Ironbark, and white.

The powertrain remains unchanged, featuring a 2.5-litre turbo-diesel four-cylinder engine producing 131kW and 350Nm. It’s connected up to a Super Select 4WD system with a differential lock. Average fuel economy is rated at 8.3L/100km for the manual and 9.6L/100km for the five-speed auto.

Just 300 examples with be available, all around Australia. Prices start at $43,990 drive-away for the manual and $45,990 for the auto. Last month (November) the local arm sold 2182 examples of the Triton, making it the second-best-selling ute for the month. The Triton is on track to become one of the most popular utes in the segment this year.