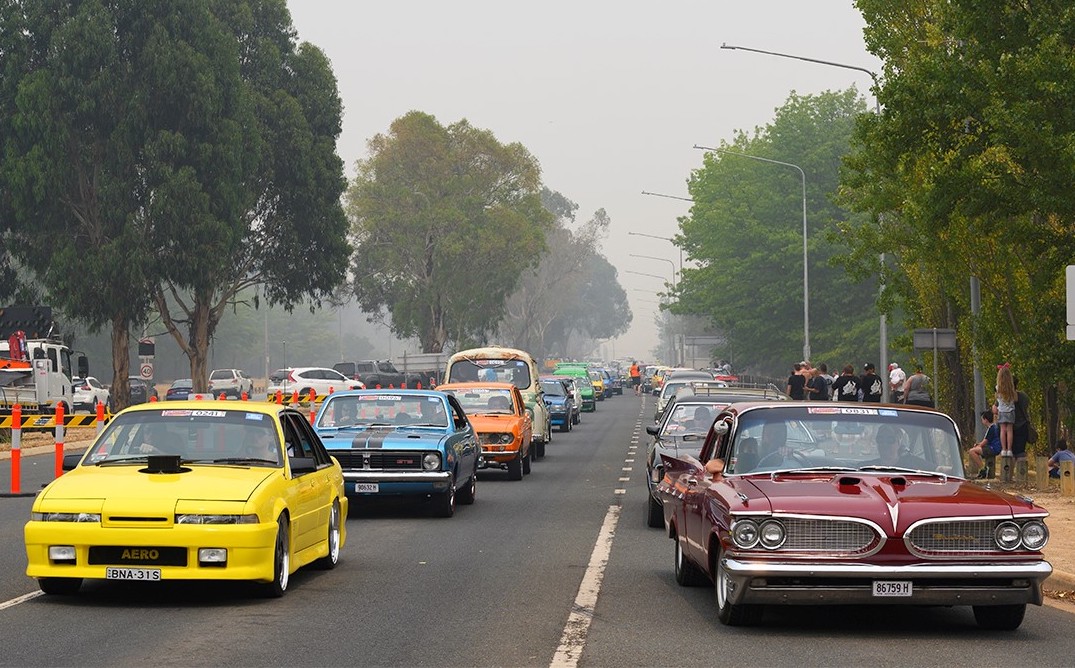 Summernats 33 has officially opened its gates, with thousands of cars and car fans pouring into Canberra’s Exhibition Park to kick off 2020. It’s a colourful contrast as Canberra experiences poor air quality due to smoke from the devastating bushfires in surrounding areas. 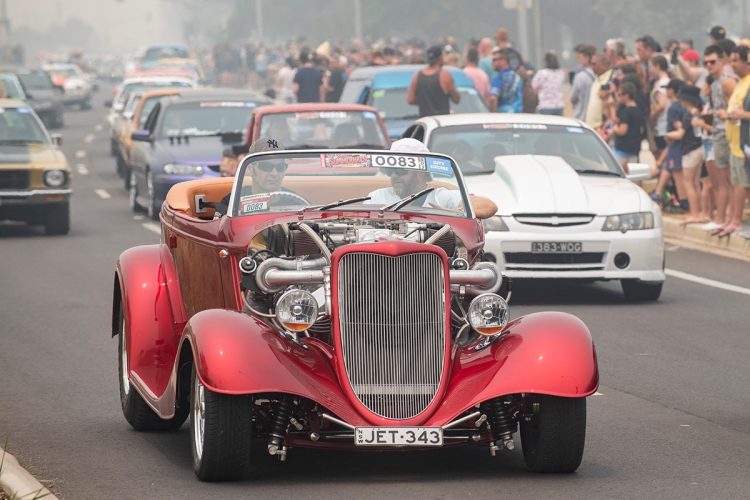 The event began with the usual annual-running of the City Cruise parade, which took place at 12 noon. Around 20,000 spectators had a chance to see many of the entered vehicles cruise into Australia’s capital city, along Northbourne Avenue and around London Circuit, and back into the Exhibition Park.

This year’s event is expected to attract over 100,000 attendees and around 2000 entrants, helping to boost tourism in Canberra, despite the smoke of the NSW bushfires. ACT chief minister Andrew Barr said the event has proven its capacity to renew for another year, while also bringing in a new generation of fans. 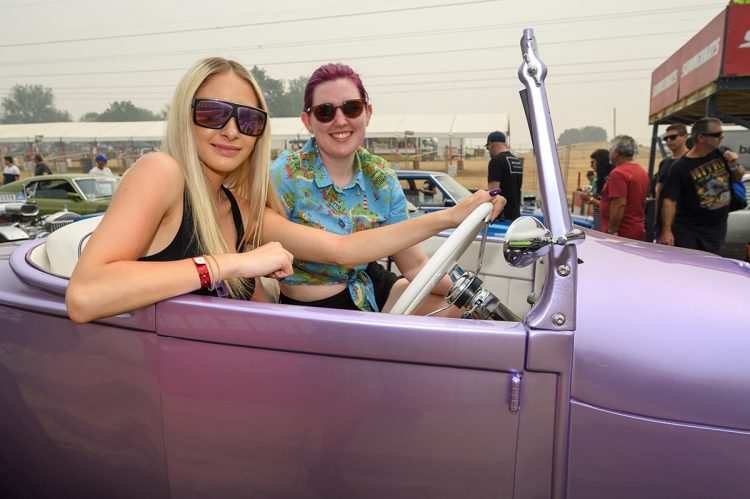 A number of events will run throughout the course of the four-day event, including the iconic Burnout Masters, Horsepower Heroes, Show n Shine, Go-to-Whoa, Supercruise on Saturday night, and the recently added Body Art Nationals and Drift Cadet rides. Of course, the Grand Champion award will also be given out on Sunday.

On Saturday night guests will be treated to concerts by Shannol Noll and Airbourne at the Canna Main Stage, while Kerser and Bliss N Eso will blast the stage on Friday night. 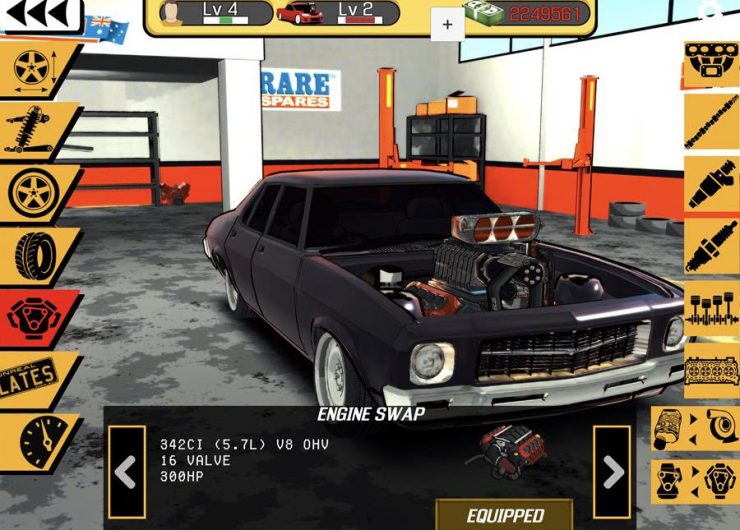 If you’re unable to make it to this year’s event, fans at home can have a taste of the experience thanks to the launch of a new mobile app/game, fittingly called Burnout Masters. It was created by the team behind Summernats, launching on the App Store in December.

The game allows users to build and customise a wide range of vehicles, and then rip up the iconic burnout pad to create maximum tyre smoke and excitement. It promises intense car control and physics, as well as realistic tyre smoke including popping tyres, engine detonations and other factors to keep players on their toes. 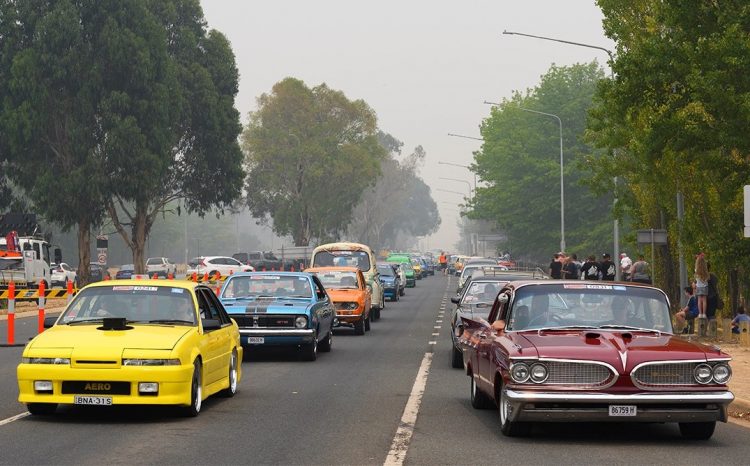 If you’re interested in checking out the event simply head down to the Exhibition Park in Canberra (EPIC). Summernats 33 runs from January 2-5. Stay tuned for more updates and keep an eye on our social media channels. Head over to the official Summernats website for further details on the program and tickets.