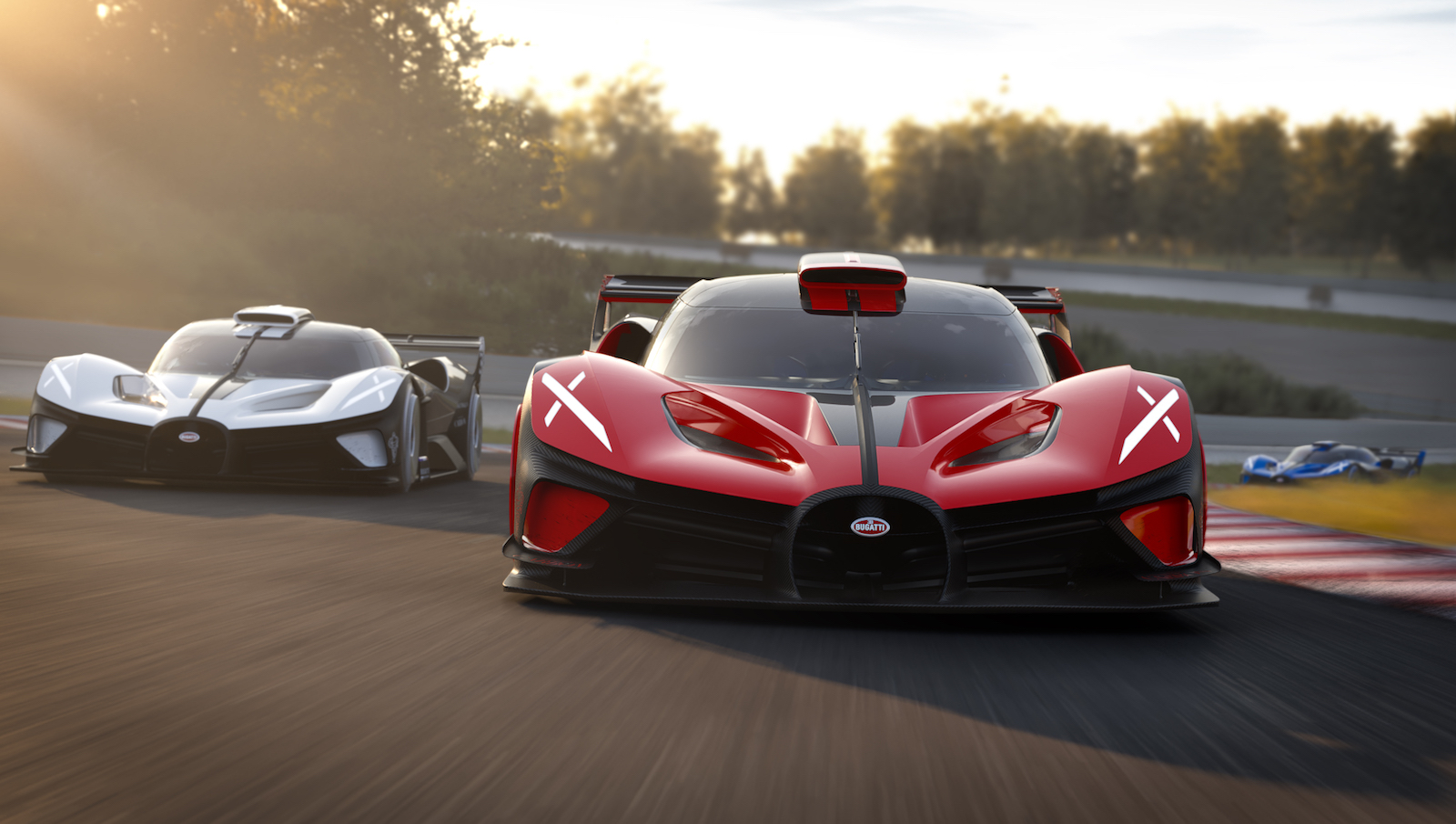 Bugatti has confirmed a production version of its insane Bolide hypercar concept is on the way, with an eye-watering price tag equivalent to $6.4 million, before taxes and on-road costs, of course. 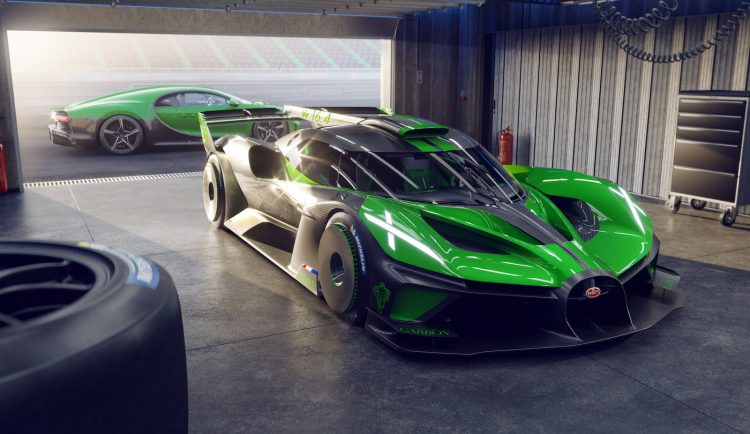 Bugatti says that after the warm reception of its hardcore Bolide concept last year, the company made an announcement at The Quail, a Motorsports Gathering in California that it will commence a limited production run of 40 units for customers.

The Bolide has a remarkably simple recipe; combine Bugatti’s insanely powerful 8.0-litre W16 powertrain with a lightweight chassis and extreme aerodynamic tweaks to the bodywork, with a power-to-weight ratio in line with the most extreme creations on the market, while offering the aero efficiency that borders on a race car.

While the Bolide concept was able to push out 1360kW/1850Nm thanks to the use of 110-octane fuel, the production vehicle has been designed to use 98 RON, which brings its output down to 1176kW/1600Nm.

The company also says that, in theory, a 0-500km/h time of 20.16 seconds is possible, as well as a Nurburgring lap time of 5:23.1 seconds, according to its simulations. 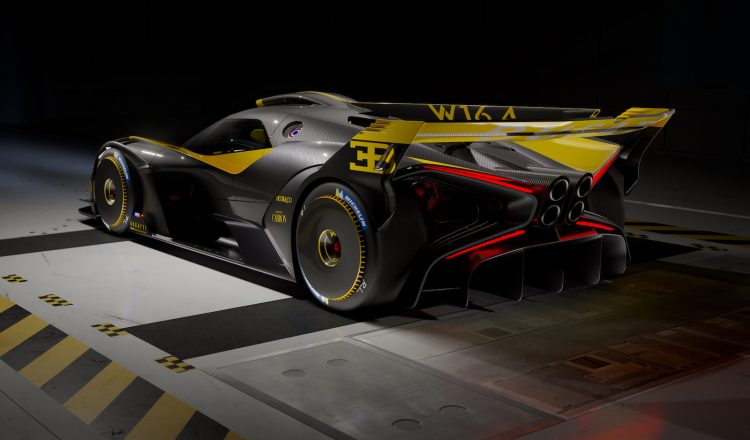 Combined with a kerb weight of just 1450kg, the production version of the Bolide concept will become one of the fiercest creations in the automotive industry when deliveries commence in 2024.

“The Bolide generated a great deal of enthusiasm and intrigue last year. Following its presentation, a significant number of enthusiasts and collectors asked us to develop the experimental Bolide as a production vehicle.”

“We therefore decided to make the Bolide a few-off in order to give 40 customers the opportunity to experience this incredible vehicle. Our team has now been developing a production model – the ultimate driving machine for the track.”