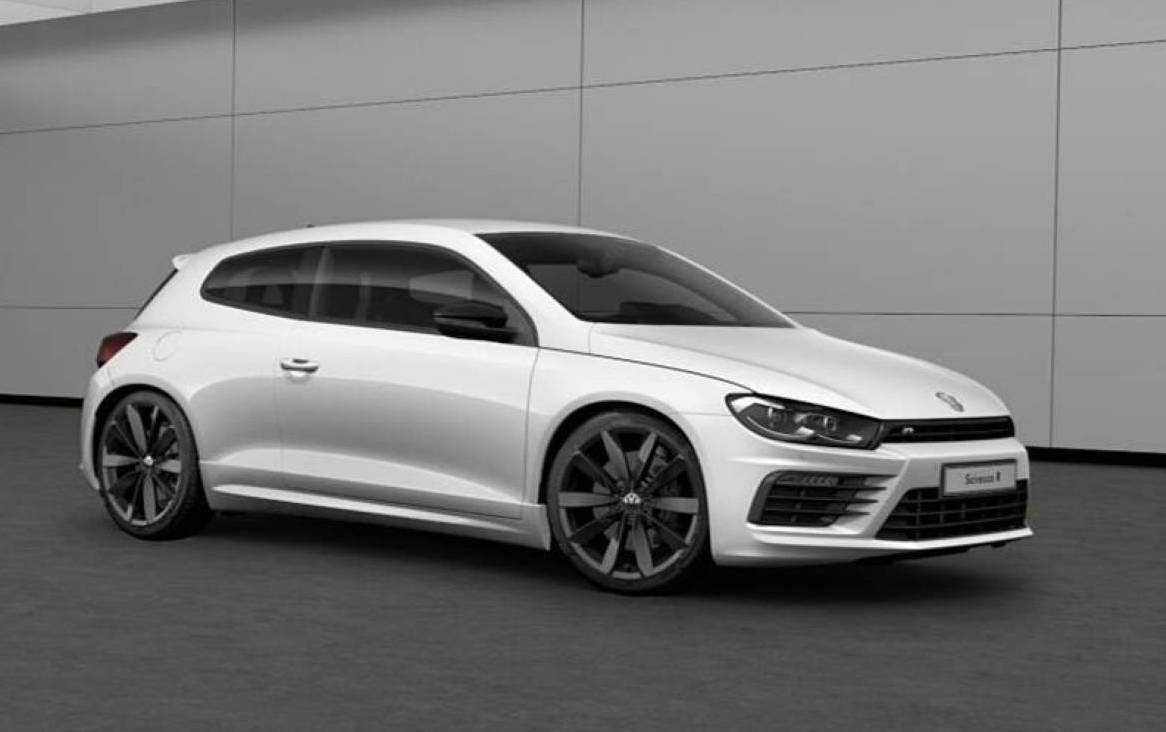 Volkswagen has released details of a special farewell for its Scirocco, with the Scirocco R Wolfsburg edition, to go on sale in Australia from November 14. 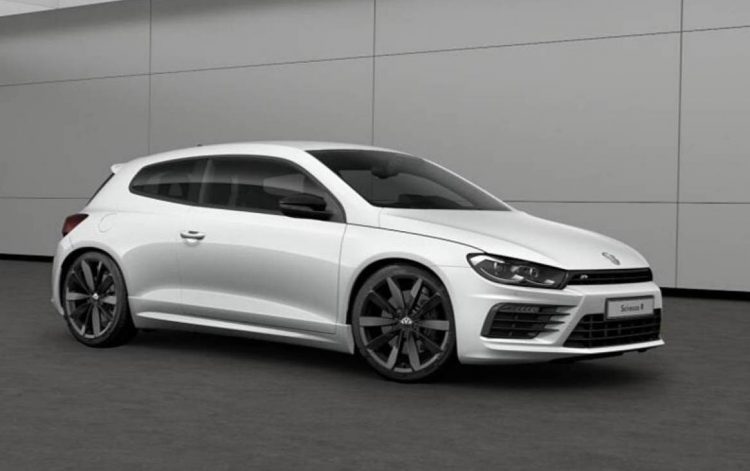 Production of the Scirocco’s swansong will be limited to 150 units, the majority of which fitted with Volkswagen’s DSG transmission, with just 30 manual transmissions slated for production. Power is derived from the existing Scirocco R’s 2.0-litre turbocharged four-cylinder unit which throws 188kW and 330Nm to the front axle.

The Scirocco R Wolfsburg is available with the choice of either Oryx White pearl or Rising Blue metallic paint finishes. A panoramic sunroof can be optioned for an additional $1750. The name is in honour of Volkswagen’s headquarters, based in the city of Wolfsburg, Germany.

“It’s fitting that we see off the Scirocco in such spectacular fashion,” Volkswagen Australia managing director Michael Bartsch said. “This limited edition is one to keep enthusiasts happy at track days or on winding, weekend drives for many years to come.”

When it arrives in just over a month’s time, the Scirocco R Wolfsburg will be priced from $49,490 for the manual and from $51,990 for the DSG variant – prices exclude on-road costs.