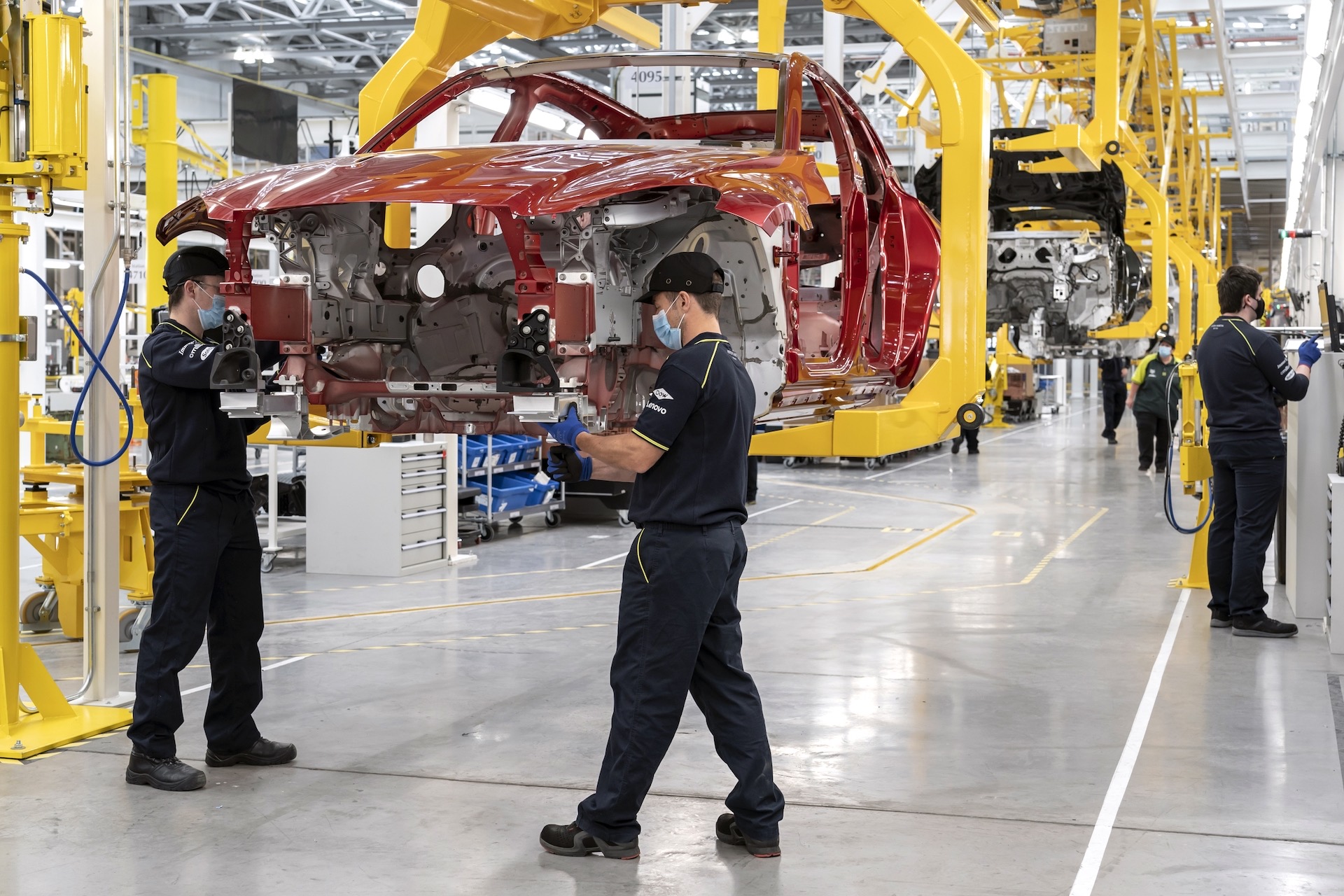 Aston Martin has revealed plans to add around 100 new employees to its St Athan production line in Wales to keep up with demand for its DBX 707 hyper-SUV. 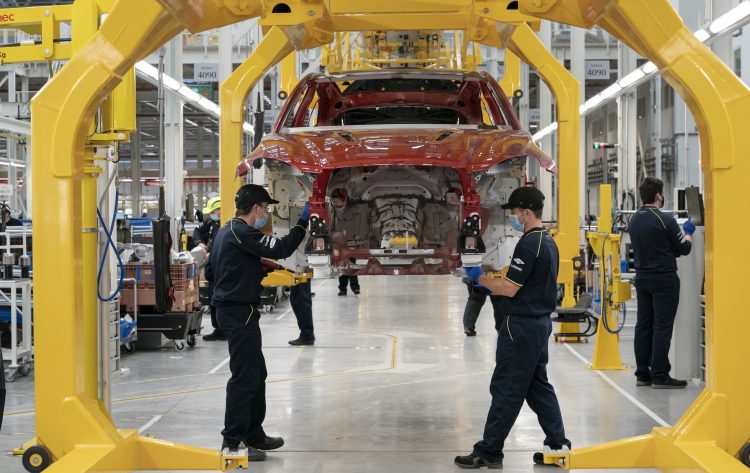 We reported just a few weeks ago that Aston Martin is billing the DBX 707 as the world’s fastest luxury SUV, with a 520kW/900Nm output from its AMG-sourced 4.0-litre twin-turbo V8 powertrain. It offers a claimed 0-100km/h sprint in just 3.3 seconds and a top speed of 310km/h.

Judging by the recent announcement, buyers are flooding Aston Martin’s order books for the DBX 707, because the company is now adding 100 employees to its St Athan production line in Wales to keep up with the DBX 707’s forecasted sales. The facility originally opened in 2018 and is currently home to around 800 employees. Aston’s CEO, Tobias Moers, said:

“As we ramp-up production of DBX707, we are delighted to have the opportunity to increase our team at St Athan and create more employment opportunities for the local community.” 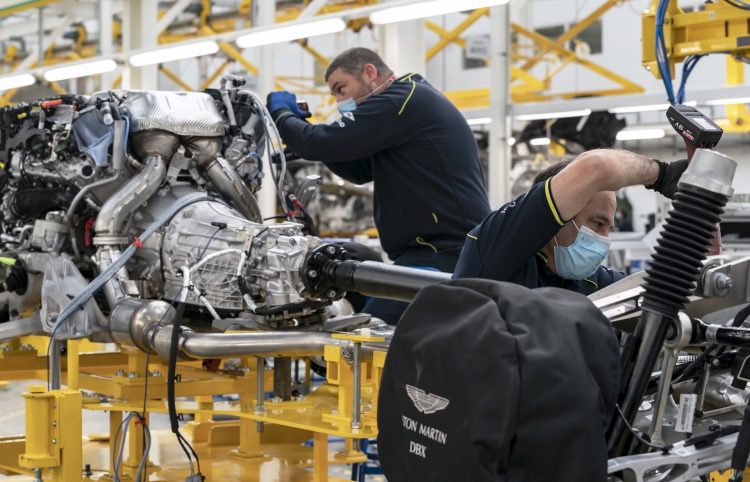 Aston says that the DBX707 is set to go into full production later in the current quarter, with deliveries commencing in the following quarter. Australian prices and delivery times are yet to be confirmed. Moers added:

“Our DBX SUV is the first Welsh-build production car for nearly 50 years, and these new positions are an opportunity to join a team delivering our truly incredible new DBX 707 derivative which is setting new benchmarks for performance in the luxury segment.” 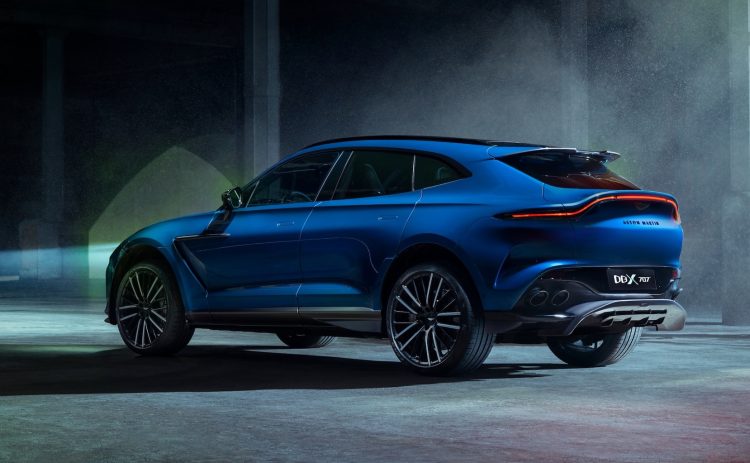