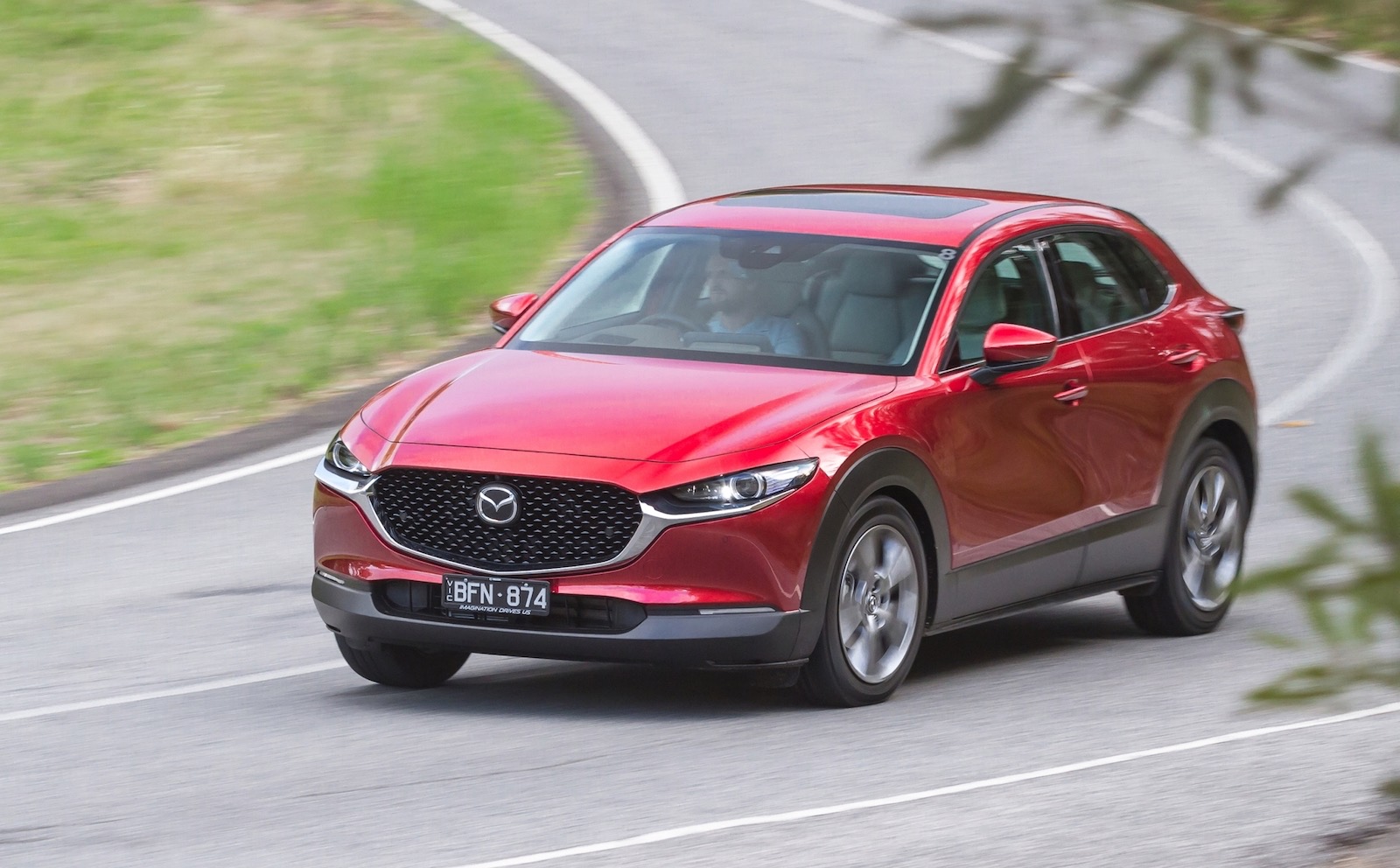 We saw the latest Mazda3 receive turbo power earlier this year, although it is not confirmed for Australia. But now it seems the Mazda CX-30 is set to gain the boost of a turbocharger as well. 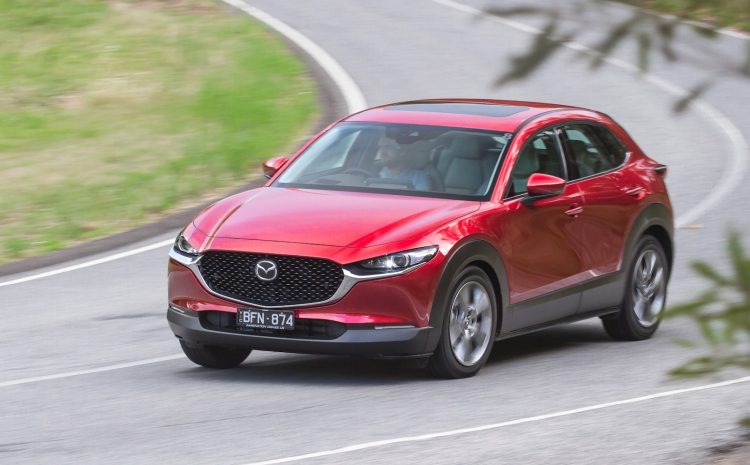 According to a recent finding by Cars Direct, citing an “early order guide”, Mazda is planning to install its 2.5-litre turbo-petrol into the relatively new CX-30 small SUV. At the moment the most powerful unit available is the 2.5-litre naturally aspirated four-cylinder, developing 139kW and 252Nm.

It’s understood the same outputs for the turbo will carry over from the overseas Mazda3 turbo. The engine, which is currently available in the Mazda6, CX-5 and CX-9 in Australia, produces 170kW and 420Nm. It’s likely it’ll come matched exclusively with a six-speed automatic transmission.

The CX-30 turbo will apparently come with all-wheel drive only as well, which means it’ll probably sit at the very top of the range. As such, the aforementioned source says the turbo version will come with unique 18-inch alloy wheels in black, with black side mirrors and special turbo badges. However, that’s in reference to US specification.

At this stage it is too early to know for sure if the model would be offered in Australia, if the news is accurate. Even the Mazda3 turbo is yet to be locked in for us as it could be a left-hand drive only affair. This would be a real shame as Australian consumers are known for opting for sporty variants. Both Mercedes and BMW often report a large uptake in AMG Sport and M Sport packages. 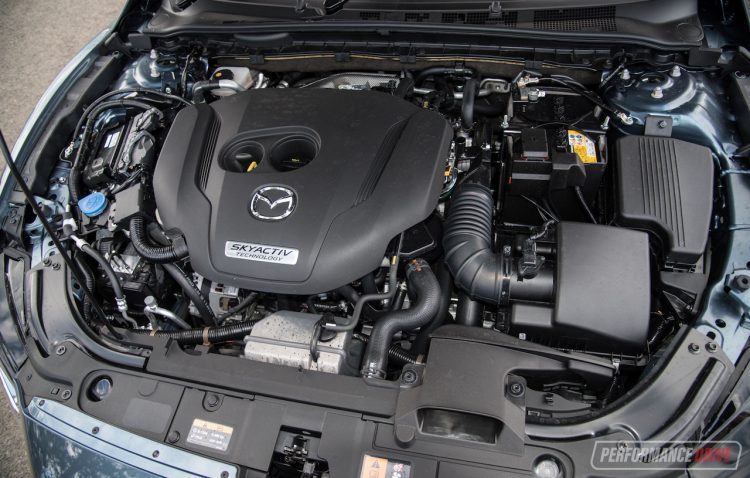 In the little CX-30, which is based on the same platform that underpins the current fourth-generation Mazda3, the CX-30 turbo should offer impressive performance for its class. In Australia it competes in the ‘SUV small below $40,000’ category, with the likes of the Mitsubishi ASX and Toyota C-HR. The smaller CX-3 sits in the ‘SUV light’ segment.

In fact, if the info is correct, 170kW will make it the most powerful SUV in the class. At the moment that’s in the hands of the VW T-Roc, which develops up to 140kW.