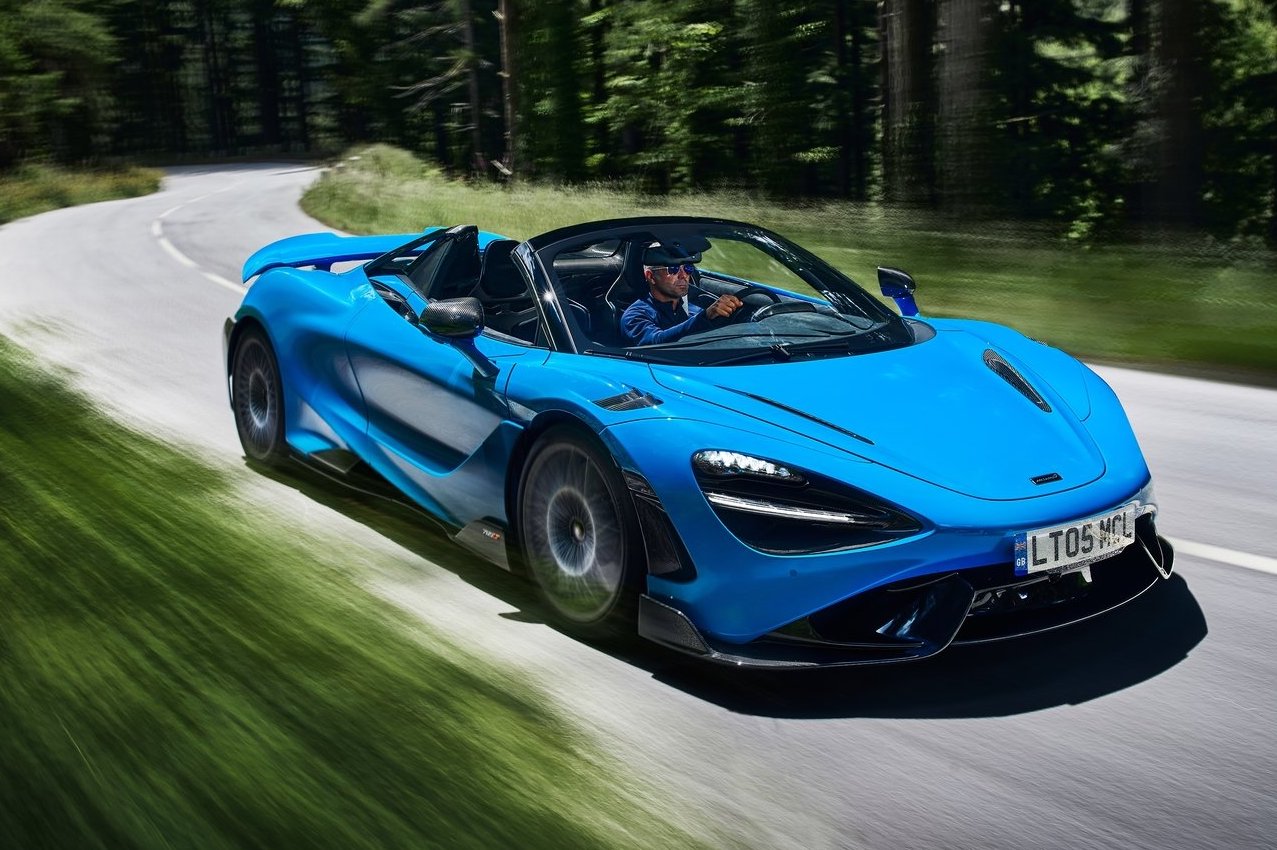 British supercar manufacturer McLaren has lifted the curtain on its most powerful convertible yet, the 765LT Spider. 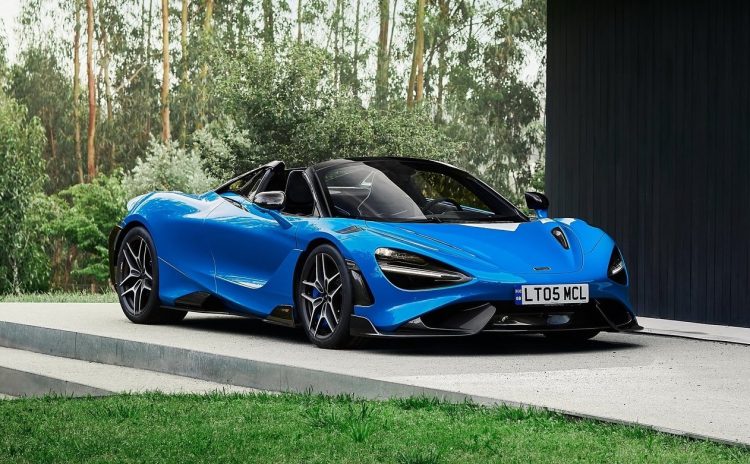 It packs the same 562kW/800Nm punch from its twin-turbo 4.0-litre V8 as the 765LT coupe, which sends it from 0-100km/h in just 2.8 seconds and 0-200km/h in 7.2 seconds. That makes the 765LT Spider the fastest-accelerating convertible yet from McLaren, with a 15 per cent acceleration increase over the 720S, thanks largely to weight saving measures that have shaved off 80kg.

McLaren says this means the 765LT Spider has one of the best power-to-weight ratios in the class, of 439kW per tonne, in spite of the fact it has received an extra 49kg due to a retractable hardtop system. The company says the car is more than 100kg lighter than its closest equivalent rival. The roof can be lowered in just 11 seconds, at speeds up to 50km/h. 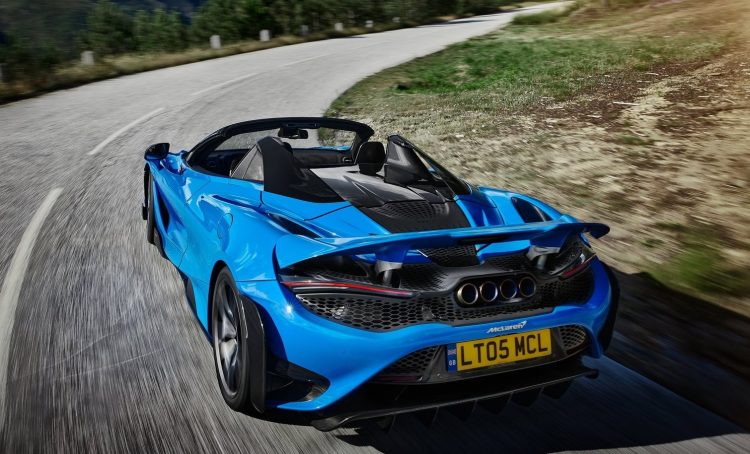 A quad-exit titanium exhaust system has been deployed to maximise air flow and save even more weight, with a 40 per cent reduction over an equivalent steel exhaust system, as well as thinner glass being used for the windows and F1-grade transmission materials.

McLaren’s relentless approach to weight saving measures has even seen the air-conditioning and audio systems ditched, however, McLaren is happy to reinstall them at no extra cost if a buyer desires.

In terms of its aerodynamics, McLaren says the Spider receives the same carbon fibre aero package as the coupe, with an active rear wing that offers 25 per cent more downforce than the 720S Spider. 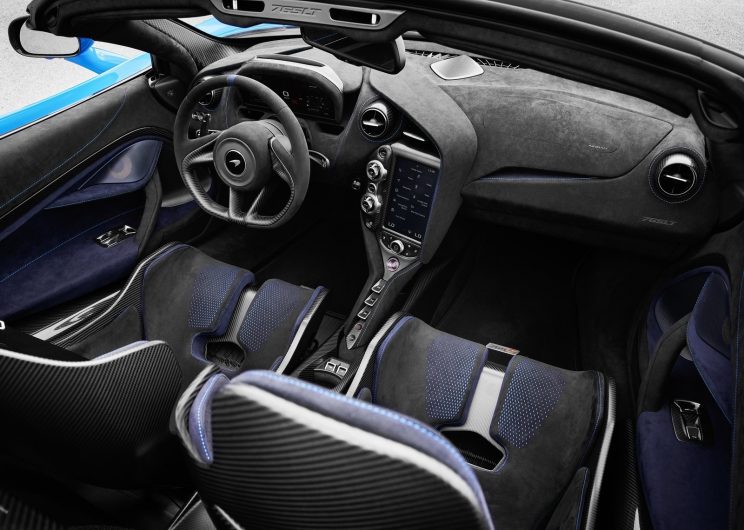 As for suspension, McLaren’s bespoke LT spring and damper system, combined with increased front track width and active chassis controls mean the 765LT is every bit as impressive in the corners as its coupe sibling.

The 765LT Spider is set for a limited production run of 765 units, all of which have, unfortunately, already been accounted for.