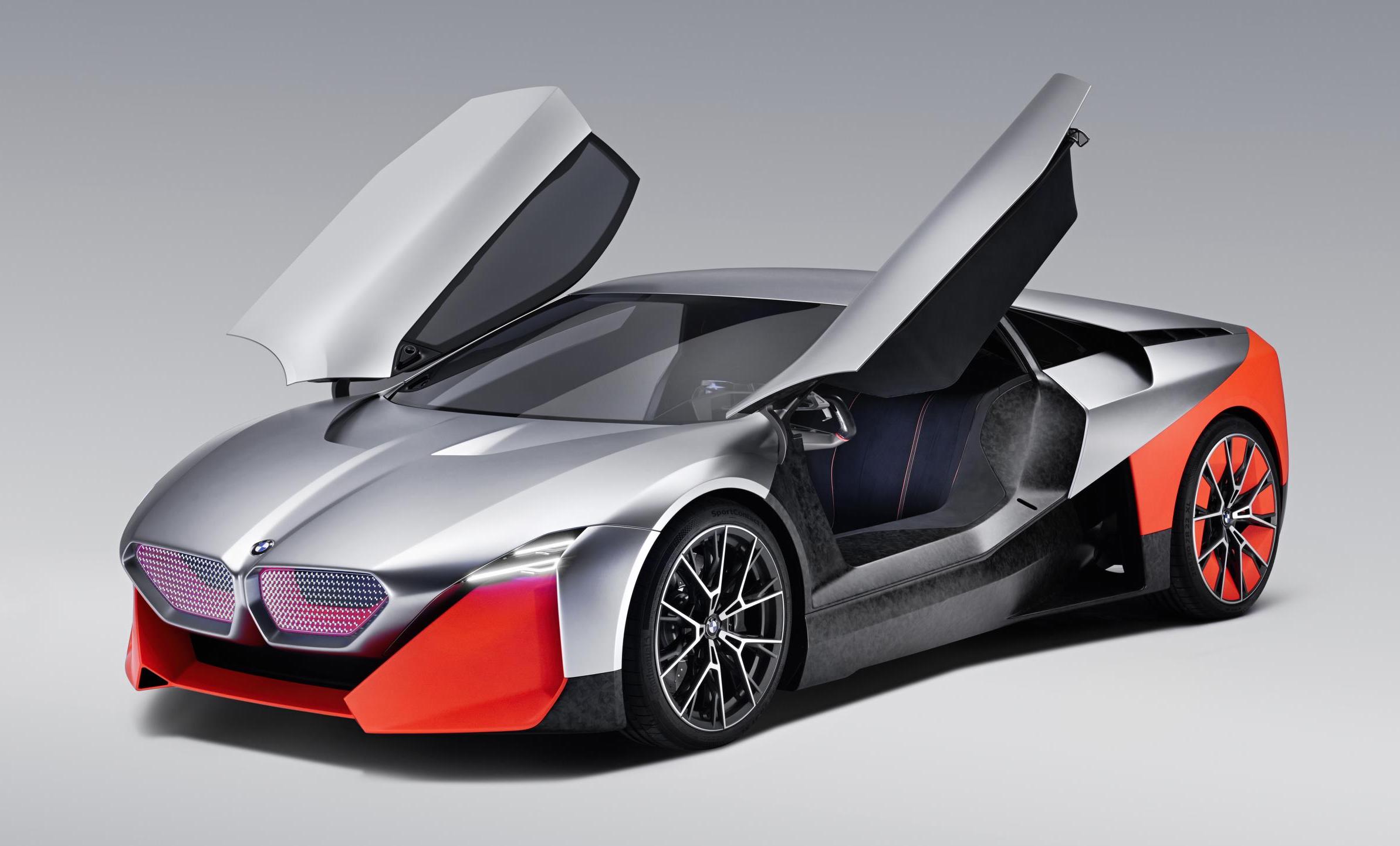 During the inaugural BMW #NEXTGen event at BMW Welt in Munich this week, BMW unveiled a stunning concept as an idea for a future sport cars. It’s called the BMW Vision M NEXT, building on from the ideas set forward by the Vision iNEXT concept. 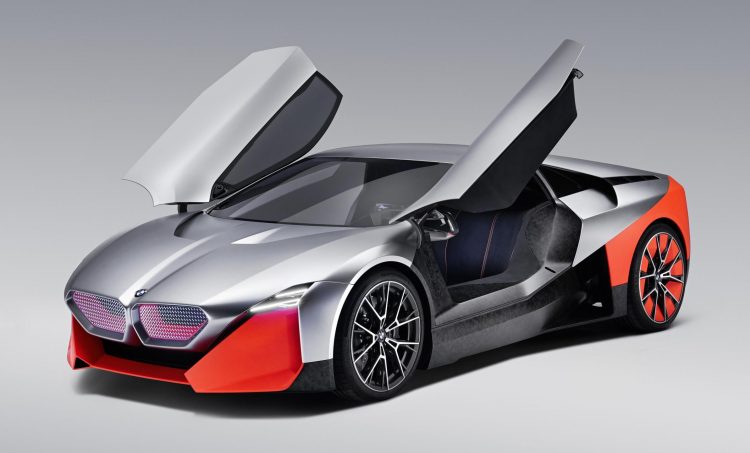 The concept is described as offering a peek into the future of sporty driving, giving users the opportunity to drive or to be driven thanks to fully autonomous capability. These different modes are categorised as EASE and BOOST, with EASE surrounding the idea of being driven, and BOOST standing for active driving experiences.

As you may have noticed, there is an M in the name, which means this is an idea for a future M car. As such, power comes from an impressive plug-in hybrid electric drive system with selectable all-wheel drive and rear-wheel drive. The system incorporates a turbo four-cylinder engine paired with electric motors, offering a combined output of 441kW.

Acceleration from 0-100km/h takes just 3.0 seconds, while the top speed is 300km/h. There is an all-electric mode as well, offering a range of 100km. There’s also a BOOST+ mode that provides extra power at the touch of a button. 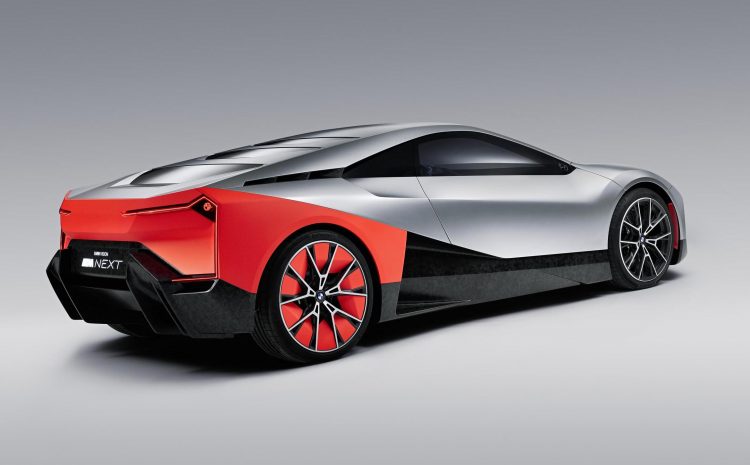 In terms of the design, it’s difficult not to be captivated by the slender, wedge-like profile, as well as the chunky front grilles and deep lower intake. Towards the rear you’ll notice trademark side intakes just behind the doors, typical of a supercar, while the rear end is inspired by the classic BMW M1 with three-piece glass lourvres. There’s also a diffuser made from recycled carbon fibre, with matching side sills.

Some of the futuristic elements of the Vision M NEXT include facial recognition, allowing the car to unlock automatically as the driver approaches. Touch sensors replace conventional door handles, with automatic gullwing doors, while the headlights and taillights feature Lase Wire technology. Speaking about the concept, Adrian van Hooydonk, senior vice president at BMW Group Design, said:

“Where the BMW Vision iNEXT illustrated how autonomous driving is set to transform life on board our vehicles, the BMW Vision M NEXT demonstrates how state-of-the-art technology can also make the experience of driving yourself purer and more emotionally engaging. In both models, the focus is firmly on the people inside. Design and technology make the ‘EASE’ and ‘BOOST’ experiences more natural and more intense.”

Obviously there are no plans to put this concept into production as is, but elements and inspiration are certainly set to be drawn from it for future models. If there was ever a chance for a new BMW M1, this is it.