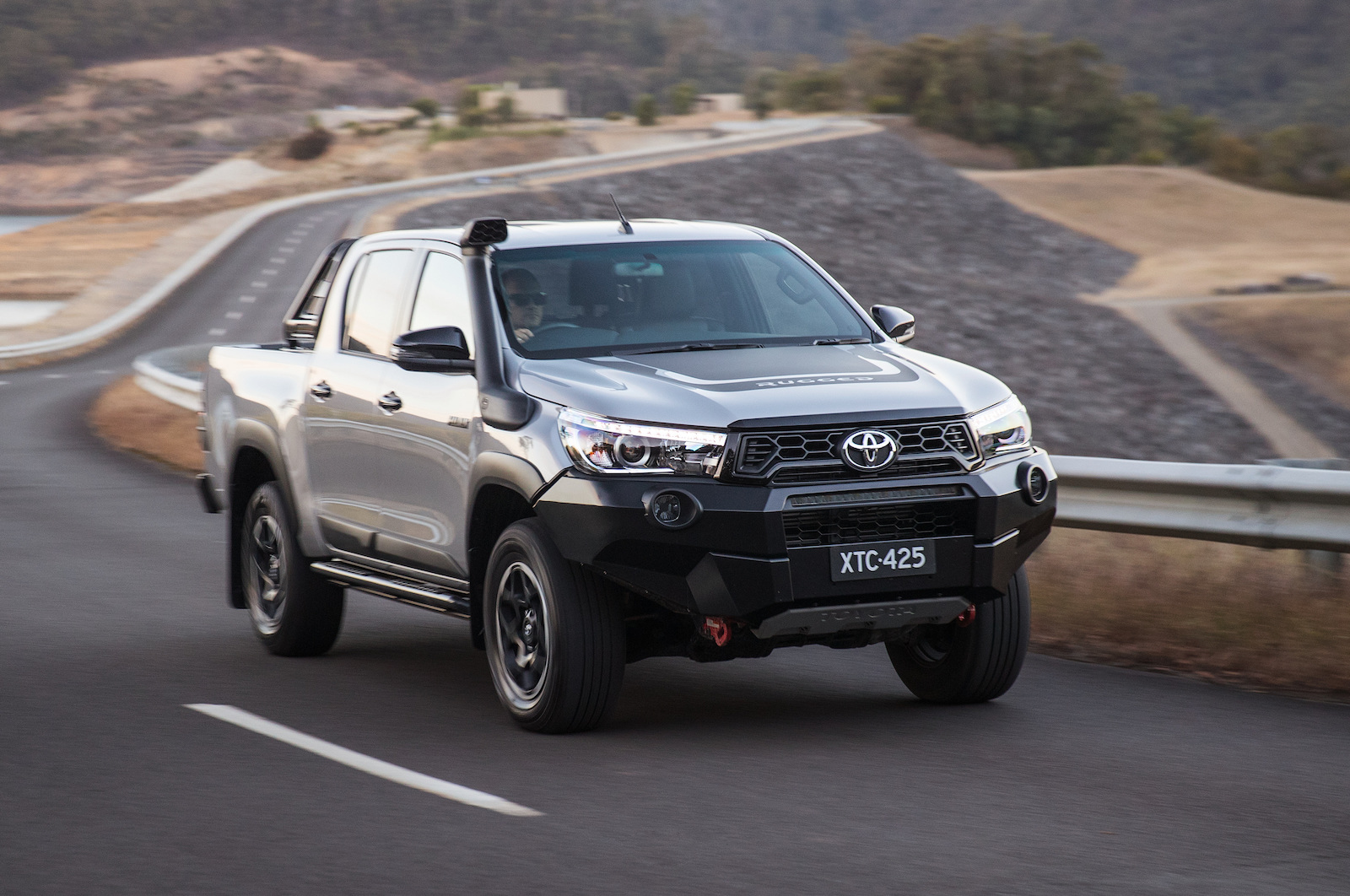 The Australian vehicle sales figures have been released in the form of the June 2019 VFACTS charts. Sales continue a downward trend as we cross the mid point of the year, with total sales down 8.4 per cent year-to-date (YTD). 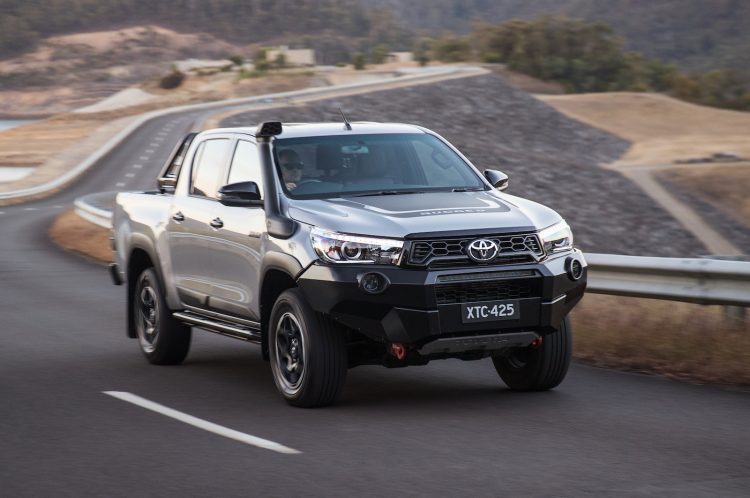 Starting with the most popular brands, it’s no surprise Toyota is the clear favourite. Toyota has been in top position for many years now, with no sign of anybody else catching up. However, sales for the Japanese brand are down 6.3 per cent YTD, proving that even it is affected by the market’s slump. And this is despite huge sales in the ute sector, including HiLux sales that pushed over 5000 units for the month.

At the top of the vehicle models, the HiLux has well and truly planted itself on the throne. This was no doubt helped by the last month of the financial year, with ABN holders likely making their last purchases before the tax threshold. Likewise, the Ford Ranger and Mitsubishi Triton also sold in unusually large numbers compared with previous months.

Passenger cars were topped by the Hyundai i30. It outsold its popular rivals, the Corolla and Mazda3. In fact, the Mazda3 looks like it is slipping behind a bit. Again, this could be due to the financial year coming to an end and fleet buyers and the such turning to the i30 and Corolla. The top 10 best-selling vehicle models for June 2019 were as follows: 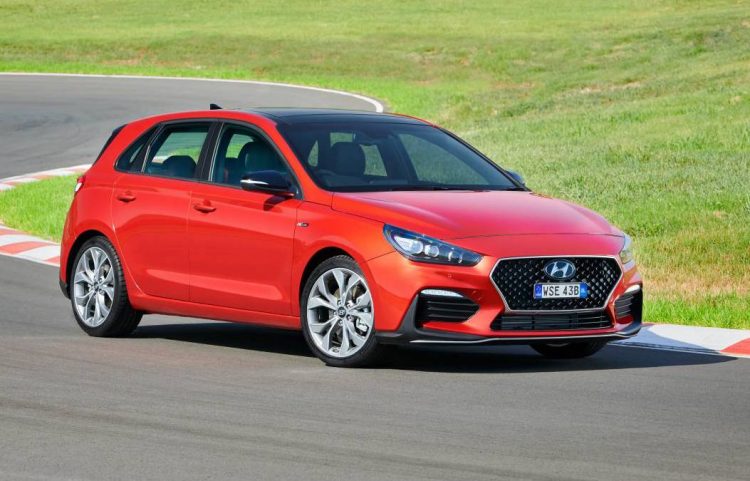 Small Cars under $40,000 – Kicking off the vehicle segments, we look at the popular Small Car class. And for the second month in a row the Hyundai i30 has come out as the most popular model. Toyota’s ever-popular Corolla sits not too far behind, but as mentioned, it’s the Mazda3 that catches our attention. Mazda recently launched the new model but it doesn’t seem to be making a big impact yet. The Kia Cerato managed to push past it for third place. Segment sales overall are down 18.1 per cent YTD. The top 10 best-selling small cars in June 2019 were as follows:

Small Cars over $40,000 – After introducing this segment in the previous month, we can start to see which vehicles are consistently the favourites. And it looks like the Mercedes A-Class remains at the top by quite a margin. We’ve decided to trim the best-sellers list from 10 to five models. There are only 10 models on sale in this segment overall, but it looks like the Volvo V40 and V40 Cross Country are not reporting any sales, while the BMW 2 Series Active Tourer and BMW i3 are reporting very low numbers. The top five best-selling vehicles in this segment during June 2019 were as follows:

Medium Cars under $60,000 – Here we see the Toyota Camry is still going strong, but most rivals are diminishing down to two-digit figures. Segment sales overall are down 14.1 per cent YTD, and down 22.9 per cent compared with June last year. The top five best-selling models in this class for June 2019 were as follows:

Medium Cars over $60,000 – Into the premium stuff, and we see the Mercedes C-Class continues to dominate. This is despite BMW recently introducing the fantastic new 3 Series (review coming soon). BMW 3 Series sales are less than half of C-Class efforts. Further down the list the Mercedes CLA comes into fifth spot, booting out the Audi A5 from the previous month. Segment sales are down 14.9 per cent YTD. The top five best-selling vehicles in this class during June were as follows: 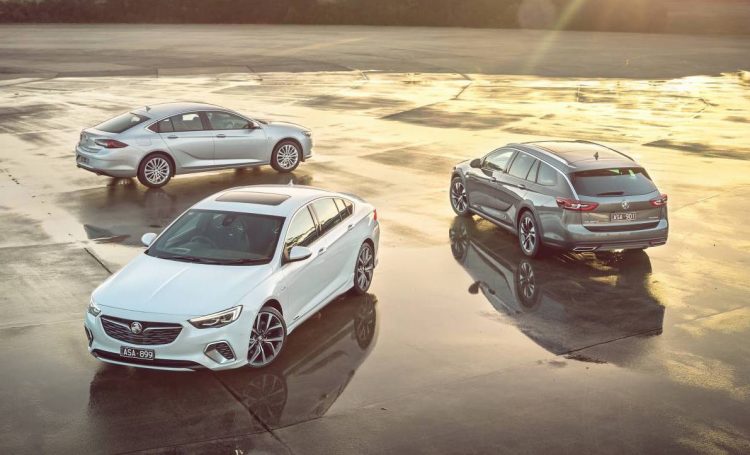 Large Cars under $70,000 – Humble sedans are fast-becoming a thing of the past. Here we see the Holden Commodore is losing momentum. And it’s interesting that sales haven’t spiked at the end of the financial year. Rewind about 10 years and you’d normally see a spike in Commodore (and Falcon) sales, with business owners and sales representatives snapping up the big wagons. Nowadays, that market is turning to SUVs and utes. Overall segment sales drop 33 per cent YTD, and down 39.5 per cent compared with June last year. The top five best-selling vehicles in this segment for June were as follows. Soon we will have to cut this list down to three vehicles.

Large Cars over $70,000 – Moving up a class and things are a little bit different. Segment sales have dropped across YTD, but by only 6.2 per cent in comparison to the above segment. The Mercedes E-Class remains as the favourite from the previous month, and the BMW 5 Series isn’t far behind. The top five best-selling vehicles in this class in June 2019 were as follows:

Sports Car under $80,000 – Fun cars are lead by the Ford Mustang. However, as we reported a couple of weeks ago, there could be a supply issue in the US for RHD models for Australia. Sales are still dwindling for the iconic muscle car. Across YTD, Mustang sales are down 16.4 per cent, and down a whopping 41.9 per cent compared with June last year. In other areas, the BMW 2 Series maintains second position, followed by the Toyota 86. Overall segment sales are down 28.5 per cent YTD. The top five best-selling vehicles in this segment for June were as follows:

Sport Cars over $80,000 – Higher up the market the Mercedes C-Class two-door models carve an ever-deeper track into this segment. It easily outsold all of its rivals. It’s almost like the model is competing in another class, reporting almost five times as many sales as its nearest competitor; the E-Class two-door. Overall segment sales are down 10.9 per cent YTD. The top five best-selling models in this class for June 2019 were as follows:

Sport Cars over $200,000 – The king of sports cars in the top end of the market is the Porsche 911. Sales are consistently at the top, and in fact 911 sales are up 5.3 per cent YTD and up 26.1 per cent compared with June last year. This is no doubt helped by the arrival of the new model. Down the list we see Ferrari is still posting decent numbers for such an exotic carmaker, followed by sales of the Mercedes-AMG GT. Overall segment sales are down just 5.4 per cent YTD, which, interestingly, is the lowest drop of all sports car segments. The top five best-selling vehicles in the segment during June 2019 were as follows: 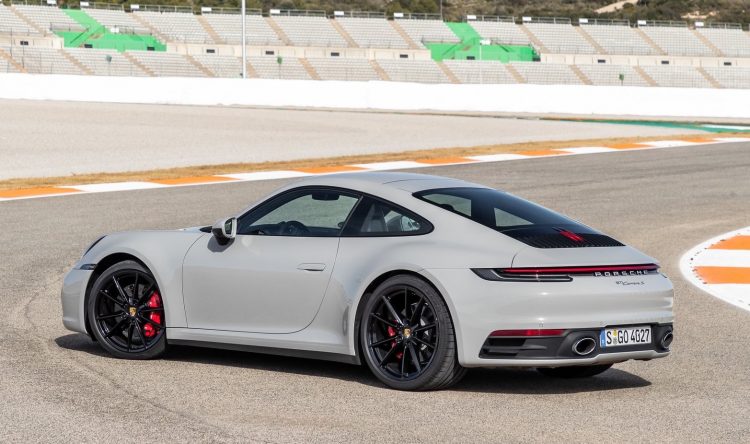 In other parts of the combined lineup we notice the Mitsubishi Triton moves up into third spot, while the Mercedes-Benz X-Class jumps back into the top 10. The rest of the lineup remains in consistent standings. The top 10 best-selling utes (4×2 and 4×4 combined – excludes LandCruiser) for June 2019 were as follows: 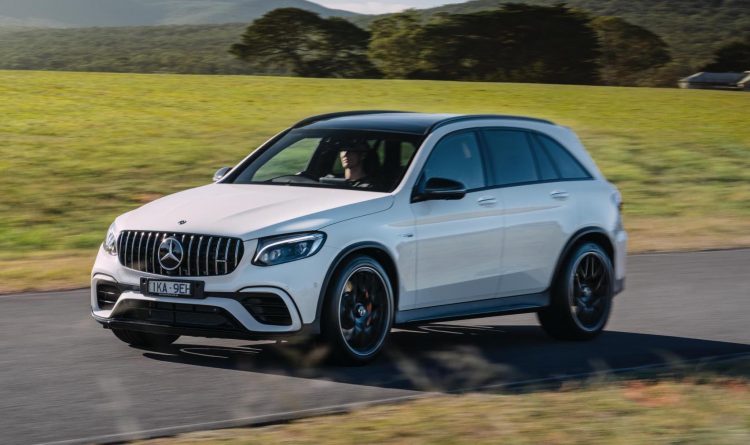 The overall best-selling SUV for the month was again the Mazda CX-5, with sales up 0.8 per cent YTD. Meanwhile the most popular premium SUV was the Mercedes-Benz GLC, with its sales up 5.3 per cent YTD.

Interesting observations include the Honda HR-V storming through the entry SUV class into second position, meanwhile the BMW X1 jumps to the top of its class. The Isuzu MU-X has also moved into third position in its respective segment, while at the very top end of the SUV market, BMW is continuing to receive plenty of interest in its new X7 mammoth. The top three best-selling SUVs in all segments for June 2019 were as follows:

Total new vehicle sales in Australia in June were up on May figures. During June, Australian consumers bought 117,817 vehicles according to VFACTS, compared with 92,561 in May. Overall sales for the month are down 9.6 per cent, and down 8.4 per cent year-to-date.