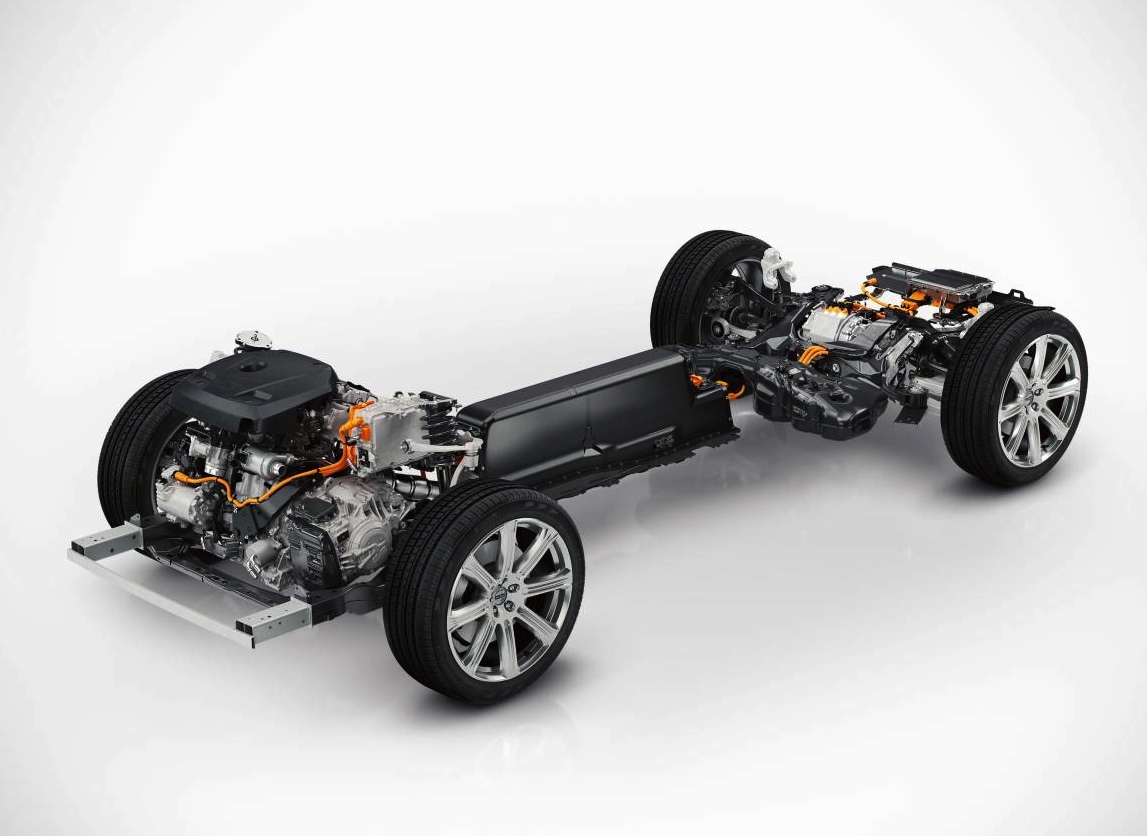 The highly-anticipated 2015 Volvo XC90 is set to be the world’s most-powerful ultra-low emissions seven-seat SUV when it goes on sale later this year. 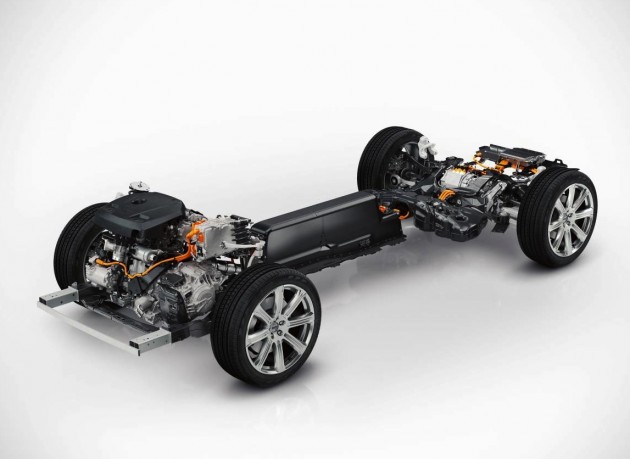 Volvo has developed what it calls Drive-E ‘Twin Engine’ technology for the flagship SUV. The front wheels are powered by a turbocharged and supercharged four-cylinder petrol engine, while the rear wheels rely on a plug-in rechargeable 60kW electric motor. Volvo claims the combined output for the twin engine model will be around 300kW and 640Nm.

The supercharger will give the small-capacity motor bottom-end grunt, with the turbocharger kicking in to help maximise top-end power once airflow picks up. The electric motor can deliver 100 per cent of its power instantly. 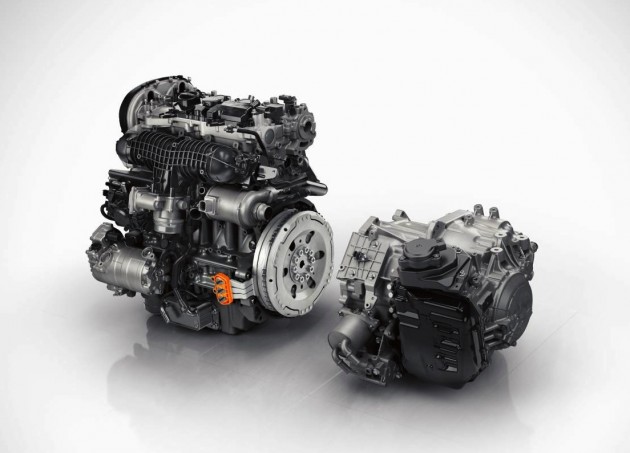 To save fuel around town, the driver will be able to shut down the petrol engine and rely solely on electric drive. The approximate range is 40km when fully charged.

The 2015 Volvo XC90 will mark the very first time a production SUV has been able to produce a high level of performance while keeping emissions to around 60g/km.

“There are no compromises when you drive an all-new XC90. In the past you could either have power or low CO2 emissions. But with the all-new XC90 you can have both.

“With our new Drive-E powertrains, we have created a family of intelligent petrol and diesel engines with power curves that give exciting driveability at the same time as delivering world-beating fuel economy.

“With seven people in the new XC90, carbon dioxide emissions per person and kilometre are outstandingly low.”

The top-of-the-range Drive-E model will sport a T8 badge and will sit atop the Volvo SUV line. Other 2015 XC90 models will include a D5 twin-turbo diesel, a D4 turbo-diesel, a petrol T6, and a petrol T5 model.

Final engine specifications and pricing for the Australian market are yet to be finalised.