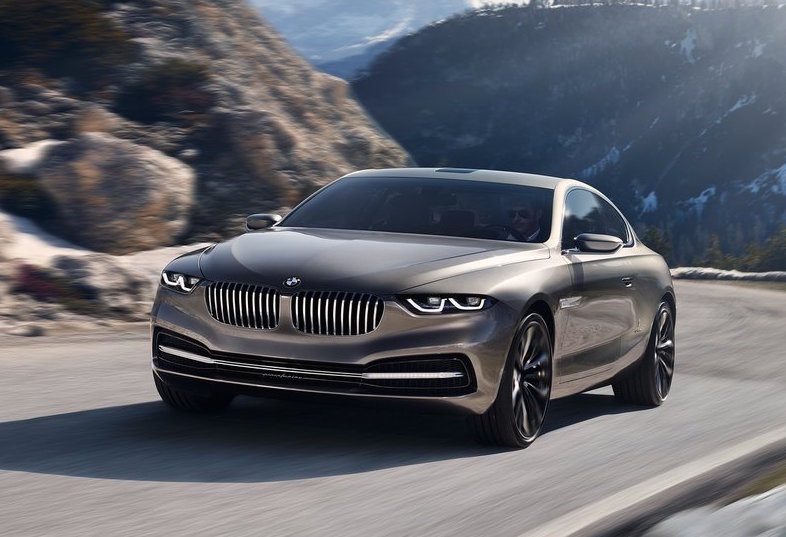 The iconic 8 Series is set to make a comeback, and now there’s more evidence than ever. BMW was found to have filed a trademark application for a new model line. 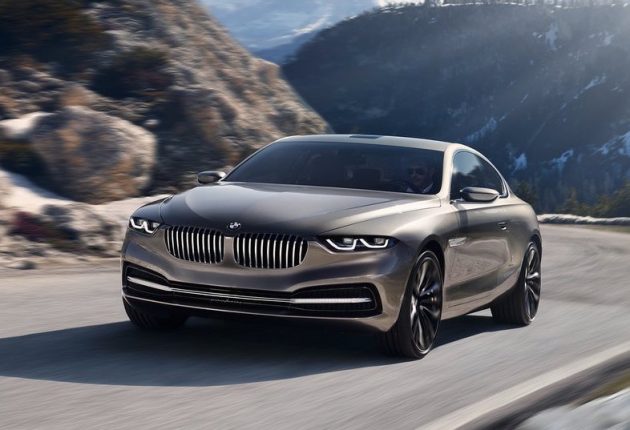 English publication Auto Express is citing documents lifted from the international regulator of intellectual property that shows BMW’s current list of pending applications. Most notable of which includes the application for an M8 badge. 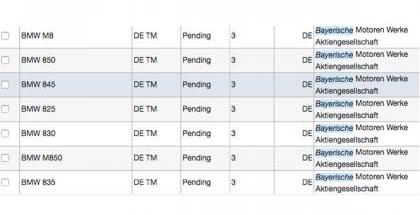 The report suggests the 6 Series is facing somewhat of an identity crisis; BMW currently has no AMG GT/Jaguar F-Type/Porsche 911 combatant. Word is that BMW is planning to make the 6 Series a more performance-focused machine for the next model, leaving the 8 Series to settle into the more gentlemanly GT role.

BMW had planned its original M8 to be powered by a V12, identical to the one fitted in the iconic McLaren F1 hypercar. BMW eventually ended the M8 project, saying there was no market for a car like it.

In 2016 however, there’s more variety in the market than ever before, and BMW has more than ample choice for powertrains from its very own M division.

An 8 Series would enter the marketplace against the likes of the Mercedes S-Class coupe, and Audi A7, possibly being powered by BMW’s twin-turbocharged V8, or V12 currently used in the 7 Series. It would also likely be based on the latest 7 Series and its carbon core platform.