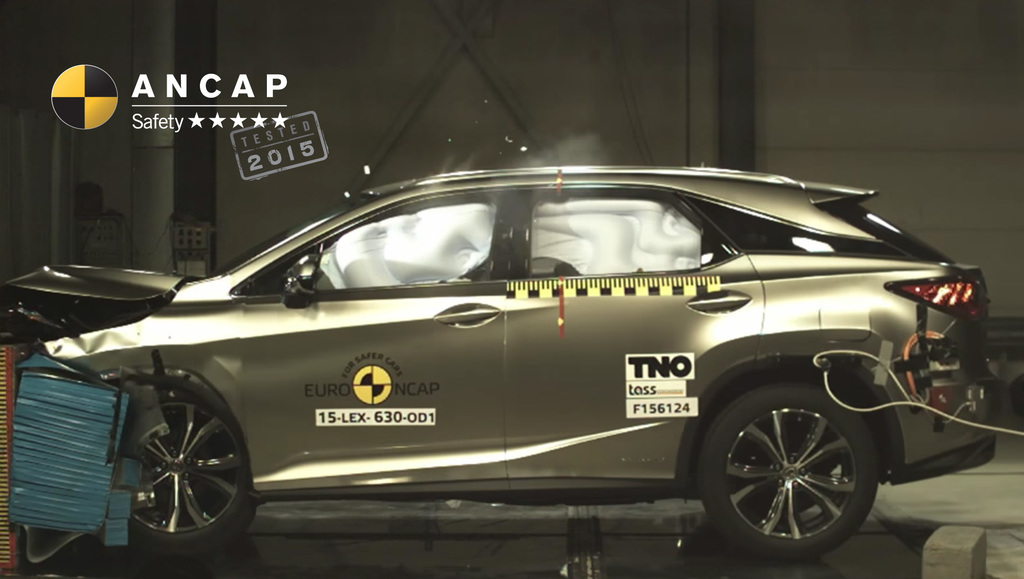 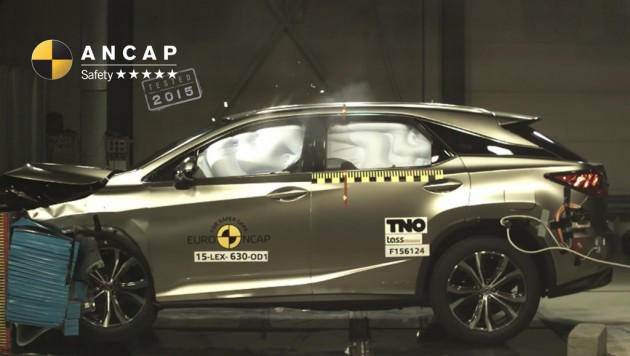 The overall five-star rating applies to all variants, including the new 2.0-litre turbo, V6, and hybrid V6 iterations. James Goodwin, ANCAP CEO, was particularly pleased to see the standard fitment of autonomous emergency braking and reverse collision avoidance technologies. In a statement, he said:

“These new technologies can help avoid a crash in the first place and so we would urge consumers to look for a car with not only good structural performance, but with features to potentially prevent a collision.”

Goodwin went on to say the RX did well in the frontal offset crash test, with the body holding its shape with all doors remaining closed. He said there was also good protection for the driver in the side impact test.

All RX variants come with dual front, side chest, side curtain, and driver’s knee airbags as standard, as well as advanced seat belt reminders for all seats.