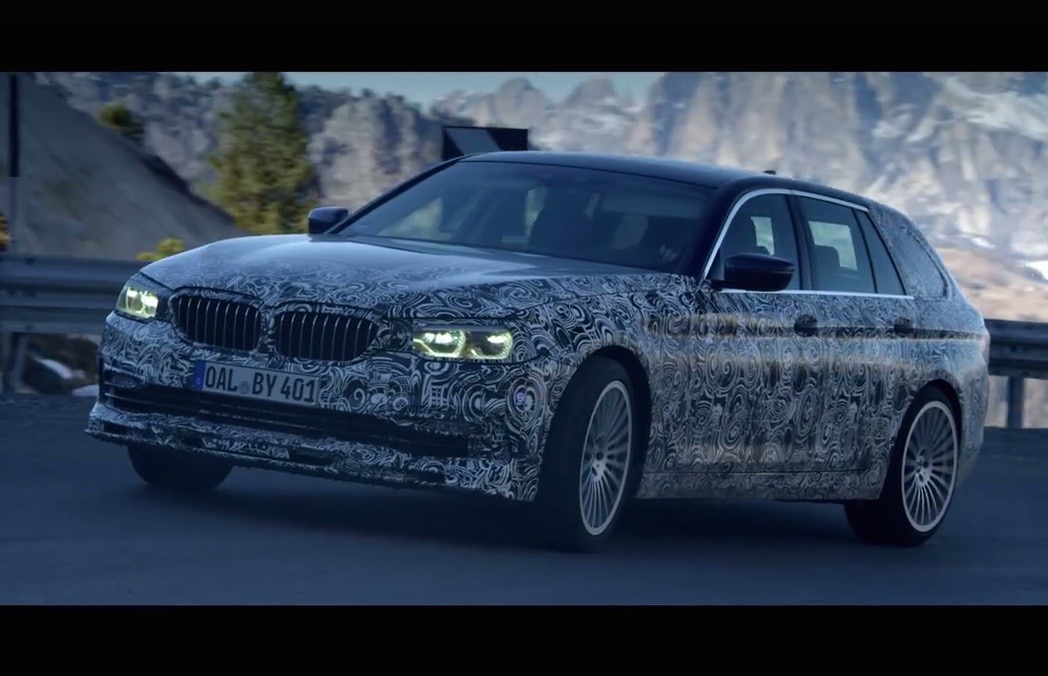 Alpina, the legendary German tuning brand which specialises in BMWs, recently made its creations available to Australians, as bespoke alternatives to BMW M vehicles. 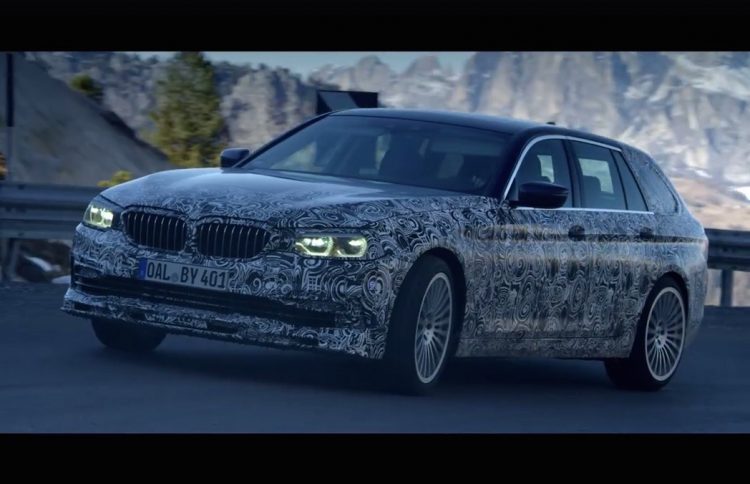 Recently, the B5 Bi-Turbo was teased, based on the latest G30 5 Series featuring a twin-turbo V8 alternative to the M5. The outgoing version of that car makes 441kW, up from the 330kW number of the 550i, plus suspension, interior and body styling modifications that make it special. We can expect the new version to improve on this figure.

Now Alpina is teasing the wagon in their latest video; a car that will also benefit from the G30 5 Series’ diet strategy, netting up to 100kg of weight loss in some versions thanks to BMW’s new CLAR architecture.

Combined with the extra power and torque, performance is sure to be significantly improved on today’s model. There is also a new BMW M5 to look forward to, which is said to utilise AWD to put that power to the ground and take the fight to the Mercedes-AMG E 63 S.

The wagon, based on the 5 Series Touring, will also get a split tailgate and 510L of space with the seats up.

Both the B5 sedan and wagon will be revealed in all their glory at the 2017 Geneva Motor Show on March 7, 2017. We look forward to bringing you lots of coverage of the event.