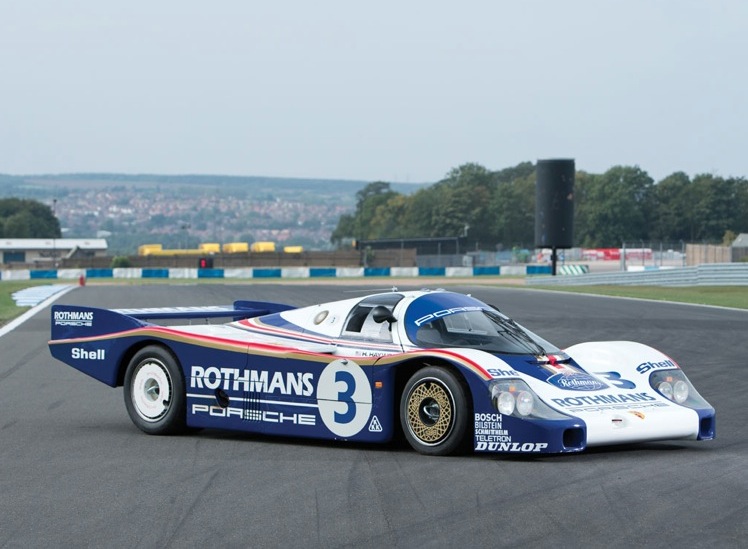 An utterly legendary motorsport icon will go up for auction next month. Yep, an original 1-of-10, Le Mans-dominating, Rothmans 1982 Porsche 956 Group C sports prototype racers. It was piloted by famous drivers including Derek Bell and Jurgen Barth. 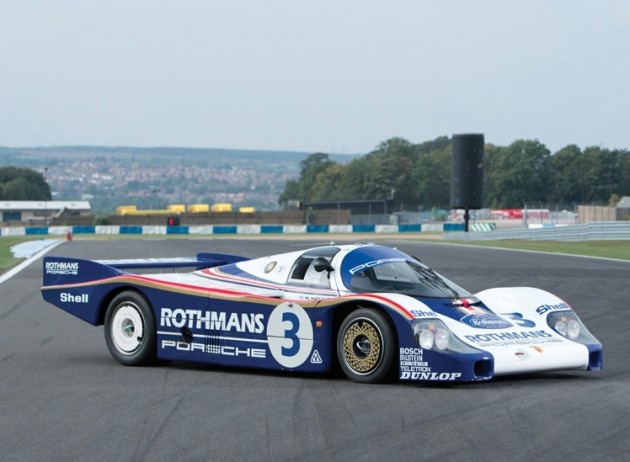 Anticipated to attract a lot of attention at the RM Auctions event in February, the race car features a 2.65-litre twin-cam flat-six engine producing around 463kW. It achieves this via the use of two KKK turbochargers, and it’s tuned to meet Group C regulations.

Other technical highlights include a five-speed manual transmission, independent suspension at all four corners with Bilstein dampers, and four-wheel ventilated disc brakes with special aero wheels. 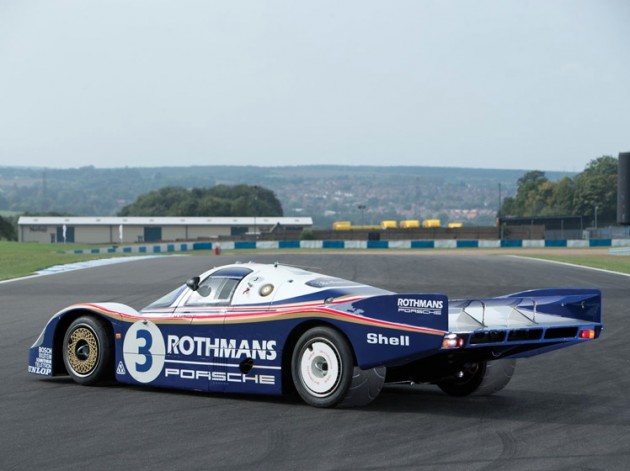 The 956 forged some significant leaps in motorsport history in terms of its engineering. It was the first Porsche race car to use a monocoque chassis with the engine sitting in as a load-bearing component. It was also the first car of its type to feature ground effects, with advanced aerodynamics providing real downforce for high-speed cornering.

In terms of this exact example that will go up for auction, it’s the fourth of 10 factory-built 956 racers. It was apparently completed on June 18, ready for the Le Mans 24-hour event the next day.

By the 23rd hour, it was coming third overall in the 1982 Le Mans, and it remained in that position until the chequered flag. Le Mans enthusiasts will remember that iconic 1-2-3 Porsche finish that year, with this very example making up the 3rd position.

The RM auction will take place on February 5, 2014. You better have your pennies sorted though, as this legend is expected to sell between 2.1 and 2.9 million euros (between approximately AU$3.24 million and AU$4.47 million).

Head over to the RM Auctions listing for more details.