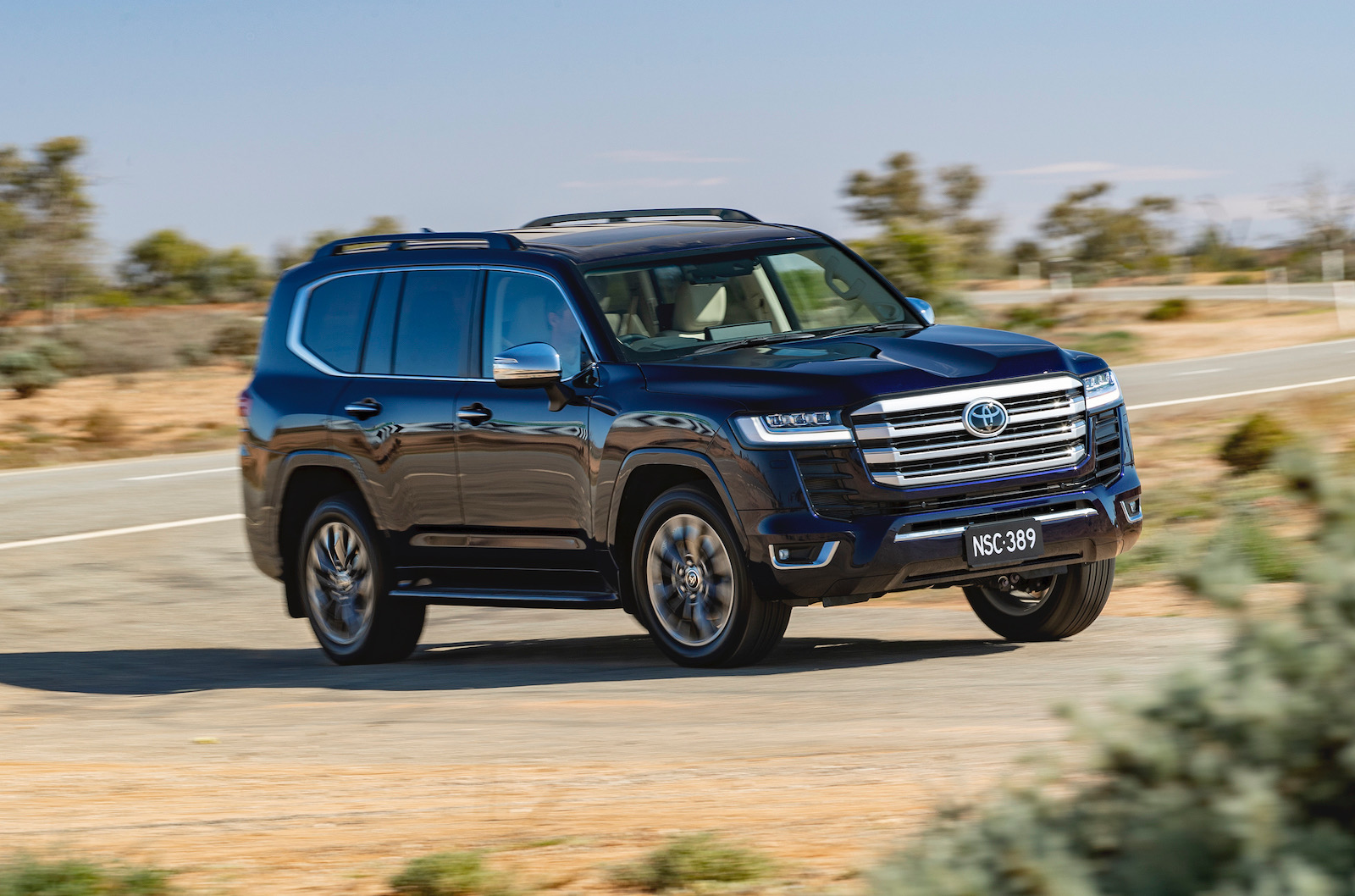 Toyota has revised its production forecasts for the month of November inline with easing of COVID-19 restrictions throughout Southeast Asia, with the company anticipating a swift return to business-as-usual for the month. 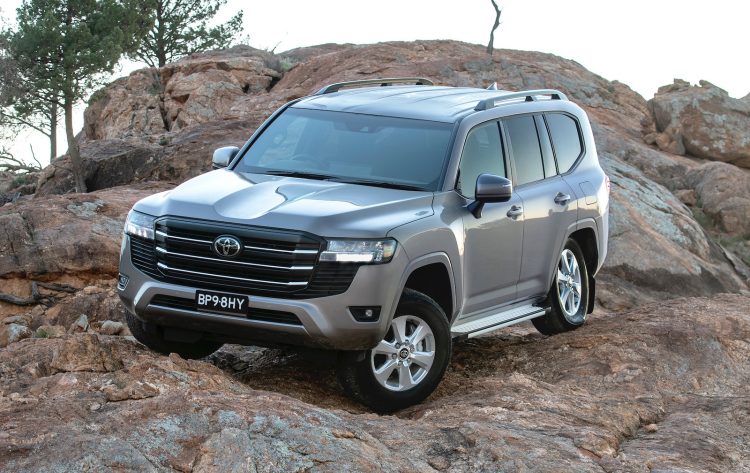 Toyota says that its production numbers are expected to hit anywhere between 850,000 to 900,000 units for the month of November, compared with 830,000 units produced during the same month last year.

While Toyota was initially hoping to increase its overall production rates to more than a million units for the month of November, the company says that such an acceleration isn’t feasible in the current market conditions, likely hampered by chip shortages and the tail-end of pandemic restrictions.

Regardless, the company says that its production forecast for the fiscal year ending March 31, 2022 remains unchanged at a total of nine million units.

The company says that this accelerated production run will include the resumption of production for the right-hand-drive LandCruiser 300 Series, specifically for the Australian market. Toyota Australia vice president of sales, Sean Hanley, has confirmed that we can expect to see the all-new LandCruiser arriving at local dealerships in December, with retail launch timing “to be confirmed”.

“Together with our parent company, we are doing everything we can to get customers into their new Toyota vehicles as soon as possible, whether it’s the all-new LandCruiser or any other model that is in high demand,” Hanley said. 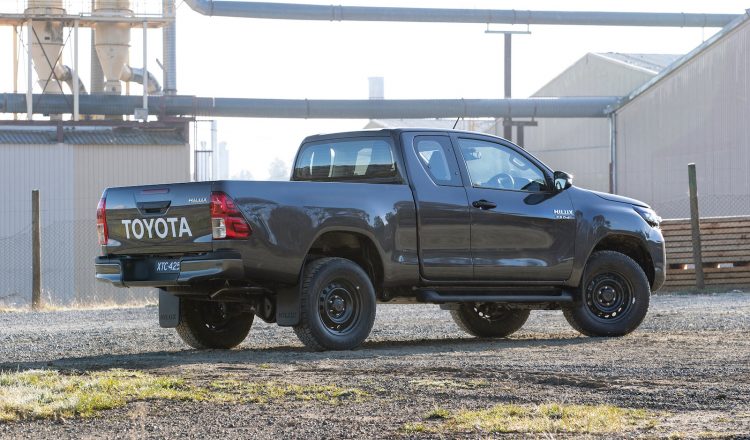 He also confirmed that while production of the HiLux and Fortuner models have been impacted by Thailand’s restrictions, production numbers and deliveries made in December are expected to rebound “substantially” in the lead up to Christmas.

“As the availability of supply is an evolving situation around the world, we are continuing to work closely with our global production team to secure the maximum number of vehicles for our customers,” Hanley concluded.