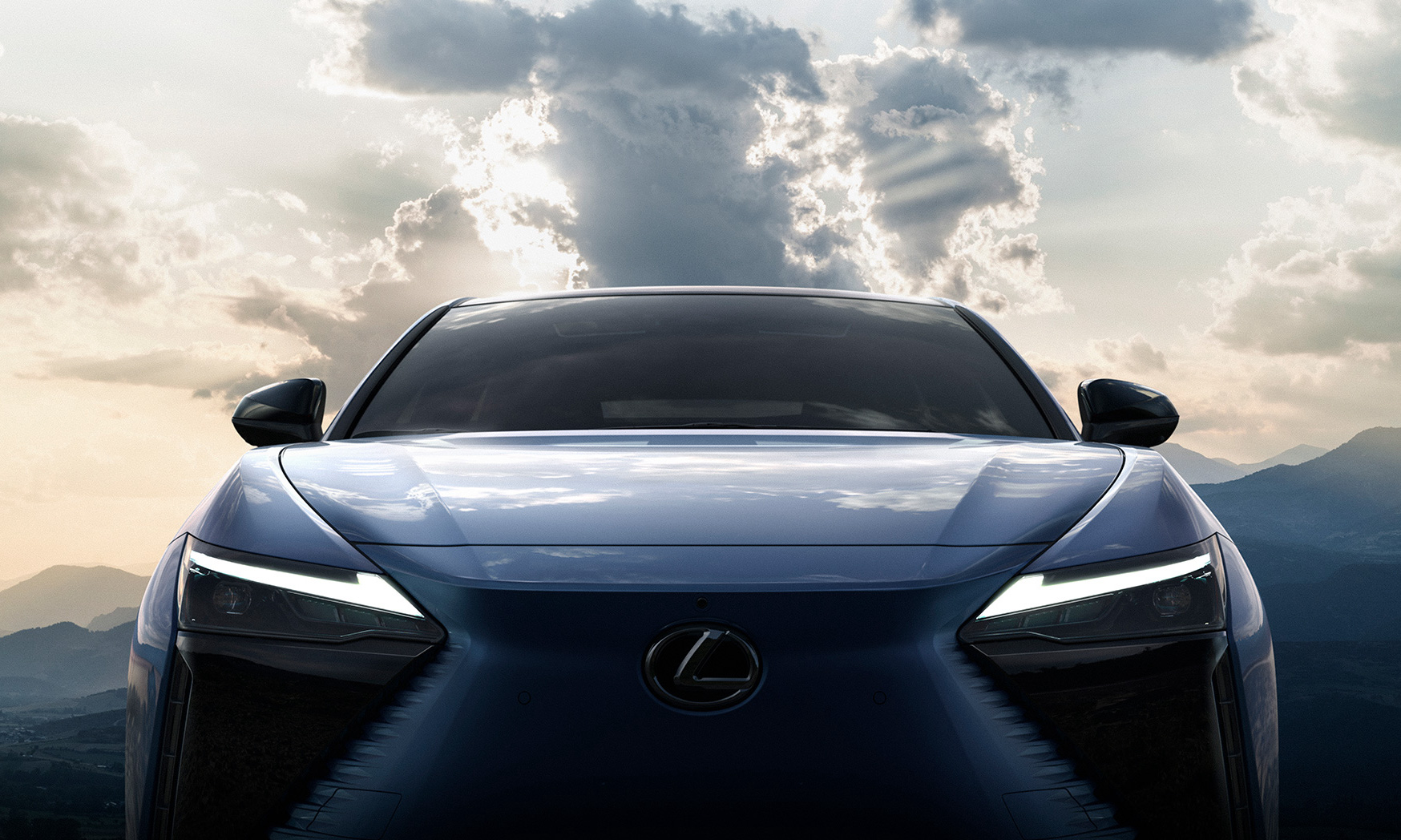 Lexus has sent out a teaser of its all-new fully electric model, called the RZ 450e, giving us a glimpse of the front end and the interior ahead of its debut later this month. 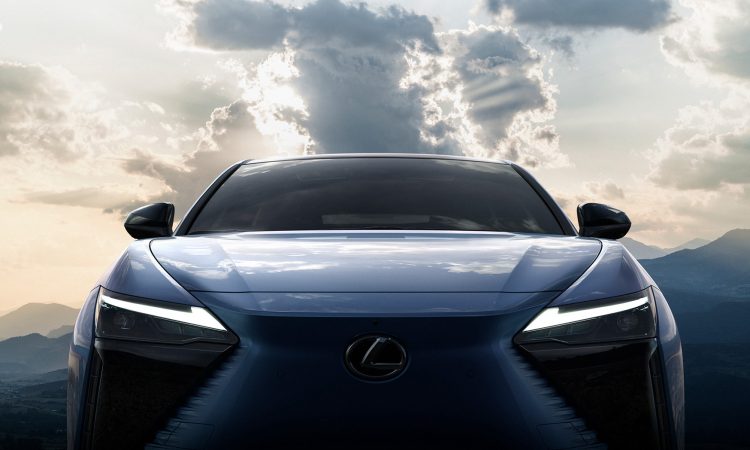 The new model will wear the badge RZ 450e, as per a trademark finding about a year ago. It will be the company’s first dedicated fully electric model, following the UX 300e which was its first electric model (based on an existing model line).

No specific details or specs have been released with the teaser images, but the company says the model will be the next step in its “Lexus Electrified” strategy. The plan is for electric vehicles to make up 100 per cent of its showroom sales by 2035.

As far as we know the RZ will be a large crossover-style of SUV, with the exterior teaser showing evidence of a swooping roofline and low profile cabin. As such, Lexus does not currently offer a coupe-like SUV, while most German rivals have such an option. This will change that. 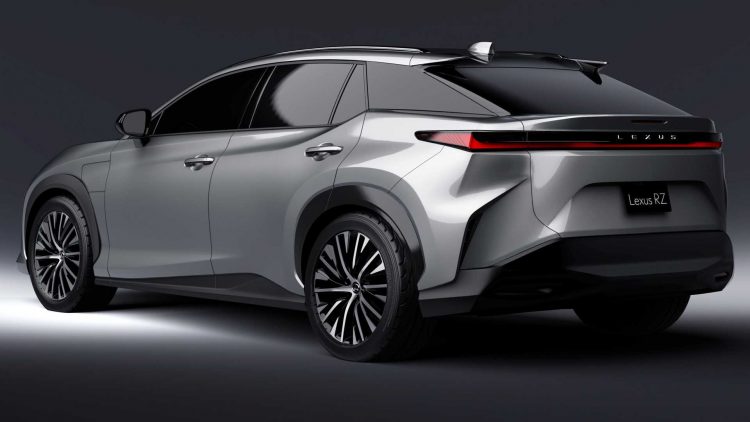 We’ve already got a pretty good idea of what the new model will look like actually, as Lexus unveiled a design concept earlier this year (above). It shows a sporty rear end and fastback hatch lid, as well as bolstered wheel arches and a slightly raised stance.

The interior shows off an unusual yoke-style steering wheel, as well as a driver-focused centre dash fascia and touch-screen. Raised climate vents are a unique touch, likely pairing with a sunken seating position for that sit-in rather than sit-on feel. 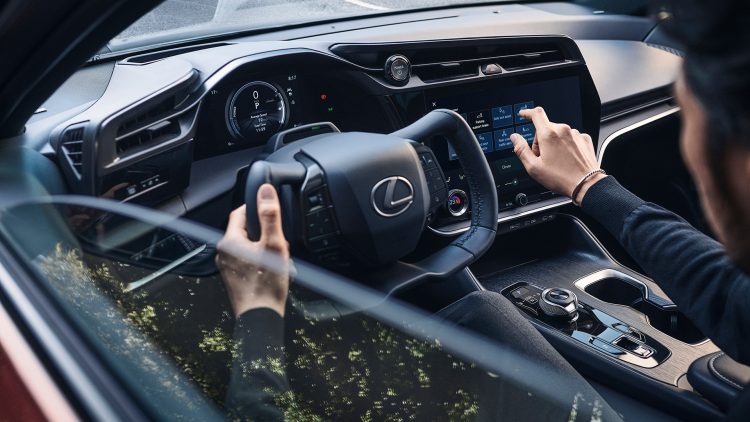 In terms of the specs, the RZ 450e could borrow the 71.4kWh battery and 160kW electric motor system from the Toyota bZ4x/Subaru Solterra duo, while Lexus has also been testing a ‘Direct4’ system incorporating dual 150kW/300Nm motors for all-wheel drive and an estimated 300kW. The current UX 300e incorporates one of those motors.

All will be revealed on April 20, with market entry expected to commence before the end of this year.