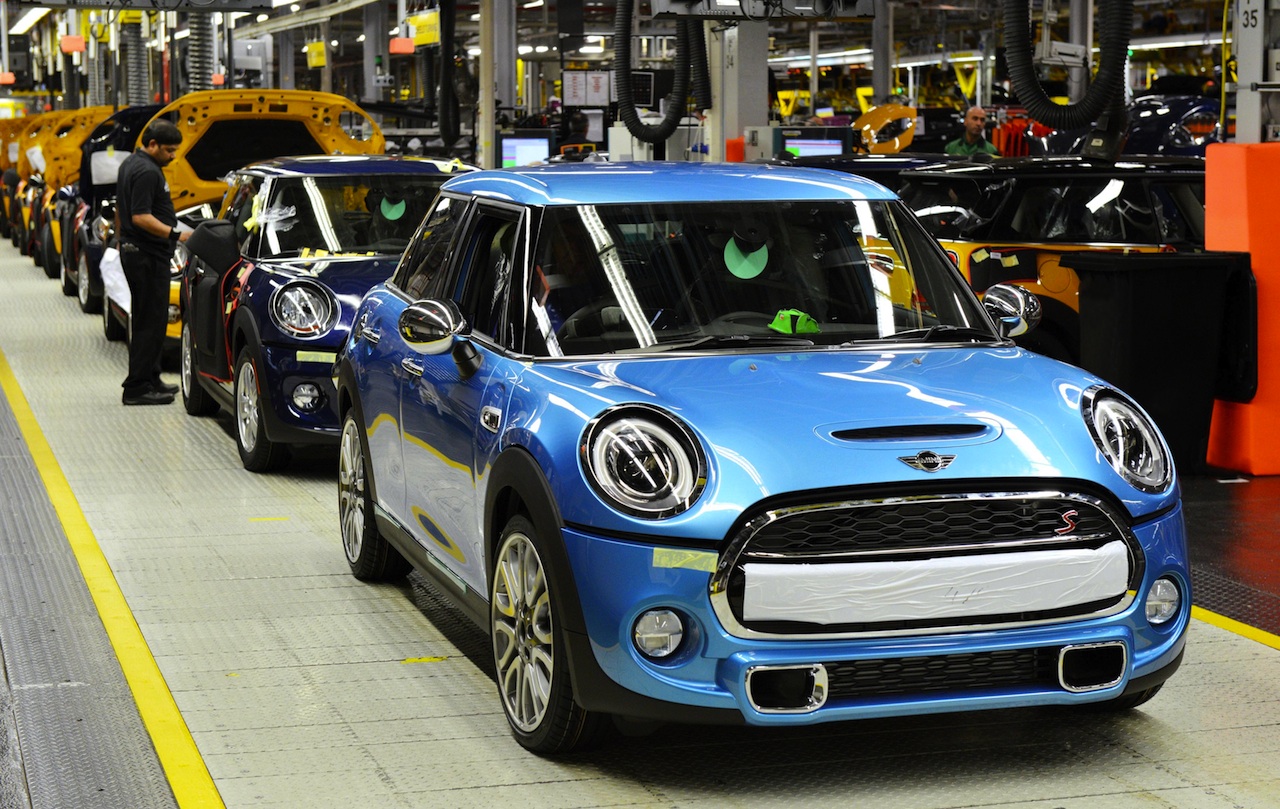 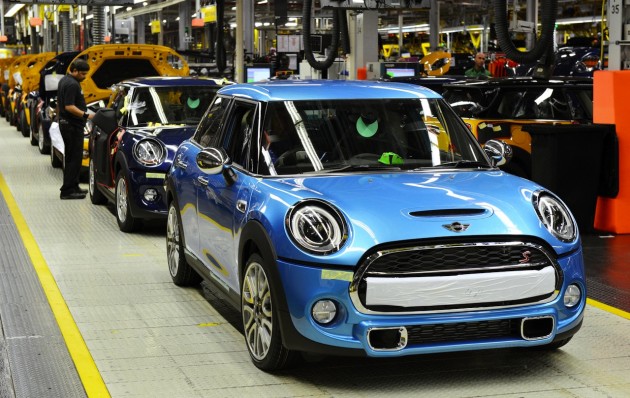 The new MINI 5-door Hatch is the second car from the BMW-owned company to be built on an all-new platform, giving MINI design flexibility for future models.

“The launch of the all-new 5-door MINI is a further boost for the UK’s manufacturing sector, and will help to secure jobs in Oxford and Swindon as part of BMW’s £750 million (AU$1,355,000) investment program in the UK. BMW’s continued commitment and investment in the UK underlines the continuing success story that is UK automotive manufacturing.

“Through the UK Government’s industrial strategy we are backing the auto sector as it goes from strength to strength. We are providing the right environment to give businesses the confidence to invest and create high skilled jobs.”

Pricing and specifications for each model are yet to be announced for Australian buyers, with customers expected to take deliveries late 2014 or early 2015.