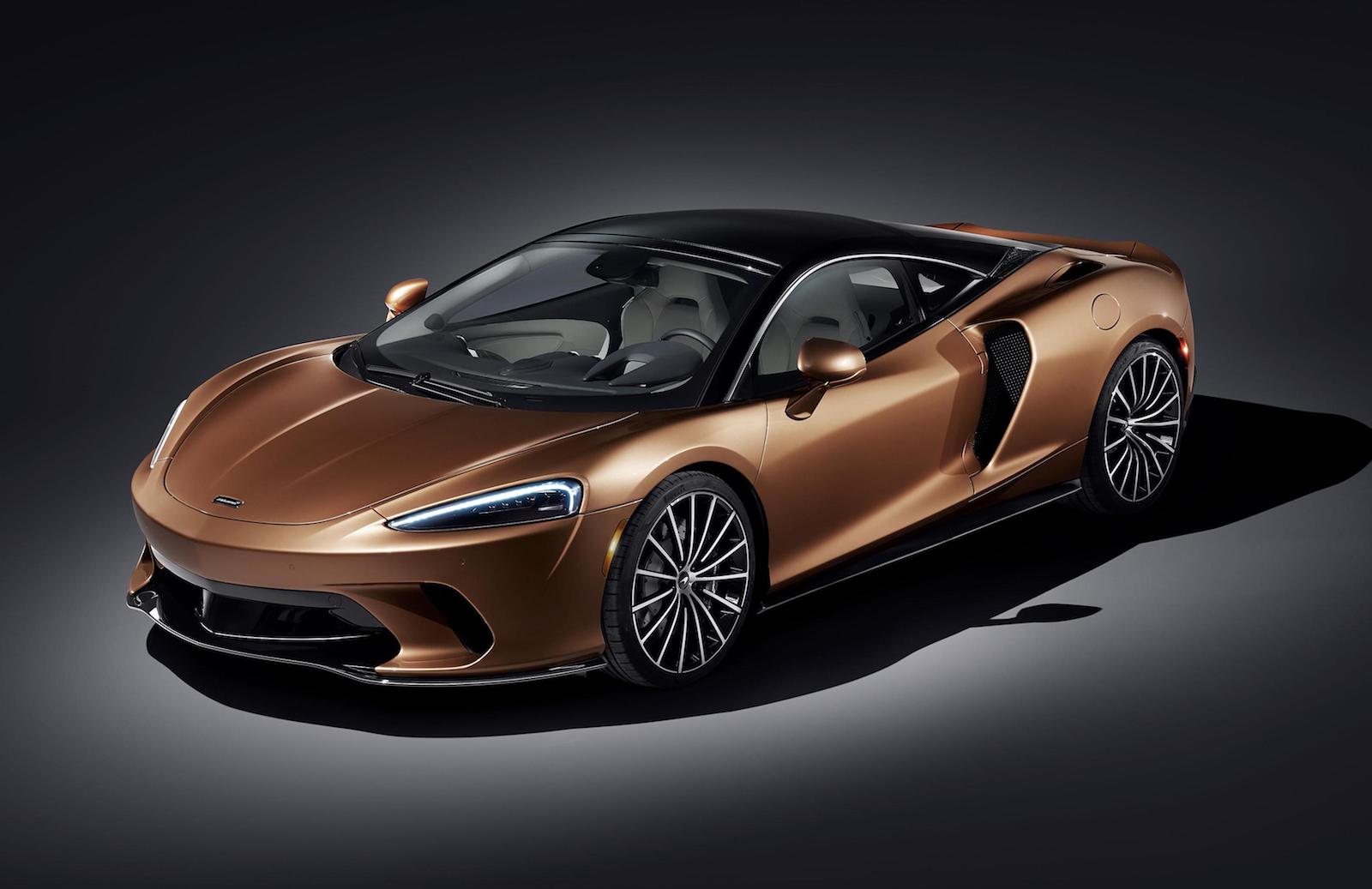 This is it. Following a number of teasers, McLaren has now unveiled the McLaren GT. As the name suggests, it enters the showroom as something of a grand tourer. But who are they fooling? This is a supercar at heart. 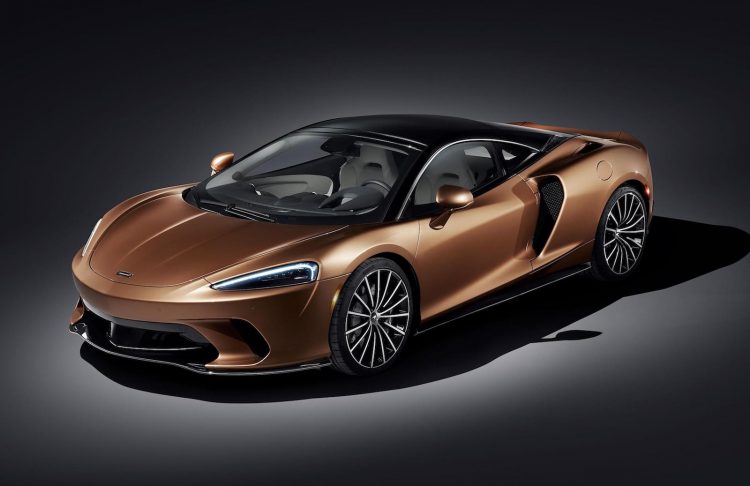 It actually borrows its DNA from that elegant Speedtail hypercar, featuring a similarly lightweight body yet with an innovative and surprisingly luxurious interior. Check it out. It looks like a proper luxury car inside, with leather everywhere and plenty of high-quality details. 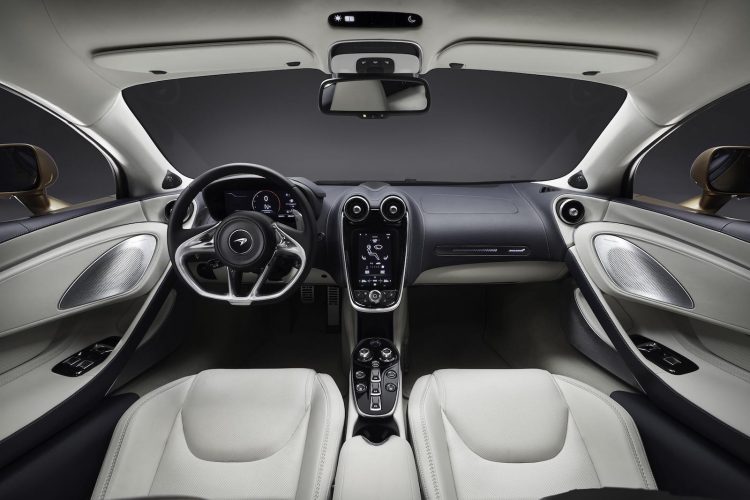 The driver is treated to a 12.3-inch TFT display for the instruments, and buyers can even option for a high-end Bowers & Wilkins 12-speaker sound system featuring carbon fibre and Kevlar speakers. Other highlights include a pair of bespoke power-adjustable and heated seats promising great long-distance comfort, and there’s an optional SuperFabric trim for the luggage bay. Speaking of which, there’s a total cargo volume of 570 litres, made up of 150L in the front and 420L in the back. It’ll even fit a bag of golf clubs.

As for the exciting hardware in the engine compartment? There sits a McLaren ‘M840TE’ 4.0-litre twin-turbo V8 that produces 456kW and 630Nm. This is sent through a seven-speed dual-clutch auto with rear-wheel drive. McLaren claims 0-100km/h is taken care of in just 3.2 seconds, with 0-200km/h coming up in 9.0 seconds. Hold it flat and the top speed is 326km/h. 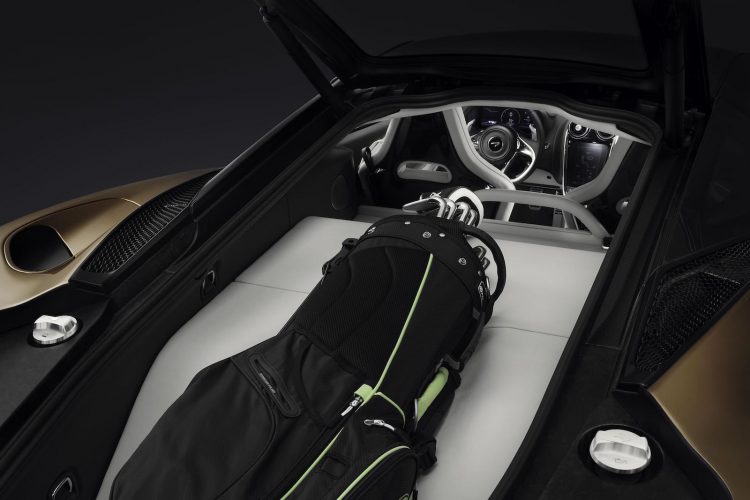 These seem like some very serious figures, especially for something that is designed to be a grand tourer. McLaren has even fit its highly acclaimed Proactive Damping Control suspension to ensure both comfort and agility. It’s derived from the setup given to the 720S, and presents the driver with Comfort, Sport and Track settings. Speaking about the new model, Darren Goddard, McLaren GT vehicle line director, said:

“The new McLaren GT delivers the dynamic performance and driving exhilaration expected of a McLaren but is also an exceptionally refined vehicle. We’re particularly proud of the Proactive Damping Control suspension, which utilises the next generation of our pioneering Optimal Control Theory to deliver levels of ride comfort that better all previous McLarens. Overall, the breadth of ability demonstrated by the new McLaren GT – especially its everyday usability – is truly remarkable.”

Keen to get your hands on a McLaren GT of your own? Well, it’s on sale now through dealers around the world. Prices for Australia haven’t yet been disclosed, but in the UK the GT starts from £163,000.