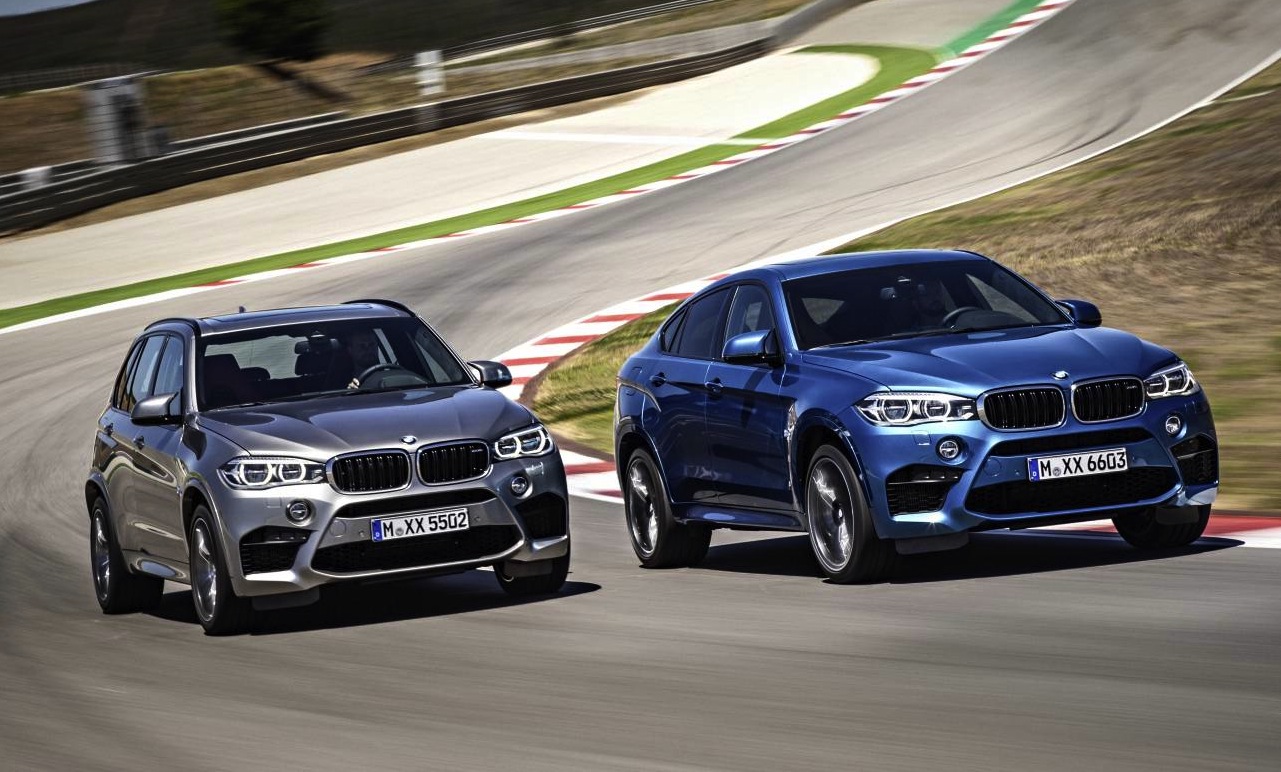 The new 2015 BMW X5 M and X6 M will soon land in Australia, promising some of the highest performance capabilities you can get with an SUV. 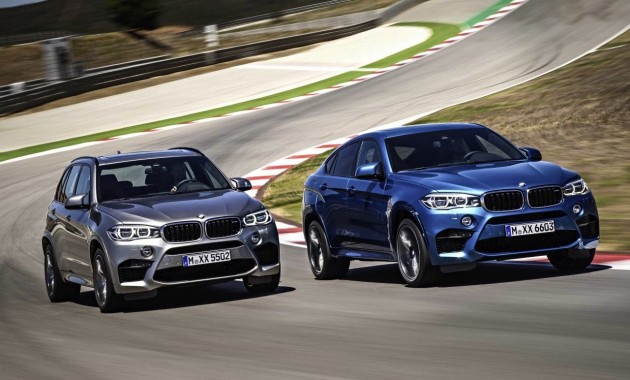 As reported earlier in the year, the new X5 M and X6 M carry over the outgoing 4.4-litre twin-turbo V8 engine. However, it has been tweaked to produce an insane 423kW of power and 750Nm of torque. This is enough oomph to see 0-100km/h done and dusted in just 4.2 seconds.

Despite the added performance, the new models are 20 per cent more fuel efficient than the outgoing versions. Some how the big off-roaders offer a combined cycle consumption rating of just 11.1L100km, which is not bad for such a heavy package. BMW says the result is a 26 per cent increase in overall range too, with 765km possible from a full 85-litre tank.

Inside, both come with a luxurious yet sporty interior with sports seats in fine-grain Merino leather, a leather M steering wheel, lots of M logos around the place, and all of the features you’d expect on the top-line X5 and X6, including a full sat-nav system with surround-view camera technology, and head-up display as standard.

Both the X5 M and X6 M will arrive in Australia during the second quarter of this year. Prices start from the following (excluding on-road costs):