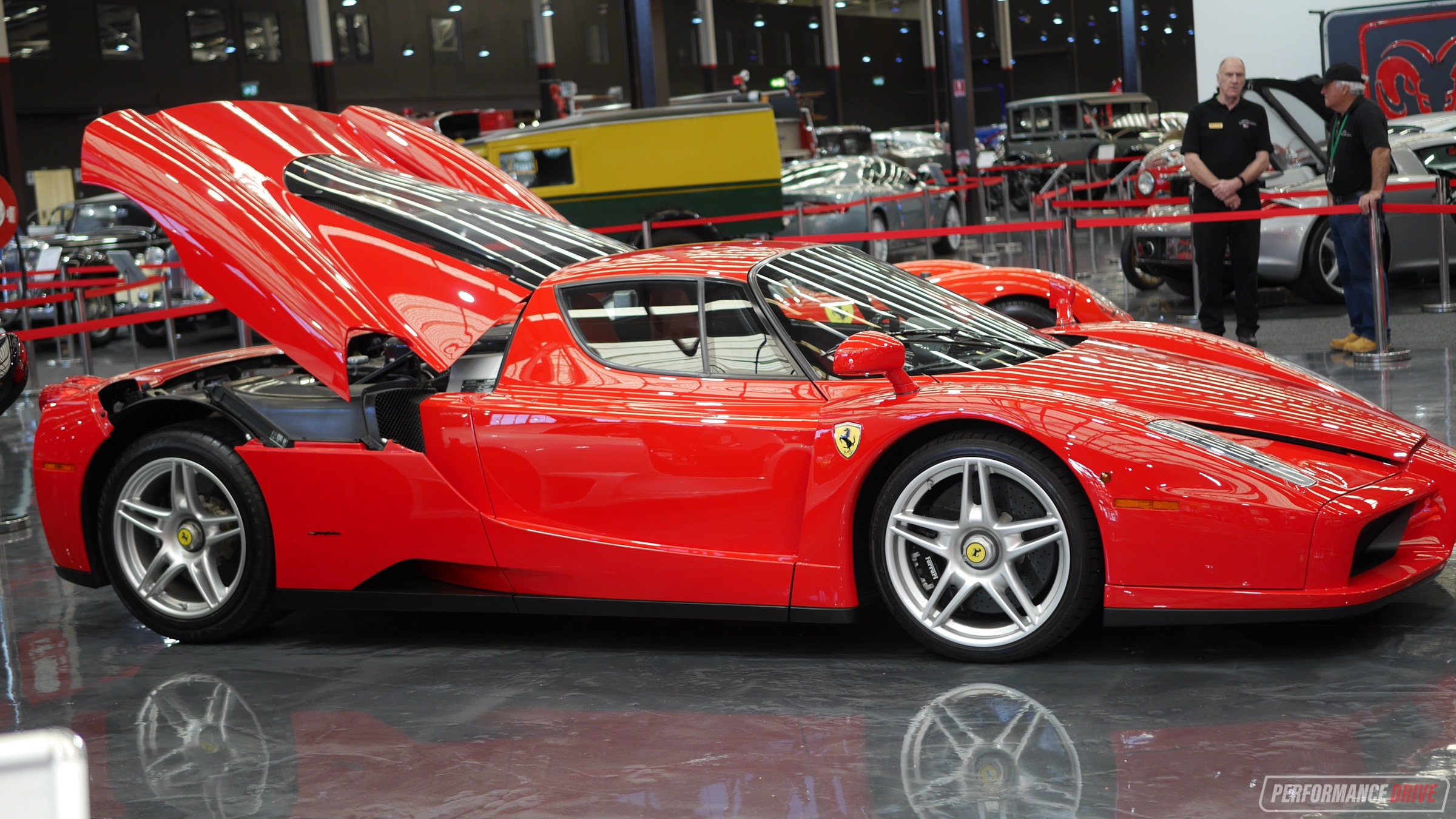 The Central Coast of New South Wales has never really been regarded as one of Australia’s premier automotive locations. Lush beaches, high drug use, graffiti and Nike TNs as far as the eyes can see. But since 2015, the largest automotive museum in the Southern Hemisphere has been hiding in Gosford. 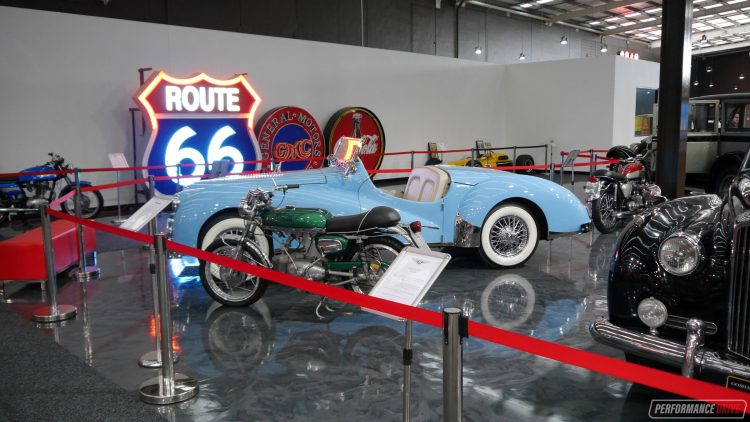 Over 11,000 square-metres of space is one of the most diverse vehicle collections you could ever behold, leaving you in no doubt that Denny is a vehicle enthusiast of the most extreme variety, collecting everything from exotic hypercars to local metal, to the most obscure, unusual cars from former Soviet and communist countries that you’ve probably never heard of – let alone seen before.

Of the 400-plus vehicles, there are 25 communist contraptions such as the lovable, two-stroke Trabant, pre-Volkswagen Skodas such as the Favorit, glorious Hans Ledwinka-era Tatras, such as the flat-four powered Tatraplan and even ones with big air-cooled V8s in their Zeppelin-inspired rear ends. 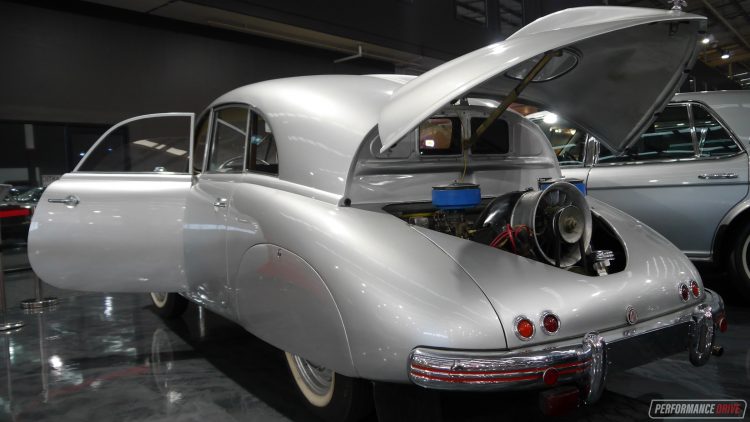 Holdens from FX-HX are all present and accounted for, in a dazzling array of hues, plus every notable Bathurst special and Australian muscle car, from Chargers, to XA GTs, to Cobras to A9Xs.

British car buffs will be besotted by the Aston Martins, from the seductive DB7 to the wedge-tastic Lagonda, as well as the myriad Jaguars from E-Types to XKs and everything in between (except an XJ220).

Denny’s Ferraris include a 1950s Testa Rossa, a LaFerrari and Enzo plus some 456GTs, while Lamborghini’s Murcielago, Countach, Urraco and Diablo are there to behold. 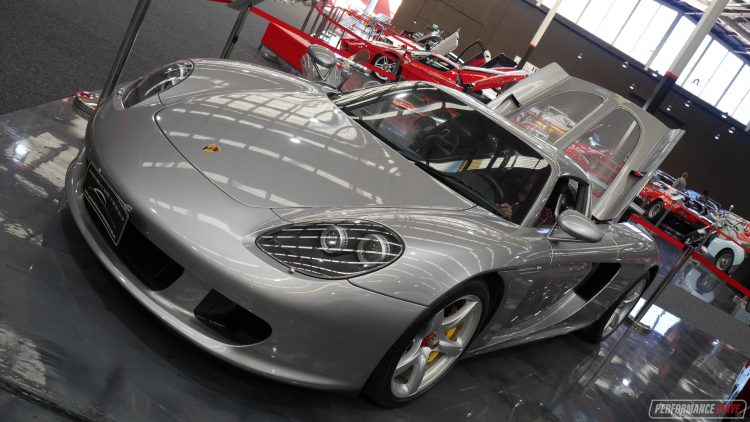 Deutsche-o-philes can enjoy Porsches 550, 356 Carrera, 996 GT2 and even the famed (and infamous for being Paul Walker’s last ride) Carrera GT V10. This is only scratching the surface, and that’s before we even talk about memorabilia.

It’s hard to pick a favourite but even if you have a family member with you who was reluctantly dragged along, it’s very hard to imagine they will leave this establishment without being bitten by the car bug that has infected so many of us for so long.

Tickets are $20 for adults, $12 concession or pensioner, kids 4-14 years old for $12 or free for under four-year-olds. Family passes are $55 for two adults and children. It’s a fine way to spend a weekend, where you can easily find yourself lost in this real life encyclopedia of automobilia. There really is something here for everyone.

If you are a car fanatic who wants an unforgettable way to spend the weekend, punch 3-13 Stockyard Place, West Gosford into your maps and head there soon.