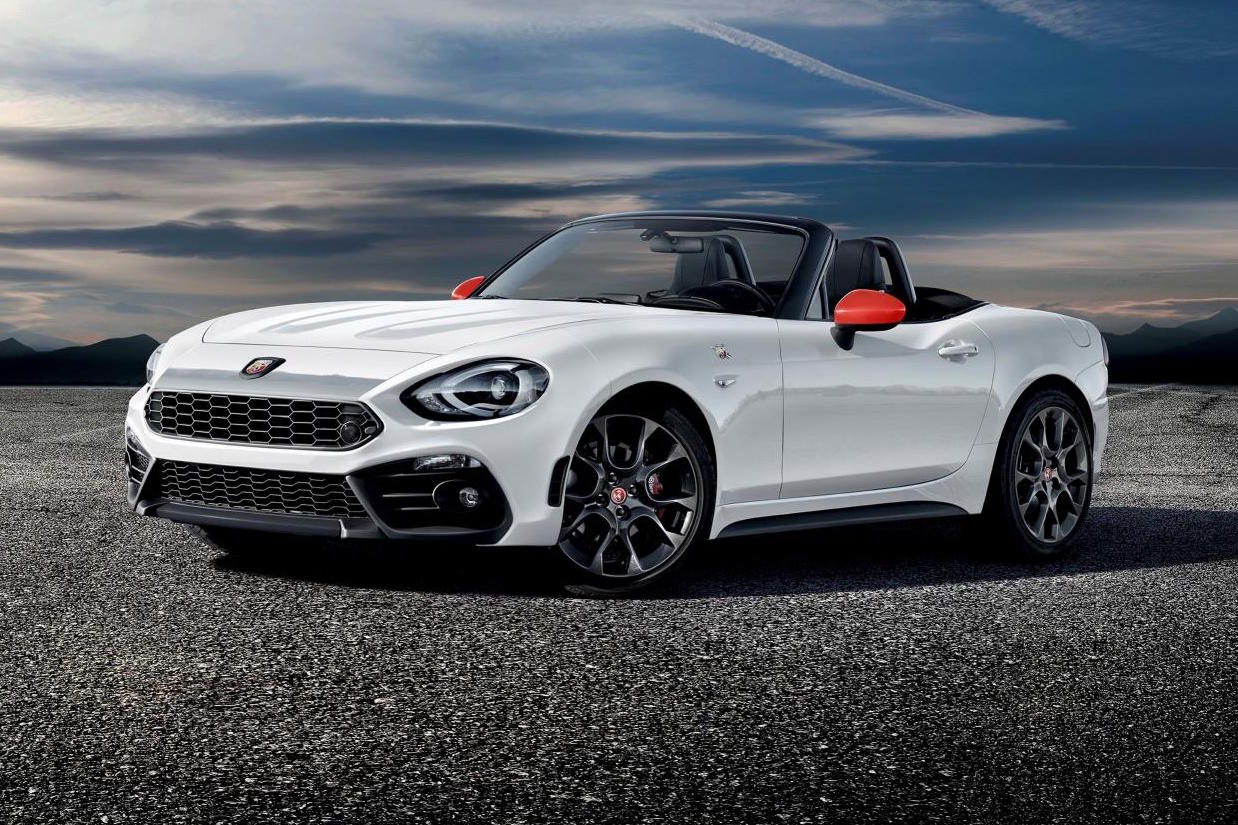 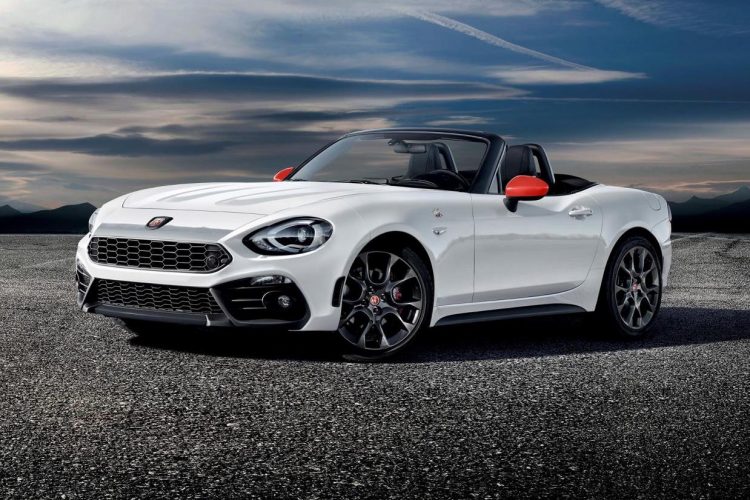 The Abarth 124 Spider Monza edition will be very exclusive, with just 30 units up for grabs, all marked by an identification plaque with a laser-etched map of Monza circuit. Other additions include red-accented mirror covers, two-tone leather seats finished in black and red, plus the addition of the ‘Visibility Pack’ that includes LED headlamps and DRLs, parking sensors, blind-spot detection and rear cross-traffic detection. Mechanically, the engine is standard, save for a Record Monza exhaust system that has quad pipes and a bi-modal outlet.

“The legacy of Carlo Abarth has driven the production of some of the world’s most exciting motor vehicles and this Monza Special Edition continues the realisation of his passion. Equally at home on urban roads as well as on race tracks, the Abarth 124 spider is attracting a new generation of enthusiasts in Australia with its performance, technology, comfort and ease of driving. It combines the authentic roadster experience with exemplary performance, technology, safety and distinctive Italian design,”

Interested punters can head into their local Fiat dealer and place an order now, with prices starting from the following (excluding on-road costs): 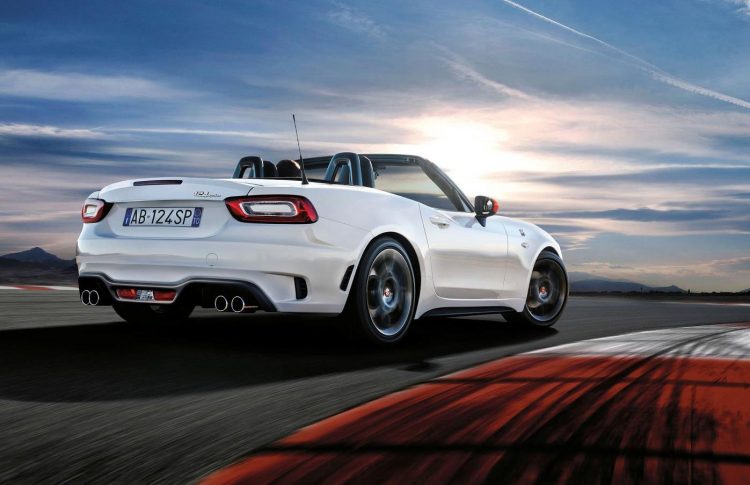