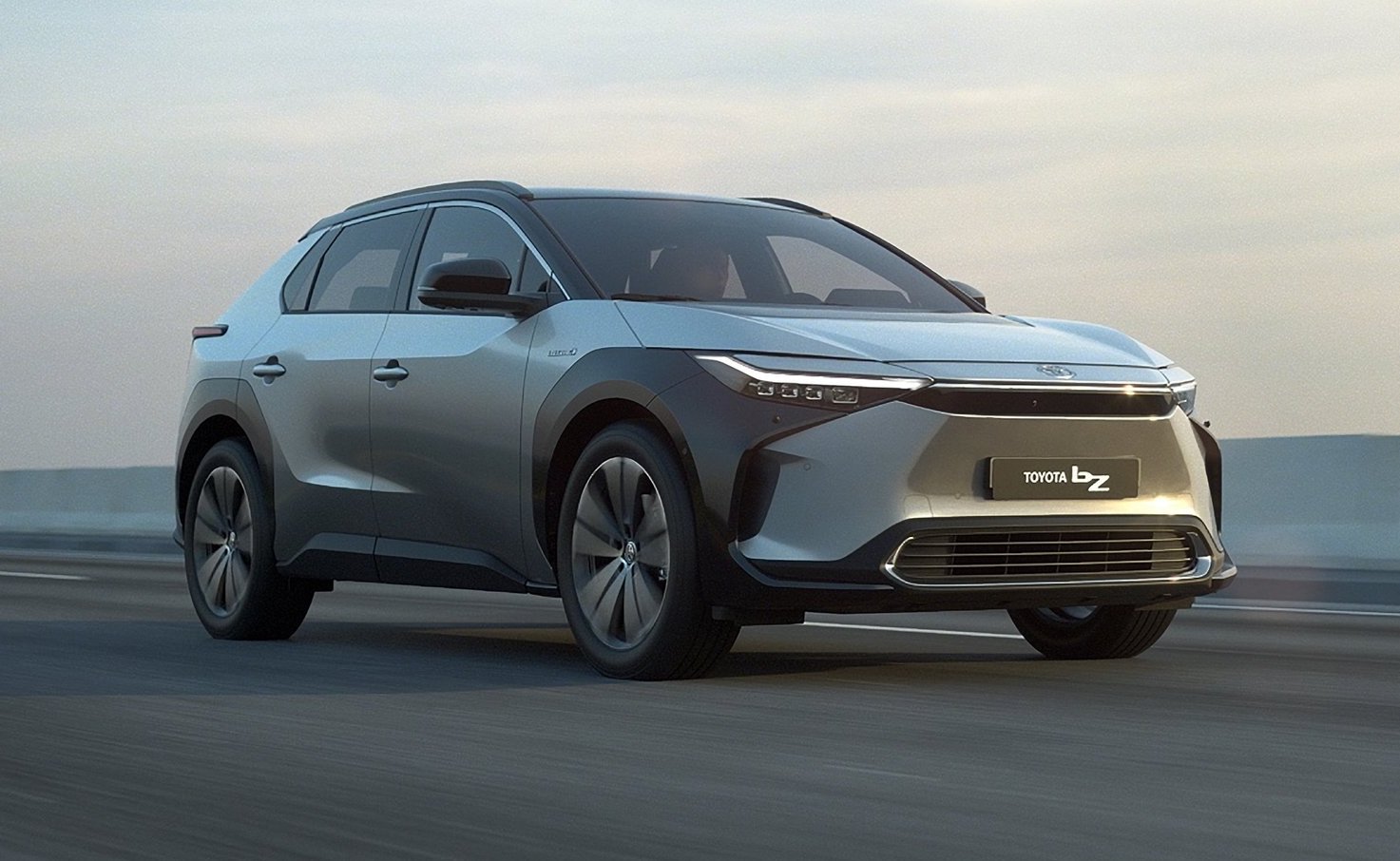 Toyota has announced details of its first ever battery-electric SUV, known as the bZ4x, which rides on a special EV platform. Deliveries are set to begin in the middle of 2022. 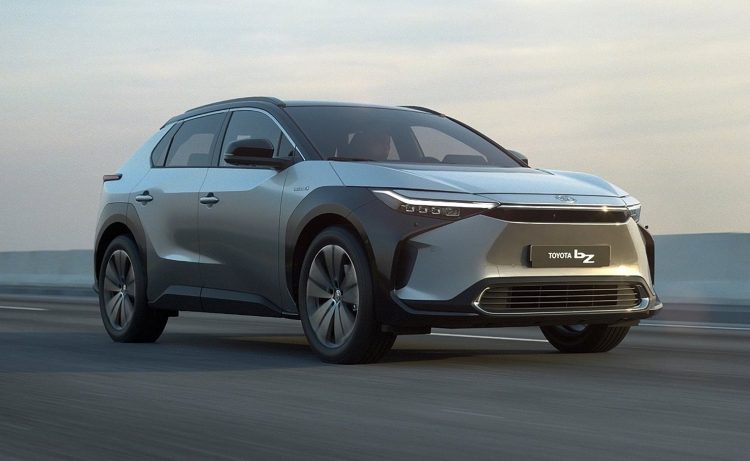 After making its concept debut at the Shanghai Motor Show, Toyota has now shed some light on the new and unique features we can expect to see from its first ever battery-electric vehicle (BEV). The company has also opened up on chassis and even drivetrain technologies, the latter of which are shared with Subaru and its Solterra EV.

The bZ4x rides on Toyota’s first-ever battery electric platform that takes inspiration from the company’s e-TNGA philosophy, prioritising body rigidity and a low centre of gravity. Toyota has also adopted Subaru’s symmetrical all-wheel drive system that promises to offer off-road performance that far exceeds what is currently on offer in battery-electric vehicles. 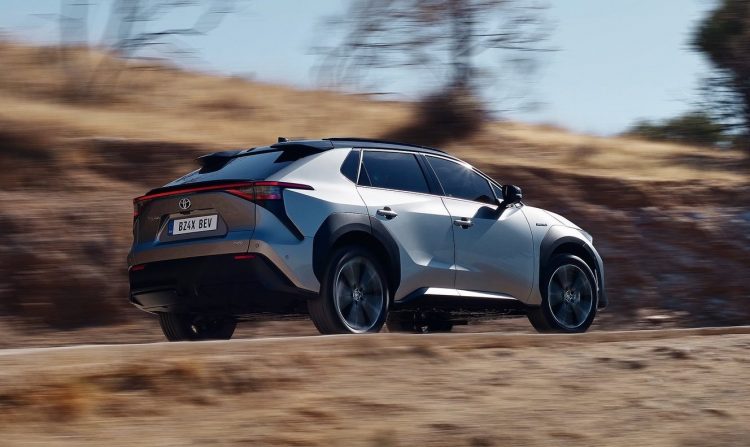 Measuring in at 4690mm long, 1860mm wide, 1650mm tall and with a wheelbase of 2850mm, Toyota says the new bZ4x offers a cabin length and width of 1940mm and 1515mm, respectively, which translates to an extremely spacious cockpit.

These motors are connected to a 71.4kWh lithium-ion battery pack that offers a 500km range in front-wheel drive form and 460km in the all-wheel drive variant. Toyota says that it is eyeing off a battery capacity retention ratio of 90 per cent after 10 years, so EV owners can be more confident in their purchase with a battery that deteriorates less than current lithium-ion cells on the market. 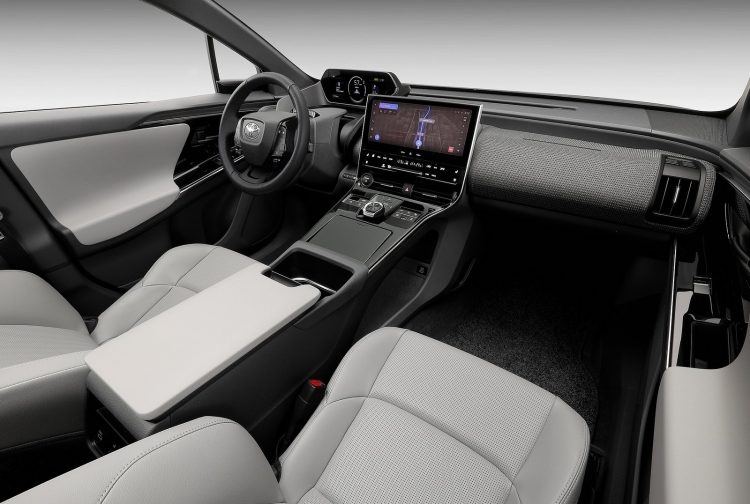 In terms of charging, Toyota says the bZ4x is capable of fast-charging up to 150kW with a DC outlet, which results in an 80 per cent charge in just 30 minutes.

One of the design highlights of the bZ4x is the addition of a solar roof that Toyota claims adds around 1800km worth of range each year, as well as bi-directional charging and a new yoke-style steering wheel. This new steering wheel design offers lock-to-lock turns in just 150 degrees, which also features a new steer-by-wire system.

Toyota says it is gearing up for mass production, with the bZ4x launching “worldwide in the middle of 2022”.