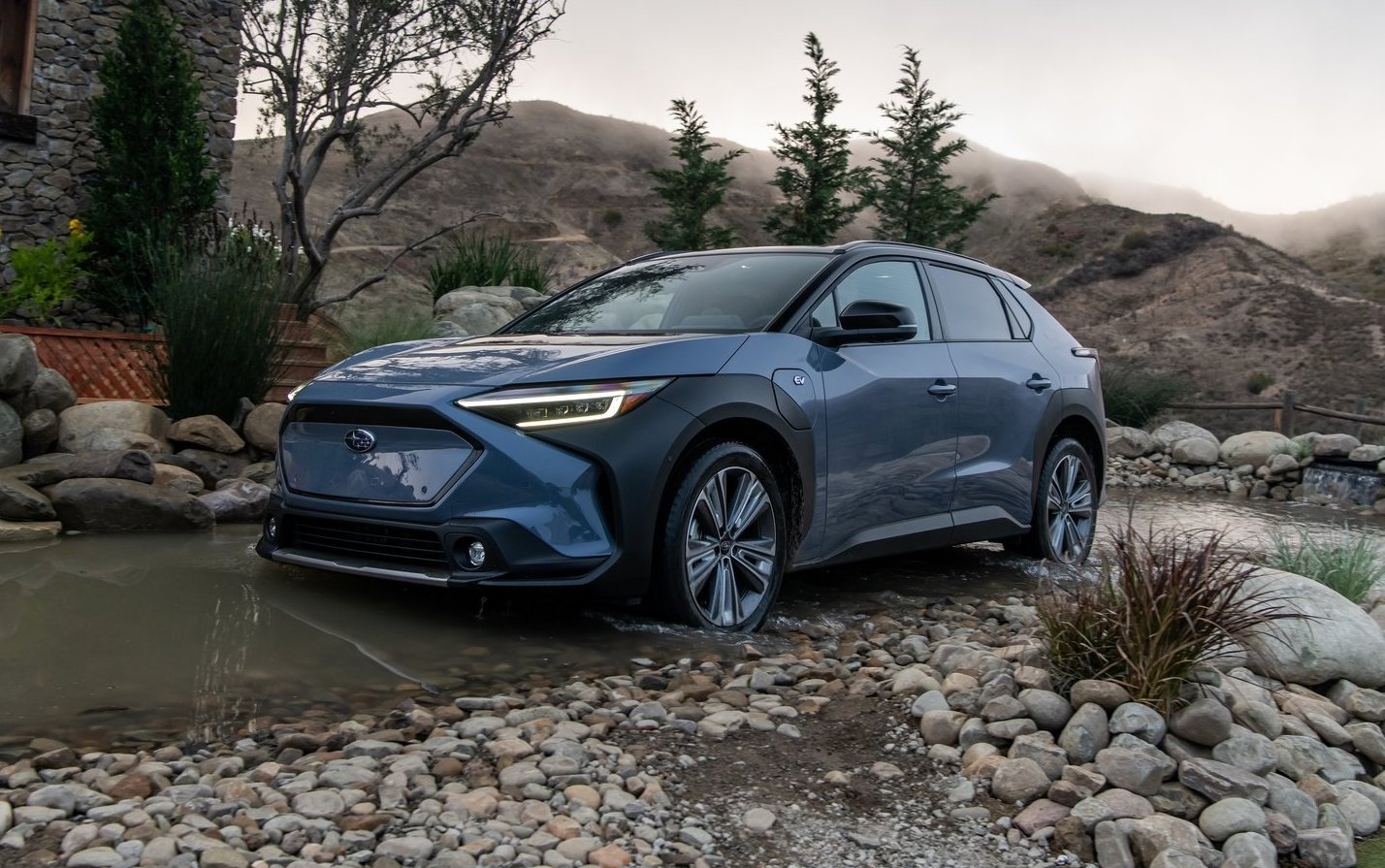 Subaru has unveiled its first-ever battery electric vehicle in the form of the all-new Subaru Solterra. Although, it is unclear if Subaru fans in Australia will take delivery any time soon. 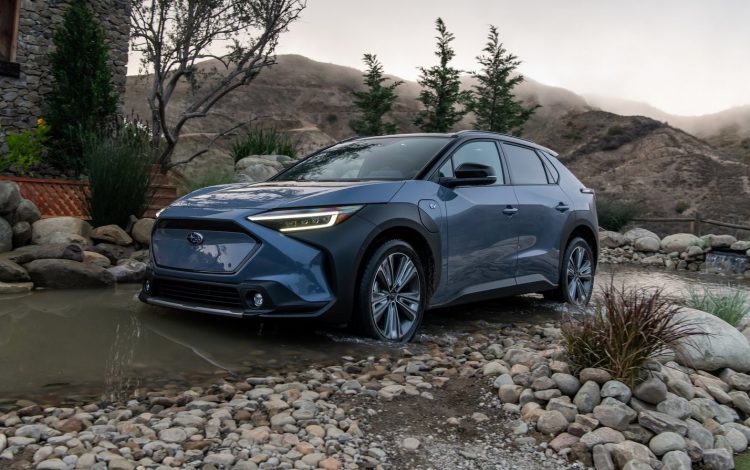 The Solterra marks an important milestone for Subaru, as the company’s first battery electric vehicle, and is the result of a collaboration with fellow Japanese manufacturer, Toyota, which recently unveiled its version called the bZ4X. 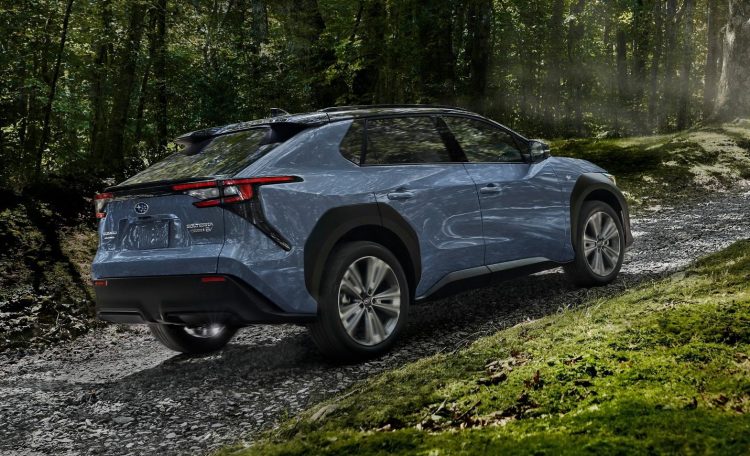 Interestingly, Subaru is ditching its symmetrical all-wheel drive philosophy for entry-level Solterra variants, which will receive a front-mounted electric motor producing 150kW, while all-wheel drive variants receive an 80kW motor on each of the axles producing a combined 160kW.

Both variants receive a 71kWh battery pack at their core, which translates to a 530km range figure for the front-wheel drive variant, while the all-wheel drive is rated at 460km per charge. 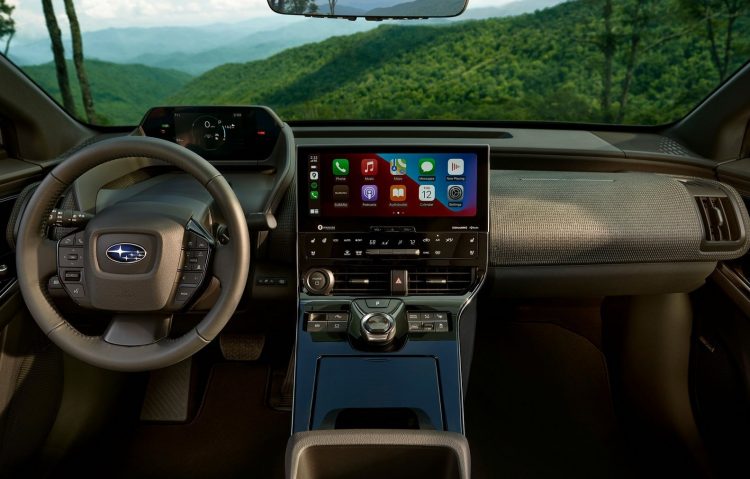 The pack can be fast-charged up to 150kW which adds around 80 per cent charge in just 30 minutes, while buyers can also opt for roof-mounted solar panels that are said to offer 1800km of real-world range each year.

So far, it looks as though Subaru is directing the majority of its attention for the Solterra toward the European, Chinese, Japanese and North American markets, where it will go on sale in the middle of 2022. Speaking about a possible Australian introduction, Blair Read, general manager of Subaru Australia, said:

“Whilst Subaru Corporation are yet to confirm a timeline for the Solterra in Australia, we are working very closely and future electric projects form part of ongoing dialogue between Subaru Australia and the factory.”